Four young kiwi filmmakers went across the world to document the devastating effects of climate change.

A new film from New Zealand documents the devastating impact of climate change on the world’s most vulnerable.

Young Kiwi filmmakers Adrien Taylor, 26, Sam Walls, 20, and Michael Roberts, 19, journeyed to Bangladesh along with climate scientist Daniel Price, 28, to trace the impact of rising waters on the people most at risk.

Their film, Thirty Million (above) premiered in New York last week and opens with a public showing in Auckland this evening.

Bangladesh is considered the most vulnerable in the world to climate change and is predicted to lose 17 per of its land by the end of the century, displacing 30 million people. Taylor said the crew wanted to make a film that put a human face on the problem. 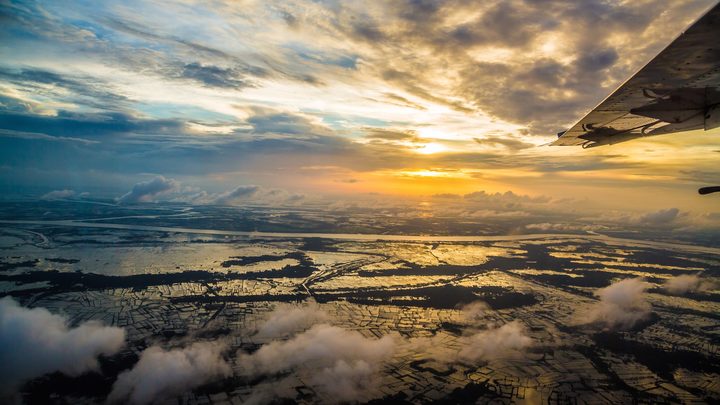 And while he’d worked as an environmental reporter for some time, Taylor said the trip brought home for him the human scale of climate change’s impact.

“It gave me a real appreciation that these are real people - we always talk about statistics and you know, how does the saying go - one death is a tragedy, 30,000 or 30 million is a statistic.

“It’s really hard to relate when you hear such colossal numbers - so to go there on the ground, and meet these people living on the coast that are really on the forefront of climate repercussions…

"It really drives home that they have really similar aspirations to us, they just want to live a good life, and they’re not contributing to the problem - it takes 40 Bangladeshis to emit the same greenhouse gas as one American every year.”

Half of Bangladesh is less than 6 metres above sea level, leaving it vulnerable to constant flooding Photo: Adrien Taylor/Thirty Million Film

“It’s hard for people to grasp the enormity of the issue when we talk about 30 million Bangladeshis at risk of being displaced by rising seas,” said Price.

“We're talking almost ten times the amount of people who have left Syria throughout the crisis there.”

While New Zealanders might not be facing immediate threats from a rise in sea level, Taylor said the repercussions could soon arrive on our doorstep.

“New Zealand had the world’s first case of a person applying for climate refugee status, and this is something we will see again and again as boatloads of displaced people start making their way to safer countries.”

With India’s 3,406 km border fence shutting off many Bangladeshis from the rest of the world by land, populations may take to the seas in search of safer places less affected by climate change.

“We wanted to give these people a voice, and ultimately, show the rest of the world that our actions in displacing them will also affect us in the West when they come seeking refuge,” Price said.

For Taylor, the hope is people watching the film will push politicians and companies to take stronger action:

“We actually have a huge amount of power, both with our votes politically, and with the dollars we spend,” he said.

He urged young New Zealanders not to get complacent. 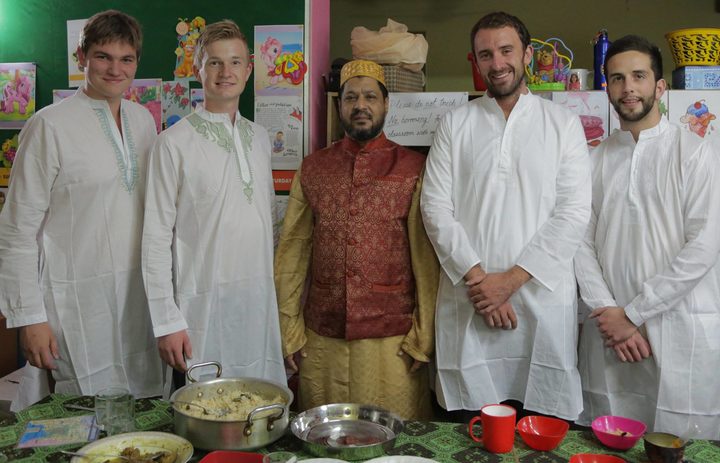 “The problem is, we’re taking this planet for granted. Certainly our parents’ generation has acted like there’s an infinite amount of resource - like we can take from the planet and treat it as we like without any issues. Now we’re starting to see that we can’t.

“I just couldn’t believe how massive these projections are that the scientists are telling us -  and the lack of action in comparison to how big the issues are.”

Thirty Million can be viewed in its entirety for free above or at thirtymillionfilm.org. Costs for the film were funded by the United Nations.