Animals to the rescue. 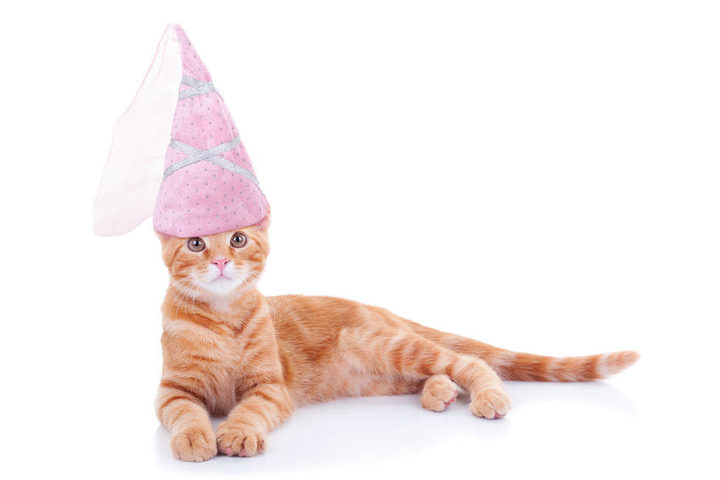 Whether you're with Rosanne Barr ("I can't have cats around me because they steal my energy") or Charles Dickens ("What greater gift than the love of a cat?"), there is one certainty in 2016: you're never more than a scroll away from someone banging on about theirs. Because honestly, theirs really does act just like a person. Look here at this photo of it pulling absolutely no expression whatsoever – what a sassy queen.

Actually, joke's on the haters, because a new study has found people who tend to anthropomorphise their pets – that is, ascribe human attributes or traits to them – can use this habit as an effective psychological tool when they're distressed. Especially when the source of that distress is social rejection. People who looked at cats and just saw cats did benefit from doing the same (we're not monsters), just not to the same degree.

The research, titled Thinking about Cats or Dogs Provides Relief from Social Rejection and published in the journal Anthrozoos, comes out of the universities of Arcadia and Miami. To cut its many pages short, 106 study participants were asked on three separate occasions to relive instances of social rejection from their past, then asked to give names to animals shown in a set of photographs.

"Across all of these studies," the study concludes, "we found consistent evidence that most people can soothe feelings of rejection by engaging with animals in a very simple way, and that for people high in anthropomorphism, merely viewing animal photos was sufficient to boost feelings of belonging and self-esteem in the wake of social rejection."

Pictures of other humans were used as the study's controls, as were toys. Naming the humans didn't produce the same effect but naming toys did. Which goes to show that lumps of plastic - forget living, breathing animals - can inspire more optimism in people than other people.

BONUS: In the interest of everybody's mental health, please feel free to name the following cats: 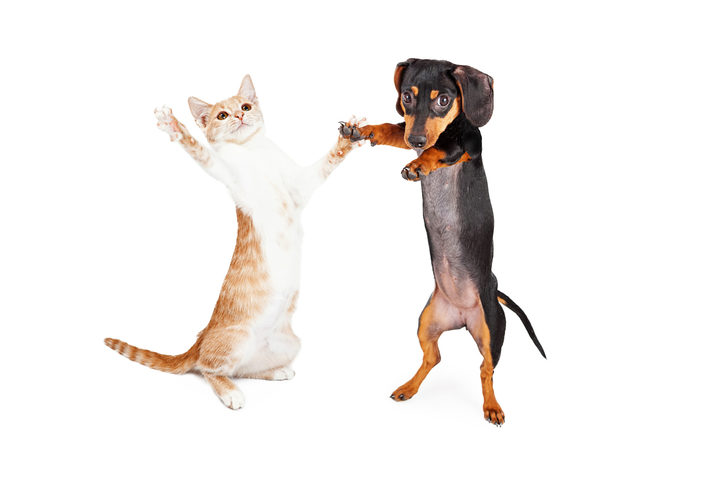 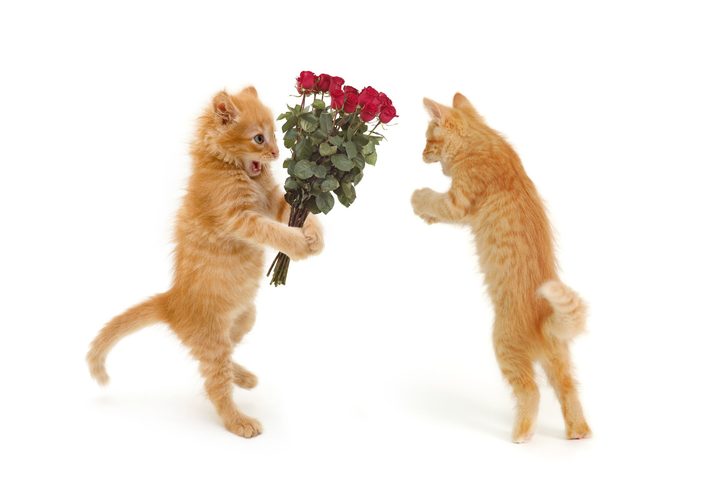 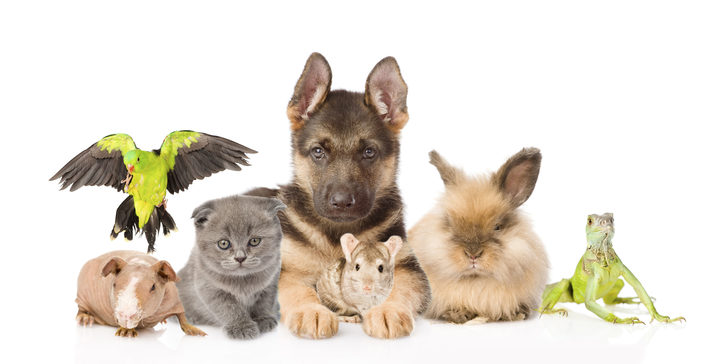 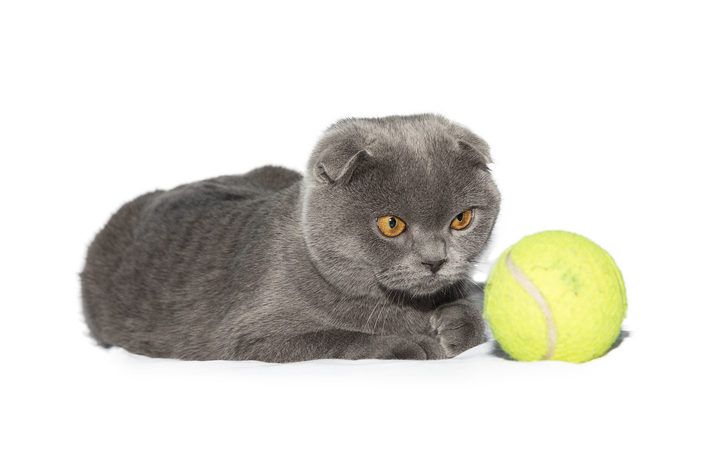