Rainbow Youth, an organisation who supports queer and gender diverse young people in New Zealand, is calling for gender neutral or unisex toilets in all schools 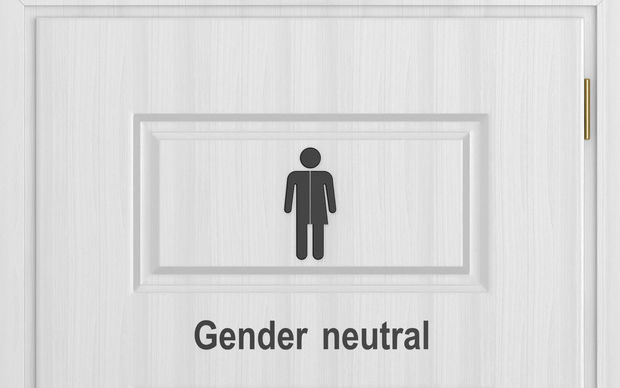 Students who are forced to use a bathroom they’re not comfortable with will sometimes not to go to the bathroom all day, he says.

“I’m not sure how you expect a young person or even a young adult to learn and be fully engaged in their education when they’re needing to go to the bathroom for hours a day.”

“That’s not just to support transgender students, but a wide range of students who may feel more comfortable with those options,” says Matthews.

Matthews says while the progress is heartening, there is still some way to go.

“At this stage, there is no cohesiveness across schools or across the country and no way that that’s been enforced or reviewed by ERO.”

A youth survey revealed 1.2 per cent of New Zealand students identified as transgender - that's more than 3000 in Auckland and more than 9000 nationwide.

“There is still a reluctance to change or perhaps people's understanding of why providing these options for young people is important,” says Matthews.

Cost is also a factor in schools’ reluctance to set up gender neutral bathrooms, he says.

Employers in New Zealand are legally required to accommodate the needs of transgender employees’ bathroom use but do not have to offer a unisex or gender neutral option.

“While a unisex toilet is a positive way to ensure facilities are inclusive (and may be more comfortable for a trans person early in their transition), a trans employee should not be excluded from using the appropriate single sex toilet.”

Oliver Rabbett, who transitioned from female to male when he was 16-years-old says gender neutral bathrooms is a great idea.

“Having gender neutral bathrooms would be a massive step forward”, he says. “I would definitely have used them in school, though I hadn’t fully transitioned.”

While the 21-year-old uses men’s bathrooms now, he prefers to use unisex bathrooms when they’re an option. 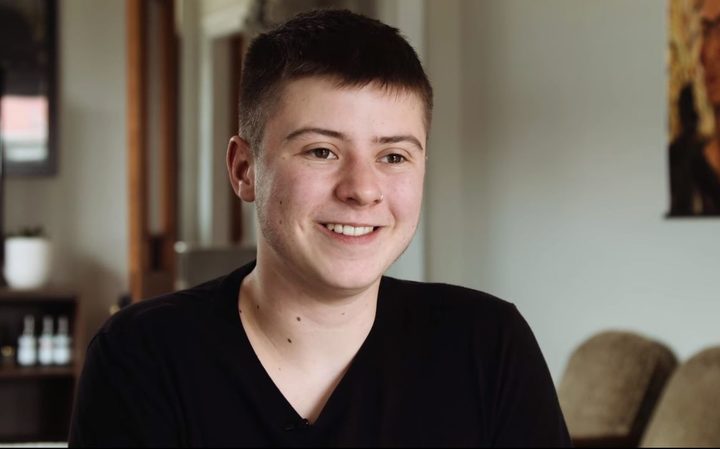 “If they’re just massive rooms with cubicles, then it’s still quite difficult but single rooms are much better”, he says.

The Education Ministry doesn’t hold statistics on the number of schools that already have gender neutral bathrooms as it is not a mandatory practice.

But Katrina Casey, head of sector enablement and support at the ministry, says self-contained unisex toilets are increasingly common in schools.

“We support any school that wants to provide unisex toilets for students. Self-contained individual bathrooms that can be used by any student are easy to incorporate into a school design, and are one of the standard designs we offer.”

“State and state-integrated schools are required to provide a safe physical and emotional environment for students. It’s important all students feel accepted and valued at school for them to be fully participating and learning.”