New festivals are popping up all the time in New Zealand, and this year it feels like there are more than ever. Whether you want to get down on the d-floor, bang your head or indulge in some skanking, there’s a fest for you. Good luck with your #festivalstarterpack2k15. 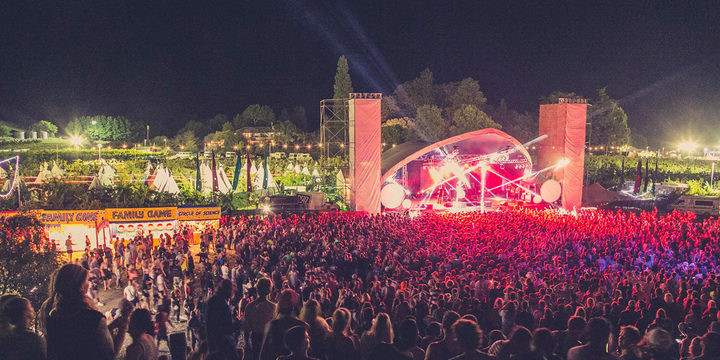 Reggae by the River – 30th December

Reggae by the River is back for their second summer session (pun intended), proving that the spirit of Bob Marley lives on in Aotearoa. For all of the rankers out there, the line-up features the usual suspects - Katchafire and The Black Seeds.

Who to look out for: Katchafire should be on form having just returned from a 24-day US tour. 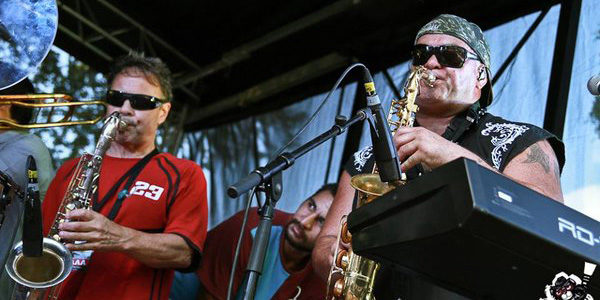 Ah Rhythm and Vines, one of New Zealand’s most famous music spectacles. If you’ve got tickets to this New Year festival you should be expecting beaches, bikinis and a whole lot of booze. But  keep in mind that no-one likes looking after a sloppy friend. Don't be THAT GUY.

This year is special because Glastonbury’s Arcadia Afterburner Stage is included in the R&V set. With a tower spire that shoots 10 metres flames into the air and a dance floor big enough for 4000, this dance floor will be blazing. Literally.

Who to look out for: Let’s not forget the music though, Bastille is guaranteed to be a good time as well as Chet Faker or try something new with up and coming Wellington boys Drax Project. 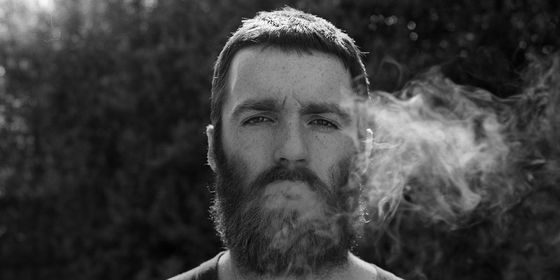 Nestled in the middle of Middle Earth, Rhythm and Alps is the South Island’s only two-day music festival. Top tip: don’t forget sun screen or to keep yourself hydrated but as for choice of beverage I will leave that up to you. You will be happy to know your complaints about long queues and lack of space have been heard. R&A now has more camping space and more bars than last year making it just that little bit better.

For those who have something else planned on the 31st, international drum and bass heavyweight Netsky will be playing a one off DJ set at the Lake Hawea Hotel on the 28th before he jets off to Gisbourne for R&V.

Who to look out for: New Zealand favourite Shapeshifter better be on your watch list as well as BBC Radio One DJ Zane Lowe. 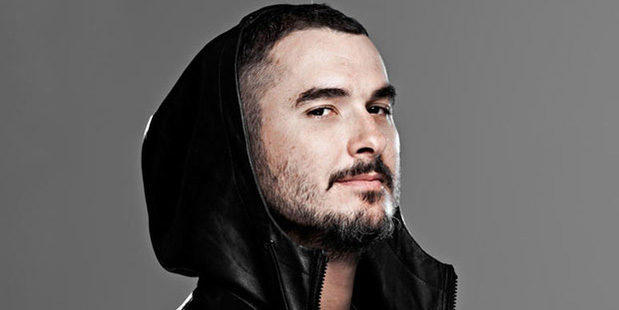 Chronophonium is a “festival for fun not for profit”. While they don’t offer any hugely well-known bands, it’s mostly alternative and electronic, it does offer some cool quirks. The organisers have said au revoir to paper tickets so when you buy your ticket you choose a code word which will get you entrance on the day - try not to forget that one like you do with every second password though.

Who to look out for: Transgender rapper Randa and punk rock party band PCP Eagles

Where: Tapu, The Coromandel

Following the death of parachute, Festival One is looking to continue on the idea of a multi-day Christian festival in New Zealand. There are prizes for the best looking campsites so fairy lights, picket fences and flags are advised. Plus who doesn’t like free food! There's a free Argentinian style BBQ one night for all festival goers. These guys are all about coming together and enjoying being part of God’s big family.

Who to look out for: San Diego band Switchfoot are one of the best Christian bands around while Auckland singer-songwriter Emily Rice’s performance will be just off the back of her first EP recording.

A festival which offers the best from the alternative music scene, this is where the cool kids hang. On a cracker day Auckland's Silo Park is scorching so bring a sunhat - maybe that five-panel that you spent way too much on but haven’t worn yet.  This festival will be full of like-minded people ready to have a good time, so look forward to dancing with friends you didn’t know you had.

Who to look out for: Banks has had a pretty outstanding year despite all the annoying Spotify ads plus Swedish chick Lykke Li has an amazing voice. 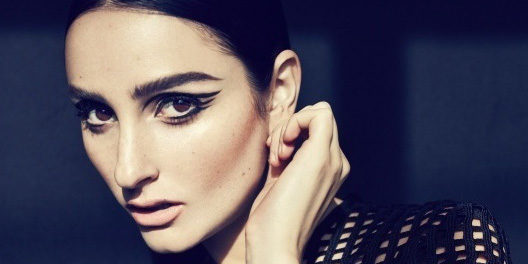 One of the newest kids on the block Off the Radar is attempting to build a bridge between Hamburg, Germany and Auckland (which is near impossible but that is beside the point). Despite the language barrier it’s a good chance to say guten tag to some potential future New Zealand or German stars. No promises though.  On a side note, Pete needs help finding the other half of his cow… (watch the intro vid and you’ll understand).

Who to look out for: Wellington producer wunderkind Race Banyon

Where: Wellsford, North of Auckland

Splore = more. As well as an array of musical acts, there are workshops and art exhibitions. The three-day programme allows festival-goers time to settle in to “a Splore state of mind” which apparently means no boundaries, seeing only possibilities and being at one with nature. Splore is also aiming to become the first zero-waste festival so take some time to appreciate the manned waste stations even if it’s just to be thankful that’s not your job.

Who to look out for:  Headliner Roy Ayers is considered by some to be godfather of neo-soul and Trinity Roots return to the festival to debut songs from their third studio album.

Where: Tapapakanga Park, 72km southeast of Auckland – there are free and subsidised Splore Express buses from Auckland CBD to the festival. 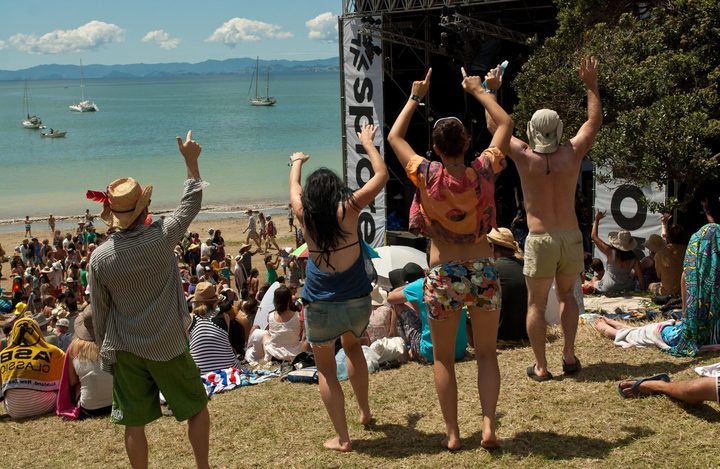 This will probably be the best electric dance music event ever to hit NZ shores. Girls, it’s time to put on your high-waisted shorts and flower headbands. If you have been looking for an opportunity to grind scantily-clad against that hot guy who has been #shreddingforsummer, this is it. Avicii is sure to put on a show but Martin Garrix is my pick for performance of the day plus he is just so damn good-looking.

This festival has two ticketing options: an R18 “Beats” Zone which will give you access to the very front of the stage and an exclusive Summer Chill Lounge as well as an R15 “Bass” zone which is designed to be a little more chilled but will still have dance areas and an R18 bar.

Who to look out for: All of them. Avicii, Martin Garixx and Afro-Jack . 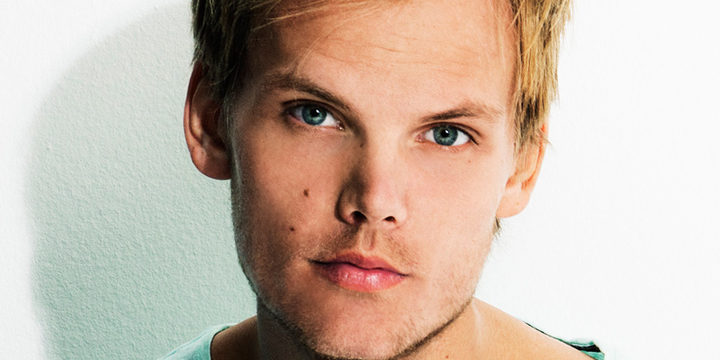 This headbangers’ ball is not for the faint-hearted. Ground-trembling bass and guitar solos will be on show, along with leather, chains and sweaty, bare-chested fans. A heads up for all you metalheads: double the deodorant and DON’T wear a light grey t-shirt.

Who to look out for: Newly-reunited Soundgarden are back, plus pop punk band The Wonder Years are making their first NZ appearance.

New Zealand is a pretty cool little country with some damn good musicians and at Jim Beam Homegrown festival that is what it’s all about, home grown music. This is the right time to whip out your jandals, stubbies and L&P and vodka. Plus there is a new stage this year and the dub & roots and pop & rnb stages are getting a new look.

Who to look out for: SIX60 are back all the way from Berlin plus Opiuo will bring some funk into your life. 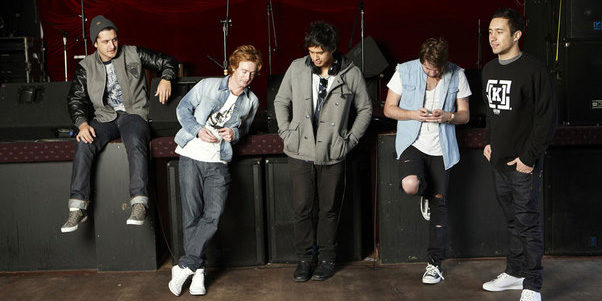 A festival of international proportions if there ever was one. WOMAD 2015 promises to bring the world of Music, Arts and Dance to New Plymouth once again in another round of amazing acts over the three day festival. It also promises hippies dancing with hula hoops but that just enforces the idea that everyone is welcome.

Who to look out for: You don’t want to miss British folk legend Richard Thompson, he was a named  one of the Top 20 Guitarists of All Time by the Rolling Stone Magazine. 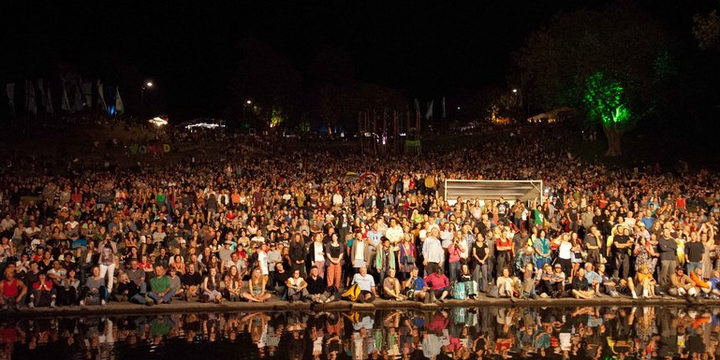 The crowd at WOMAD 2013 in Bowl of Brooklands, New Plymouth. Photo: Michael Flynn