Lorde has taken home a bundle of trophies from last night's New Zealand Music Awards at Vector Arena in Auckland. The 18-year-old Aucklander won six Tuis, including the two most coveted awards for album and single of the year. 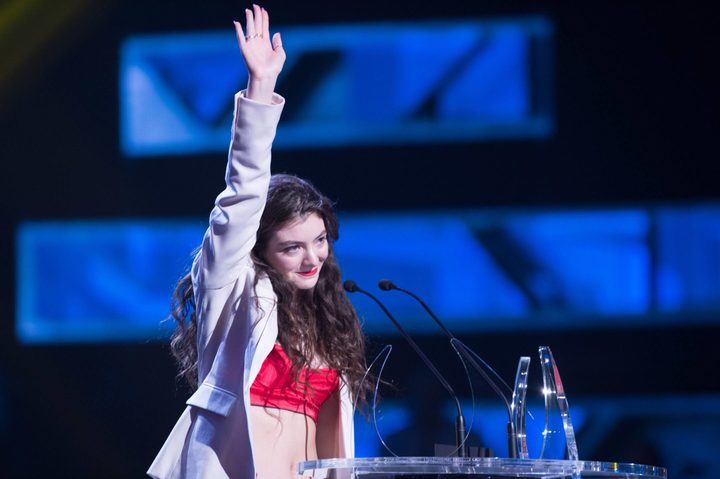 As well as celebrating rising stars the night also featured a tribute performance in honour of Supergroove, the recipient of the legacy awards.

But once again, the night belonged to Lorde, after another momentous year in which she won two Grammys and curated the soundtrack for the blockbuster Hunger Games film. 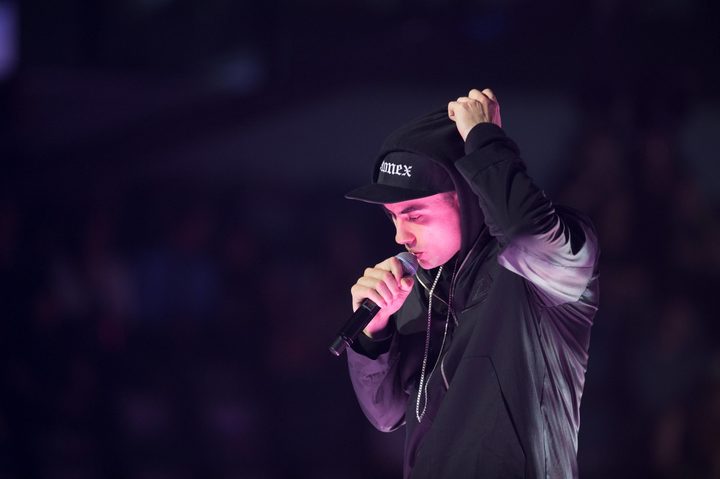 On one of several trips up to the stage, Lorde invited her little brother to accompany her. “Some time in the last couple minutes my little brother said to me ‘if you win another one can I come up with you?’ And I was like, all right.”

Wow! This Lorde has come out of the blue to win a lot of the awards tonight! Let's see if she has staying power though. My guess - probably

“It’s a really special hearing your song on the radio for the first time – I’m trying to remember what that was like. It was in the car with mum a lot, on the way to school, and we would hear 'Royals' – and it kind of blew our minds. And by about the fourth or the fifth time it was like ‘Mum it’s OK, we’ve heard it, it’s cool’ and she'd be like nope, nope - and turn it up.”

She said her album Pure Heroine meant everything to her.

“This album means so much to me, it is my diary from age 12 to age 16, 17 – it is everything to me and I am so honoured to be up here I probably look like a psychopath right now, but I’m just so happy."

Other artists walked away with several Tuis, with David Dallas, the rapper from south Auckland, winning Best Male Solo Artist and Best Urban Hip Hop Album for Falling into Place.

Dallas opened for Eminem when he came to New Zealand in February, but said in interviews performing at the music awards made him more nervous. 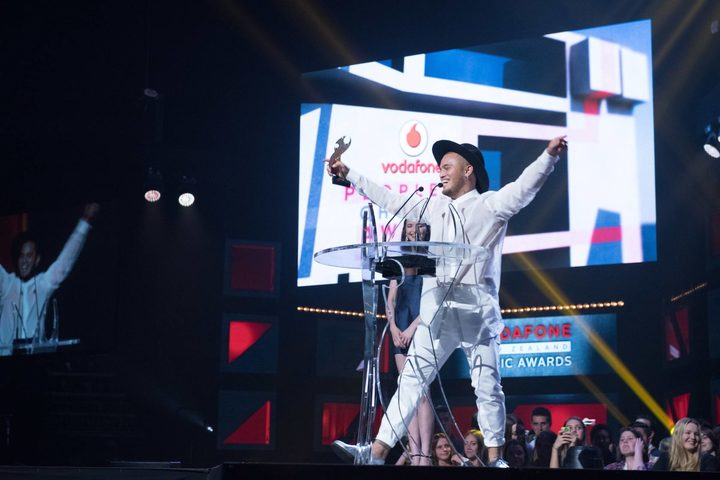 The sibling duo from Nelson, Broods, took home their first-ever Tui for Breakthrough Artist of the Year.

Georgia and Caleb Nott, who share Lorde’s producer Joel Little, said it was daunting performing in front of their peers.

“I mean there are so many other people we admire, like I saw Stan Walker out of the corner of my eye – I’m always terrified of performing in front of really amazing vocalists like him,” Georgia Nott said. 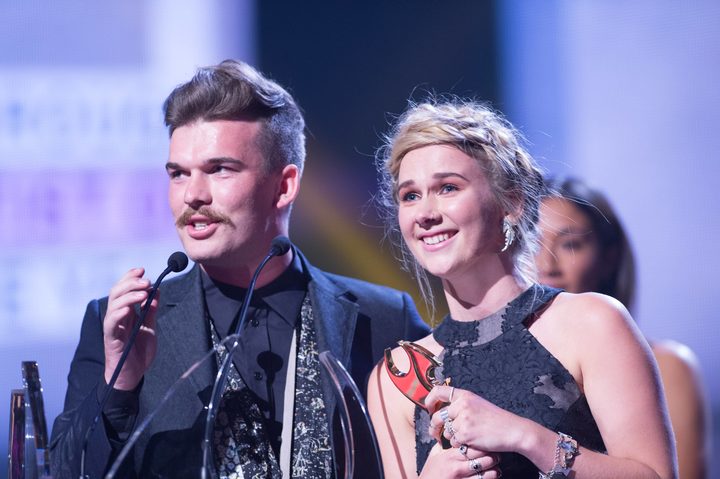 Rounding off the evening was the tribute performance in honour of Legacy Award recipient, Supergroove, performed by Holli Smith, Iva Lamkum, Ria Hall and Tali.

Supergroove member Nick Atkinson said the tribute from the female music powerhouses was phenomenal, and having the band back in the spotlight was poignant. 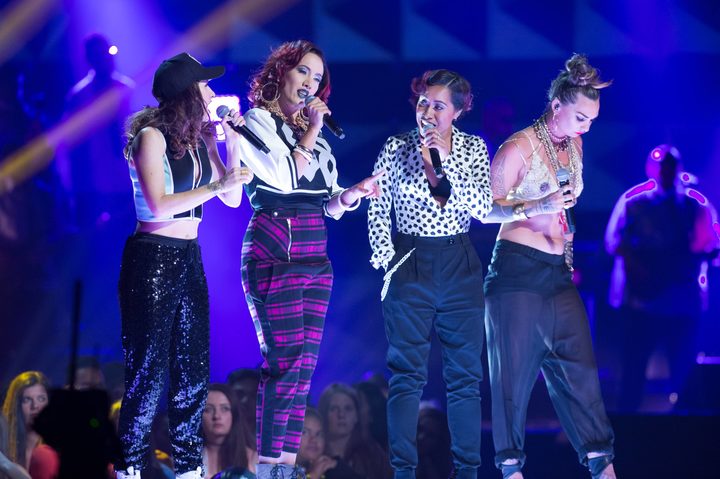 “As you get older I think you lose that kind of teenage vigor, so things like getting your photo taken, talking in public, it becomes a bit more ornery, so there's something intimidating about it – it’s very humbling, but it's a little bit scary.”

The band has re-formed for a national tour in January next year.

Check out more music from the NZMA winners over at Radio New Zealand.