The head of a South Auckland health service says she's seeing little evidence that lessons have been learned from deaths in home isolation, with people waiting over a week to be contacted or isolating in cars and tents. 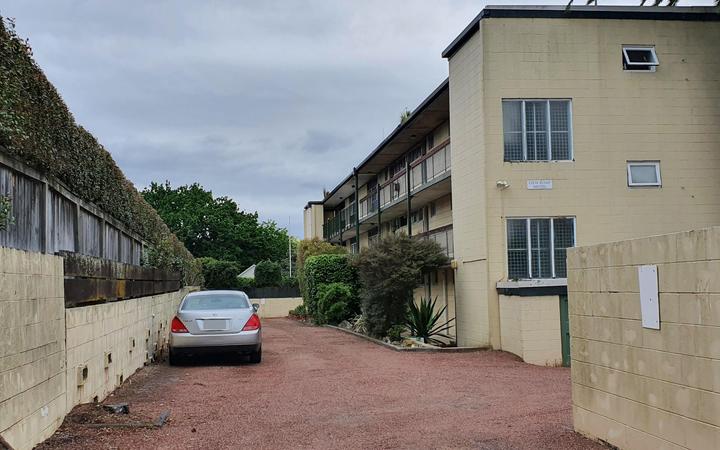 Health officials have apologised after an independent review found the separate deaths of two Māori men with Covid-19 were 'potentially' preventable.

The two sick men died at home alone on 3 and 5 November.

The review, commissioned and released by the Northern Region Health Coordination Centre, found they didn't receive adequate support, and a series of communication breakdowns saw them go days without contact.

Their deaths were "potentially preventable", the investigation said.

But she added the system was swamped.

"The city was under quite considerable pressure," she said.

"We were testing 20,000 plus people a day, our cases grew very quickly over the same five-day period from about 50, 60 to over 100 cases a day and the providers that we would want to have involved really early were also involved in testing and vaccinating."

One of the men - referred to as 'Case A' - was rung less than four hours after his positive test result and, at that stage, was in severe pain and unable to talk for long. But it took five days for Healthline to call again to do a full clinical assessment.

They called at least three times a day for five days without getting an answer from the patient, but the report said it's unclear why nothing was done.

By the time a relative visited on 3 November, 'Case A' was dead.

The other man, Case B, discharged himself from hospital against medical advice and was later flagged for urgent medical review, but there were "software design problems", the report said, so that never happened.

The review said there "were missed opportunities that contributed to a tragic outcome for two Māori men".

But for health and community workers on the ground who warned about the move to home isolation when it was first announced, the review's findings came as no surprise.

"We have been saying this for months," Pasifika Futures chief executive Debbie Sorensen said. "In fact more than 100 days."

"The trial into community self isolation might certainly suit people who have good support, who have suitable housing and lots of support around them. But it doesn't work for everyone."

It's a similar reaction from Hurimoana Dennis, who is the chair of Noho Tapu, a home isolation service supporting hundreds of whānau across Auckland.

"[The] disappointing part is that who didn't see this coming? It's taken this long for this to happen," he said.

Dennis' programme has already delivered about 50 tonnes of food to support isolating whānau, with no sign of that abating.

Margie Apa says authorities have accepted the findings, and many of its recommendations are already in place - including better cultural input.

But Sorensen says she has seen little evidence of improvements.

"Absolutely still not satisfied," she said. "Today we were referred a person who was living in a tent, so it continues to happen. People are still waiting more than ten days, sometimes 14 days to be contacted by someone and to be offered any support."

Sorensen welcomed the investigation and the apology, but says there's still a need for drastic change to the home isolation system.