Ngāi Tahu is welcoming the appointment of a mana whenua panel to work with the Department of Conservation as its reviews the status of South Island conservation land. 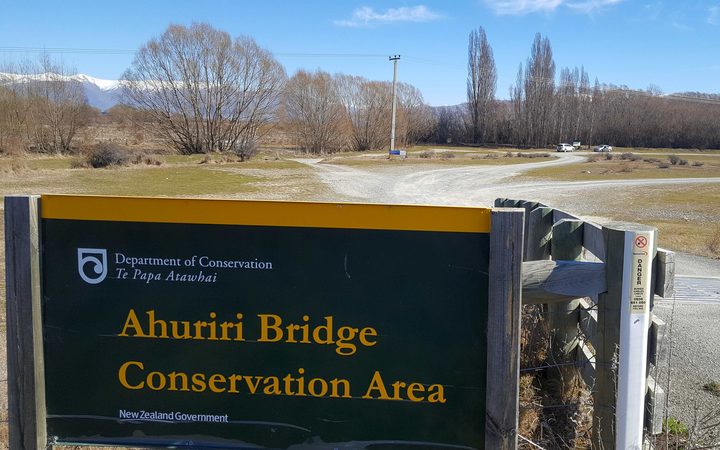 Ngāi Tahu said a large proportion of its takiwā is held by the Department of Conservation, so any reclassification is of huge importance. (file pic) Photo: RNZ Insight / Belinda McCammon

The department is reclassifying 2.5 million hectares it was allocated when it was formed in 1987, and is seeking public feedback on the process.

In a statement, DOC said possible law changes would make the process for reclassifying - and possibly disposing of - stewardship land more efficient and effective.

"The goal is to speed up and simplify the reclassification process so land with conservation value is identified and managed appropriately, while land with very low or no conservation value can be made available for other uses," said policy director Kayla Kingdon-Bebb.

Te Rūnanga o Ngāi Tahu launched legal action over the process in May, saying the Crown had started the process without Ngāi Tahu as a treaty partner.

Ngāi Tahu said a large proportion of its takiwā is held by the Department of Conservation, and the reclassification process is of utmost significance to it.

Under the new arrangement, a mana whenua panel has been created to work alongside two other national panels to review the consultation and proposals. 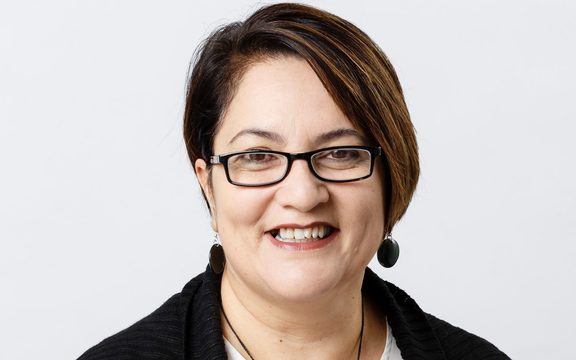 Te Rūnanga o Ngāi Tahu kaiwhakahaere Lisa Tumahai welcomed the announcement about the panel, saying it will help the Crown understand the significance of the land it will make decisions about.

"We'll be able to ensure that the agreement that we have with the Crown through our Ngāi Tahu [Treaty] settlement, that those things are adhered to," she said in an interview.

"But also ensure that, from a Te Ao Māori perspective, our kaitiaki responsibilities are upheld."

Tumahai said a lot of work had gone on between the department and Ngāi Tahu in the past eight months to resolve the difference, and to develop a model to ensure mana whenua had a say.

The agreement means legal proceedings have been withdrawn.

Public consultation for the recategorisation process has begun.