Ngāi Tahu is taking legal action against the government - saying it has been shut out of discussions about the protection given to ecologically important land. 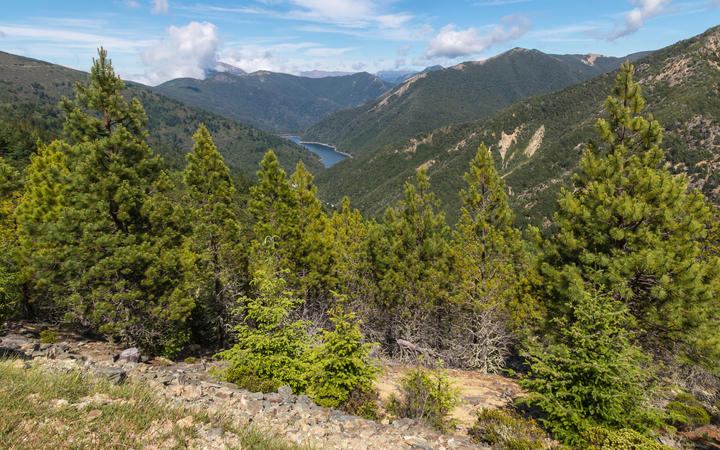 The land is about a third of the total land under DOC's protection. (file pic) Photo: 123RF

The land - called stewardship land - makes up about 10 percent of the country and contains valuable forests and homes to threatened species.

Prime Minister Jacinda Ardern's government has announced plans to follow through on its 2020 election promise, which would streamline the process and bring in expert panels to advise it, but that move has prompted outrage from South Island iwi Ngāi Tahu.

Most of the 2.5 million hectares of stewardship land was given to the Department of Conservation more than three decades ago and it has been languishing in limbo ever since.

It is about a third of the total land under DOC's protection - but working out which parts need serious protection and which can be developed is difficult and expensive.

It said a large portion of Ngāi Tahu takiwā (territory) was affected, and decisions about the land were of the utmost significance to the iwi.

It said it should have been involved in the process from the start but it had been shut out - a clear breach of the Treaty partnership.

It has filed urgent legal proceedings to put a stop to it.

The panels - which will include technical experts and those with matauranga Māori or Māori knowledge - will first evaluate land in the north of the South Island and the West Coast .

Their review is expected to take about eight months, with panels working through other areas sequentially after that.

Concern over possibility of more mining 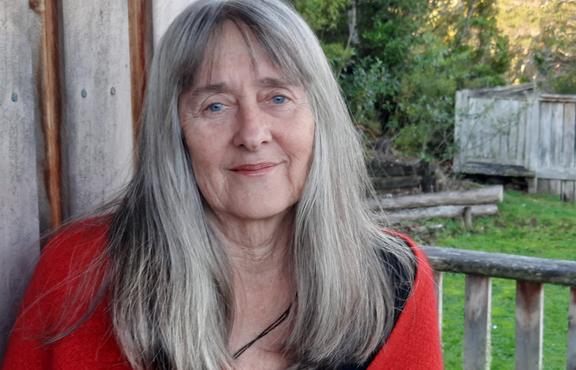 Anti-mining group Coromandel Watchdog of Hauraki chair Catherine Delahunty fears that while the panel evaluation process drags on, more mining will get the go-ahead on conservation land.

"If they get consent, for example, to mine under Wharekirauponga before this review is even started in our area [then] there is nowhere to go, there is no real protection from the industry.

"And we're very, very concerned that the stewardship review is a red herring rather than a commitment to a promise."

Delahunty said the Labour Party must make good on its 2017 promise to ban new mines on DOC land.

Forest & Bird chief executive Kevin Hague said the panels must recognise that almost all of the stewardship land was highly ecologically valuable.

"The main thing for us is that the reclassification process properly understands the conservation values that each of these places have.

"We know that this land generally has high or extremely high conservation value.

"So actually being clear about what those are, clear about the right level of protection - that's very, very important."

He said protecting the forests and planting more was absolutely critical to meeting New Zealand's climate commitments, so the panel should err on the side of giving land extra protections.

"And that means means that even land that currently doesn't have exceptionally high values may become very important for that reforestation work.

"And so we'd like to see that recognised in this process."

Hague said it would be easier and quicker to grant all stewardship land the higher protection and deal with the exceptions on a case-by-case basis.

Acting Conservation Minister Ayesha Verrall said in a statement the expert panel was only a step in the review.

She said iwi would be involved through the process and the public would be able to give input.

She said she could not comment on the Ngāi Tahu legal proceedings as a case may end up before the court.