A new tranche of funding is being released to Māori providers and agencies to address the urgent needs of whānau in the South Island. 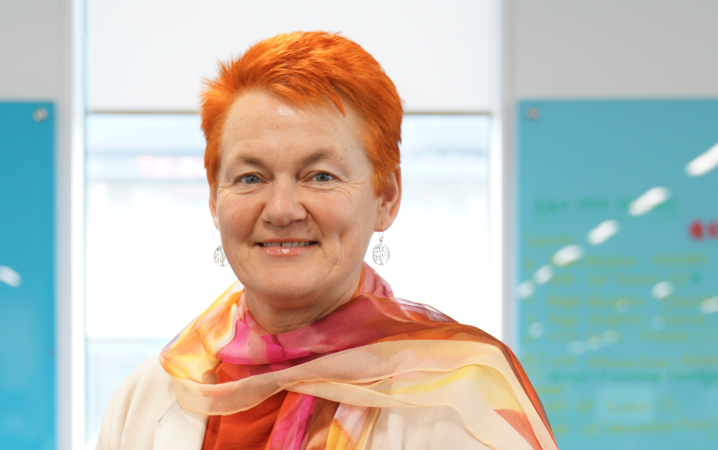 The $626,000 fund will be spread across 13 agencies, and handed out by the Whānau Ora commissioning agency for the south, Te Pūtahitanga o te Waipounamu.

The funding would assist within urgent areas calling for more support such as mental health support, kai access, housing and vaccination uptake.

Te Pūtahitanga o te Waipounamu chief executive Helen Leahy said whānau were struggling and it was important to find news ways to assist those in need.

"The opportunity we saw from the funding that came from the minister back in September was to find new ways for whānau to be supported, particularly those that may not engage with mainstream services.

"One of the partners wanted to look at housing security as their issue, another wanted to stand up mobile health caravans that they could take wherever whānau are, whether they're in the rural community or on the street, to be able to reach whānau the best way that we know Whānau Ora can."

But those from Te Pūtahitanga o te Waipounamu say the tranche would be nowhere enough to tackle the dire circumstances being faced by whānau.

The region was facing a high demand for support with 844 whānau still needing assistance despite resources already being stretched.

But Leahy said in light of the Delta outbreak, it was about finding different solutions to support whānau Māori and the agency was looking to be creative and innovative in order to reach those in the community.

She said it was important to have solutions that were led by whānau Māori and Māori providers on the ground and directly in the community.

"We're very conscious that there is an exponential demand for support that we've seen in the wake of both nationwide lockdowns and the related affects.

"Local communities know best what the needs are that they need to address and for some of them it is about urgent, basic needs."

Vaccination uptake was also a key focus for those in Te Waipounamu and making efforts to engage and reach whānau Māori across the region particularly in rural areas.

Te Pūtahitanga o te Waipounamu was hopeful that the needs of whānau would be understood by the government and wider social sector scrutiny would be applied to see where the shortfalls in Whānau Ora support were.

They were focused on making sure that no stone was left unturned and would continue to invest in the ideas that work best for them.