Napier City Council has voted to establish Māori wards this morning, but they will not be in place for another four years. 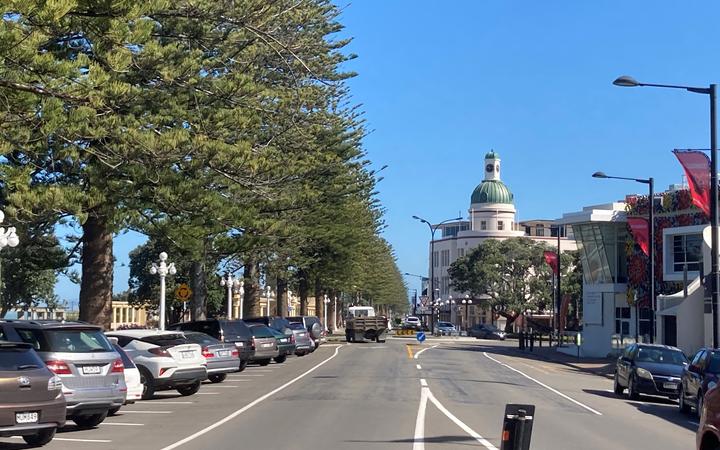 It comes after much controversy and anger from mana whenua and a protest on the city streets, after the council decided it would not add them in time for next year's election.

Councillors argued they did not have time to consult the community so could not add them in time for 2022.

More than half of the people submitted to the council were against the wards.

But in hearings on Monday and Tuesday, only people who supported the wards came to speak to councillors at hearings.

Councillors were afraid they would be at risk of judicial review if they did not consult properly.

Mayor Kirsten Wise said although she understood the frustration and disappointment when the wards were not established for the 2022 elections, she had an obligation to provide the full community with opportunity to contribute to the decision.

Wise said the new council next year could not overturn the decision.

"No they can't. The decision now that it's been made is a binding decision, and that will be for two terms - from 2025 for a period of six years."

She voted in favour of the wards.

The vote was carried 11 votes in favour with one abstention by Councillor Tania Wright. Councillor Hayley Browne was on maternity leave, so did not attend or vote.

"This is an important moment in the history of Napier that next month marks 170 years since the signing of the Ahuriri block purchase by Tareha Te Moananui and other significant tīpuna, which enabled the establishment of Napier City," a council statement read.

A representation review will take place by November 2024.

This will decide how many wards and councillors there will be.