In an effort to support urgently-needed mental health services for rangatahi and young people the government has given community-led initiatives a boost in funding. 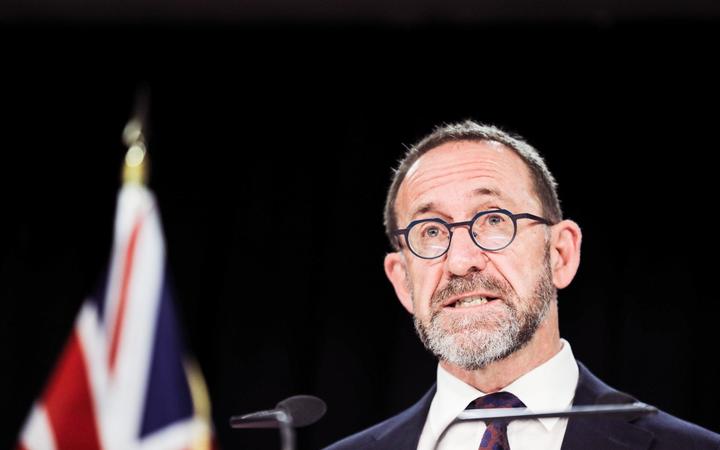 The $400,000 funding increase is directed towards meeting demand during the pandemic.

Initially the boost - from $1 million to $1.4m - was to be directed to Auckland and Northern region community-led projects. But due to the increased number and quality of applications, this was extended to include other regions around the country.

Health Minister Andrew Little said the government was releasing further funding directly to communities to ensure young people had greater access to well-being services when they need them.

Little said over 20 community-led projects would be topped up through The Youth Mental Well-being Fund to help those services continue to provide help.

"We learned from previous lockdowns that they are particularly challenging for young people, so we moved quickly to make sure these supports could keep being there in their time of need," Little said.

"Supporting mental wellbeing is an important part of the government's response to Covid-19 and vital in laying the foundations for a better future for New Zealand."

Youth mental health is part of the Cooperation Agreement between Labour and the Green Party.

She said the boost in funding would increase the net of support being given to rangatahi especially.

"Everybody deserves access to mental health support when they need it," Swarbrick said.

"We know there's still a lot of mahi to do, but this urgent expansion of some already existing programmes is welcome. It increases the size of the safety net we know young people may already be familiar with and are likely to reach out to."

The community-led projects to benefit include:

Little said it was important to encourage discussions amongst whānau and communities about mental health and he hoped the funding boost would support those kōrero.

"'Take time to kōrero' is this year's Mental Health Awareness Week theme and by boosting these programmes it ensures young people can do just that," he said.

"You never know when someone, who is feeling vulnerable, stops to talk, just how much of a difference that can make."