An iwi representative at the Taranaki Regional Council has accused its director of resource management of blocking proper consultation of consents applications. 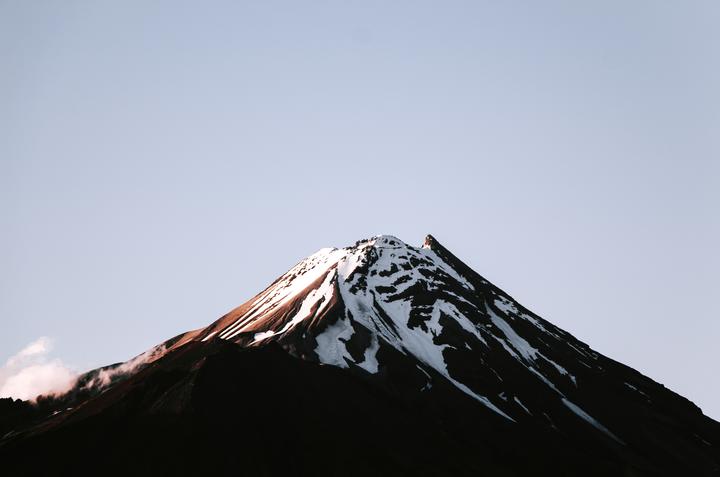 Emily Bailey told the Consents and Regulatory meeting the director Fred McLay was destroying relationships with iwi and hapū.

She was responding to a question from fellow iwi representative Mitchell Ritai about the lack of iwi and hapū consultation in the review of consents compared to when they were initially applied for.

A council officer told Ritai it was standard practice that iwi and hapū were not consulted over consents reviews.

McLay, who was at the meeting, did not respond to Bailey's statement directly.

Bailey told the meeting the lack of consultation with iwi and hapū was not a new problem.

She said council was approving applications for consents without consultation being complete because cultural impact assessments -- which were often a statutory requirement -- had not been done.

"We don't want to go to court over this, but it's pretty clear there is a block with the director of consents. All iwi are saying this, you know, we are completely frustrated.

"There are staff at council that are willing to help us, but there's a block at the management level.

"Constantly being asked to wait for the next workshop or for another paper is just not good enough and this is really destroying relationships with iwi and hapū."

Committee chair Craig Williamson noted Bailey's points and said it appeared they were about to be addressed at an upcoming council workshop.

McLay, who attended the Zoom meeting, had earlier said in response to Ritai's initial question that the issue was to be covered at a workshop in the near future.