For the first time in 26 years a bilingual song has been included in the APRA Silver Scrolls' top five finalists - and is believed to be the most Māori composers among finalists. 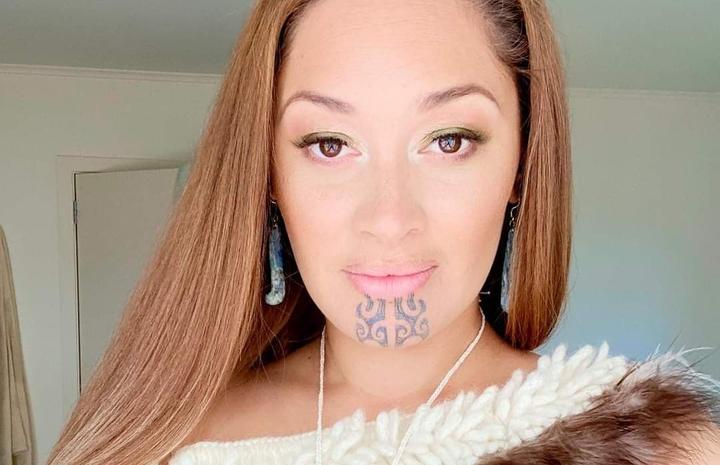 Widely considered the most prestigious accolade in New Zealand music, the APRA Silver Scroll Award recognises outstanding achievement in the craft of songwriting, with winners voted by fellow songwriters and APRA members.

Rika's song, Hiwa-i-te-rangi, has been chosen as well as Harmer's, Tūrangawaewae which features other nominees Rika and Kingi.

The last time a bilingual song was included in the top five was Tahi by Moana and the Moahunters in 1994.

Māori winners of the Silver Scroll in the past include Marlon Williams in 2018 for Nobody Gets What They Want Anymore, and the Nielson brothers of Unknown Mortal Orchestra for their track Multi Love and Che Fu for Misty Frequencies in 2002.

The Silver Scrolls has been criticised in the past for its lack of diversity and not being an accurate depiction of the best of NZ musicians but this year's finalists have shown quite a turnaround.

In 2016, Thomas Oliver was awarded the scroll - but has since been revoked after he grabbed a woman by her neck after an event)

The APRA Maioha award celebrates excellence in contemporary Māori songwriting and has been going only since 2003.

All awards will be presented on 14 October at Spark Arena in Tāmaki Makaurau.