Exports by Māori authorities continued to rise in 2020 despite the impact of Covid-19. 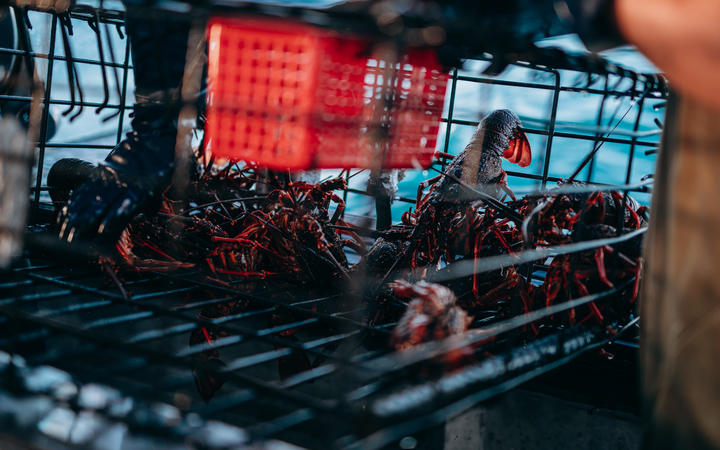 Kaimoana, including fish, crayfish, and mussels were Māori authorities' top commodities export in 2020 at $311 million.

Māori authorities also exported $153 million worth of milk powder, butter, and cheese in 2020 which accounted for 20 percent of its total exports in the year.

Between 2015 and 2020, exports by Māori authorities rose 55 percent. Over the same period, exports by all New Zealand businesses rose 22 percent.

The top export market for Māori authorities was China.

In 2020, total exports to China were worth $352 million and accounted for almost half of the value of all Māori authorities goods exports.

By contrast, China accounted for just over a quarter of goods exports for all New Zealand businesses.

They had the highest proportion of businesses fully operational during alert level 4.

Many Māori SMEs were in agriculture, manufacturing and health services.

"More land on Māori farms is being used for forest plantation, which may provide an option for the protection of lands, as well as employment and economic benefits," Allan said.

In 2020, grassland made up 43 percent of land on Māori farms, compared with 55 percent for all New Zealand farms.

Māori farms had a higher proportion of bush and scrub, at 20 percent compared with 8 percent on the average New Zealand farm

Māori farms which make up almost 4 percent of all farmland, have on average five times more land than the average New Zealand farm, and three times as much livestock.