The government is putting $24.1 million in further funding towards Māori trades and training and reducing barriers to employment for rangatahi. 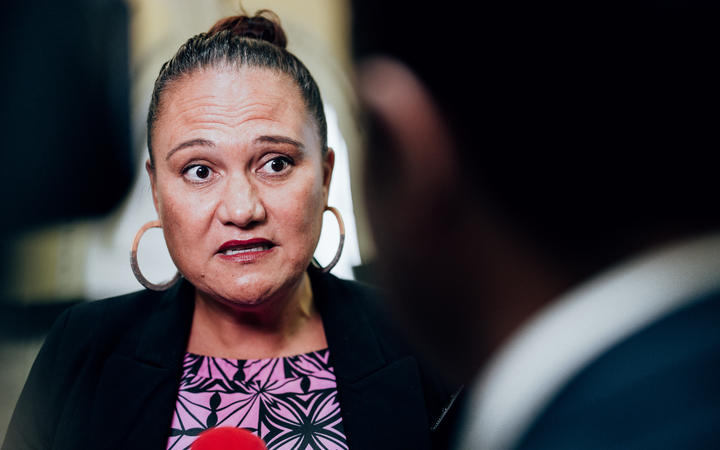 Social Development and Employment Minister Carmel Sepuloni announced in Porirua this morning more than $18.57m for 13 projects under the Māori Trades and Training Fund (MTTF), and more than $5.6m for 10 projects through He Poutama Rangatahi, which focuses on helping young people overcome barriers to employment, education and training.

Iwi and Māori businesses called for further investment into such initiatives after the Budget in May, saying feedback on He Poutama Rangatahi was positive and more support would be a "no-brainer".

"There are many elements to MTTF that makes it unique and successful. It not only supports Māori into jobs, but it supports businesses to be competitive, building their resiliency to grow and take on more apprentices," Sepuloni said.

"An integral part of MTTF is the wrap-around support that is offered from a Te Ao Māori world view. That's something that is not common across many employment programmes, but as we look to support more Māori into sustainable employment, education and training, it must be front of mind for employers and the workforce, as it is for government."

She said He Poutama Rangatahi had shown early success working with more than 6000 at-risk rangatahi across regional Aotearoa, helping more than 40 percent into work or training.

The extra funding would mean expanding it into urban areas, she said, "where the largest numbers of rangatahi not in employment, education or training live".

"HPR funding will provide crucial pastoral care and pre-employment training so that our rangatahi can develop work-ready skills and tools to engage in meaningful opportunities that will see them work and thrive in their local communities."

Aspiring tradesman George Fermanis said these initiatives will help rangatahi get the support they need.

"For the iwi it's a good family base way of knowing each other and being supportive of each other in everything, so when I make mistakes they will be able to lift me up back up on my feet."

"For me I look back and think in education and employment our people when they have the support in all different areas, they can just fly. That's what I've seen and that's what today's announcement will allow us to do more of," she said.

She said Māori are innovators but there is a need for more funding.

"There's always a lot more work to do, always. I dont think it's ever enough, but I do think Māori often are innovators, we take the funding and we get to the results that far exceed what government would think we could achieve."