An Aotea/Great Barrier Island hapū is seeking a judicial review as it tries to stop dredging and dumping in the Hauraki Gulf. 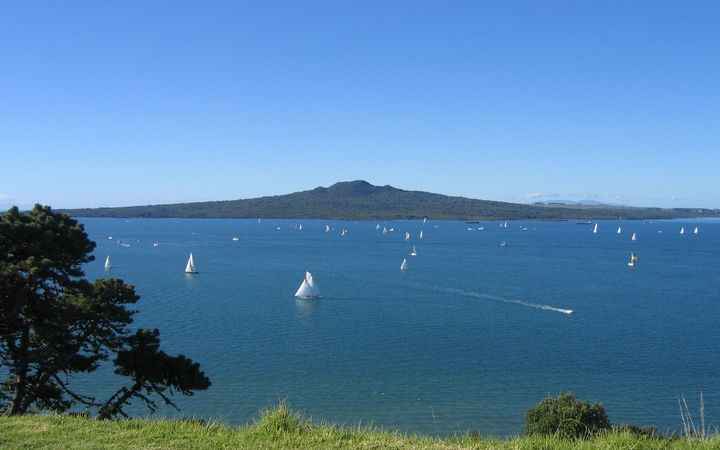 Ports of Auckland has been granted consent to deepen the Rangitoto Channel, which is a key approach for large ships.

Another consent allows for 2 million cu/m of material to be dumped at an established site near Aotea/Great Barrier.

It argues the Environmental Protection Authority's process did not consider mātuaranga Māori in its decision-making.

"It is just another crown agency utilising these terminologies by having a Māori advisory committee and not actually listening to them, just doing as they're pleasing and ticking the box," Klink said.

"It's [been a] long, long process and it's really costly," she said. "It's cost thousands and thousands of dollars just to have a voice in this space, and that's the sad part, our voice should have been there from the beginning."

Another challenge by the hapū is before the Environment Court.

A spokesperson for the EPA said it was aware of the judicial ruling proceedings and would not comment while the matter is before the courts.

A Ports of Auckland spokesperson said the company was still studying the application, and was looking into what implications it may have.