As part of a series this week, RNZ is looking at efforts to ensure schools and teachers are using reo and tikanga every day. This, coupled with compulsory NZ history, has made iwi and hapū increasingly sought after. Some are worried that it could become a burden. 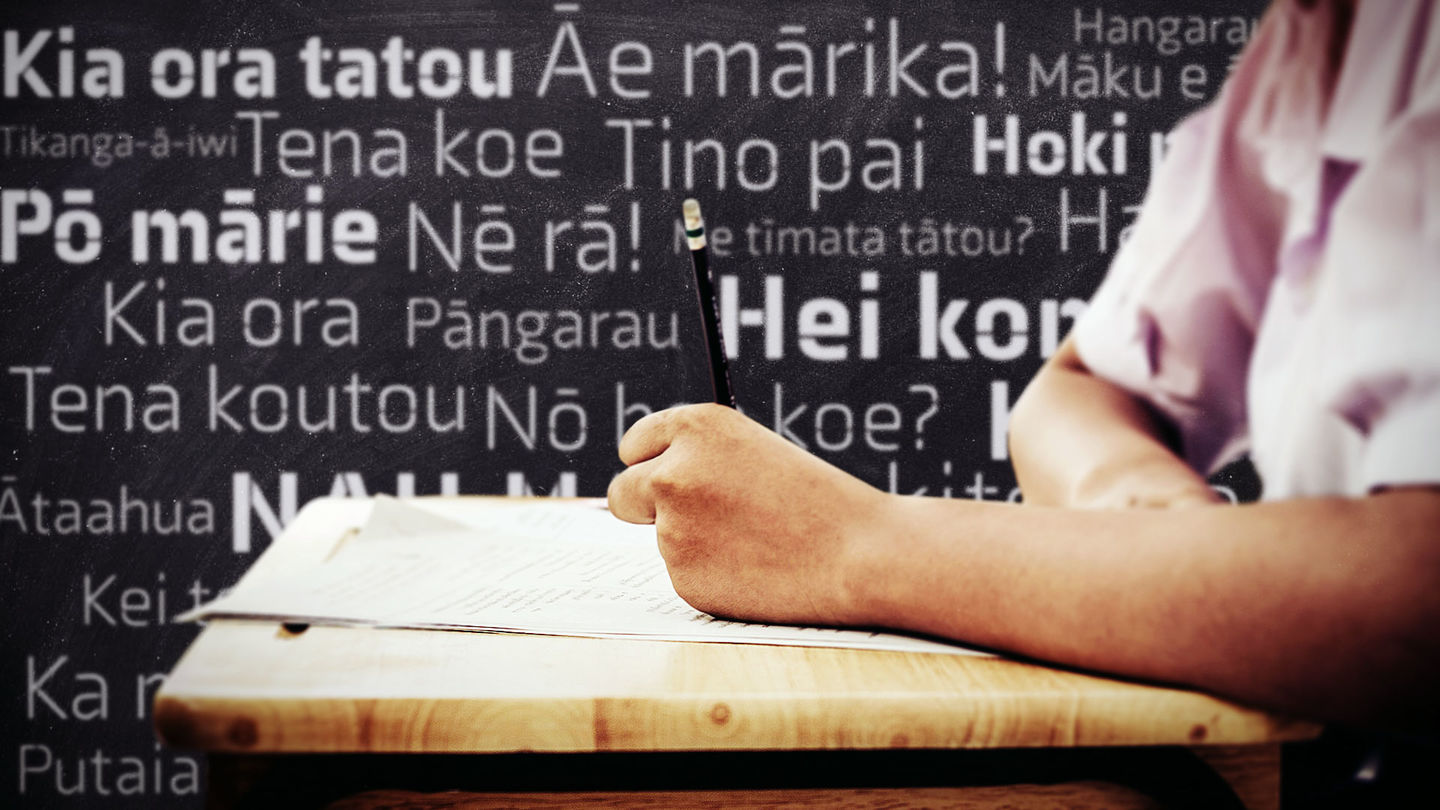 Ngāti Naho is a hapū on the northern shores of the Waikato, its rohe includes Rangiriri, tucked between the river and the shallow Lake Waikare. It's also the site of one of the most significant battles of the New Zealand Wars.

The hapū finds itself busier and busier as interest grows about what happened at Rangiriri 158 years ago, when the Crown assaulted the Pā in an act designed to eliminate the Kiingitanga and confiscate more than a million hectares of land.

"There is a lot of demand," said Brad Totorewa, the chief executive of Ngāti Naho kaitiaki. "And there is a requirement for schools as agents of the Crown, Treaty partnerships and all that type of carry on, to work with iwi, mana whenua."

That is welcomed by Totorewa. Rangiriri is a site the Crown tried to forget. In the century since the battle, the scene of significant bloodshed has been turned into farmland and carved out by a motorway.

Now, more and more people want to learn what happened, both at the site and to mana whenua. Iwi representatives are meeting bus loads of students for tours of the site now being restored, with increasing regularity.

That is almost certain to increase significantly when New Zealand history becomes compulsory in schools next year. But iwi and hapū are also being called upon to help teach tikanga and Te Reo to teachers, and to get involved with work to curb racism in the education sector.

Totorewa said that is a lot of work for small organisations, and he fears it could become burdensome.

"The problem is that resourcing doesn't come with the demand," he said. "So schools are forced, to a certain degree, to try and engage the special knowledge that our people have but aren't able to resource it.

"I'm talking about fund it." 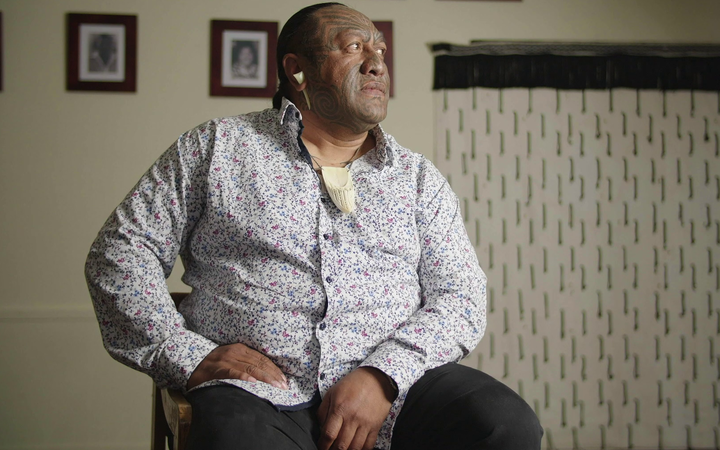 Some iwi are better equipped than others. There are some larger ones who already have well-developed education arms and deepening relationships with schools. But others, particularly small iwi and hapū or those yet to reach settlement, are not.

Ngāti Toa already has well-established relationships with schools around Porirua, and the iwi's education coordinator, Bianca Elkington, said the changes coming to the school system were exciting.

"Absolutely we should be participating in that space," Elkington said.

"Schools are really cognisant of the fact they don't want to move without iwi in anything. Like, 'hey we're doing New Zealand history in schools - can't do that without iwi,' so back they come."

But that required resources on the part of iwi, and right now, they're having to bankroll that themselves.

"If it's well managed, that means you've got someone at the end of iwi who are aware of this, who'll go 'yeah yeah we'll help but where's the putea for this'," she said.

"Because we don't have people sitting on the marae waiting for a system to come up to what we've always known to be right. We don't have those people, we are now having to resource that work," she said.

But Brad Totorewa, from Ngāti Naho, asked in what other realms government contractors were expected to work for only an occasional koha.

He said more work was needed to entrench the relationships, for the benefits of both mana whenua and the increasing busloads of students arriving at Rangiriri Pā.