A range of initiatives are being brought in to address deep and longstanding inequities in the education system. As part of a series this week, RNZ is looking at efforts to make schools and teachers more bicultural, and whether they will work. 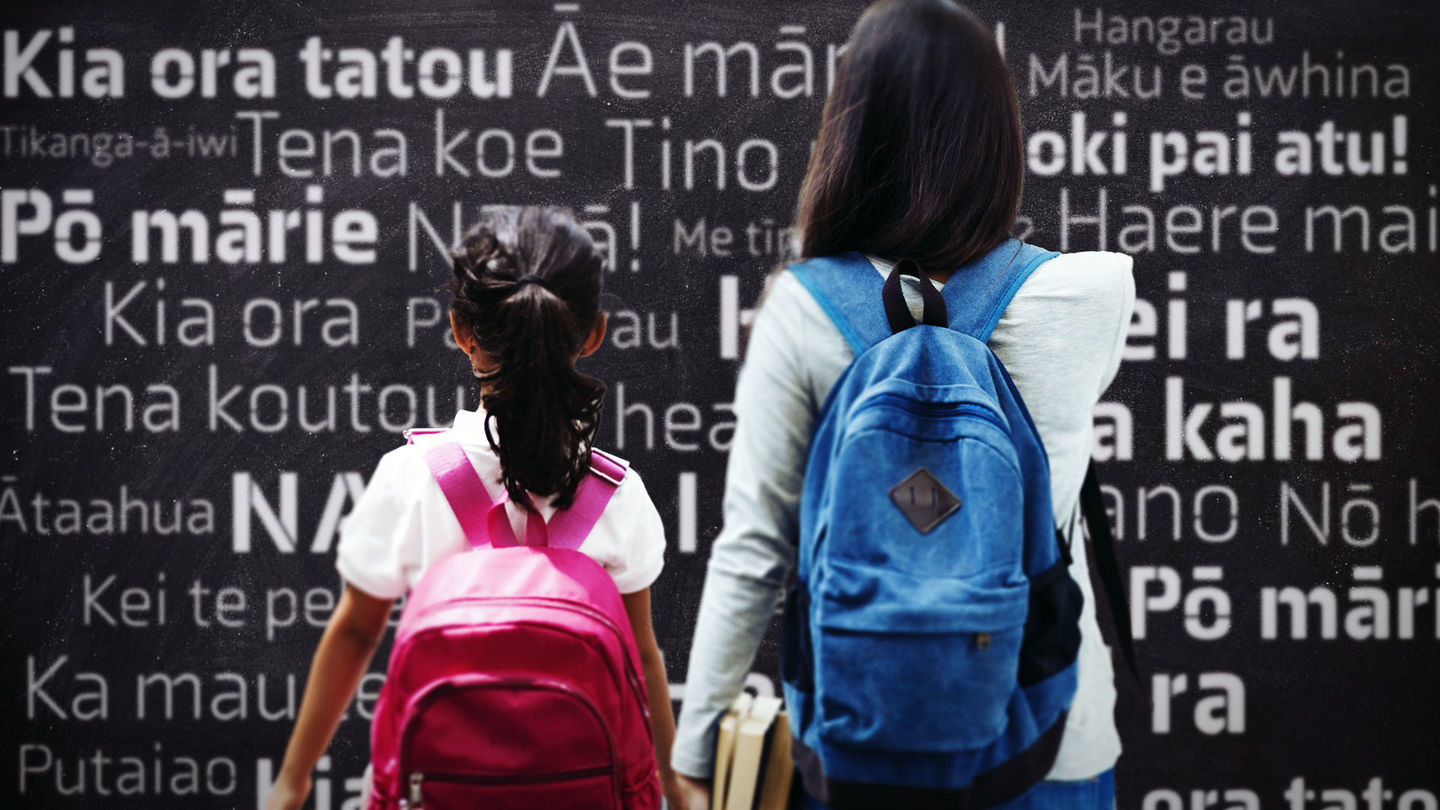 Bruce Jepsen, the president of Te Akatea, the Māori Principals Association, has no doubt that there is a problem with the school system.

"I'm calling it: Our education system is racist," Jepsen said. "So what are we going to do about that, and how are we going to go about building cultural capability to address this?"

"We need to stop using the term unconscious bias, call it for what it is and then take action."

Jepsen said evidence of that racism is years of achievement data and research that shows significant Māori underachievement.

Māori students are behind on nearly every measure, including NCEA achievement rates and school retention.

The exception, however, is Māori immersion schools, where students achieve highly. But the vast majority of Māori are in mainstream schools.

The principal of Mana College in Porirua, John Murdoch, agrees the system is not performing for Māori and Pacific students. There's overt discrimination, he said, but a lot of it is more insidious, built into the structures of the school system itself.

He said many Māori and Pacific people only realised, years after they had left school, that they had under-achieved because the monocultural school system had discriminated against them. 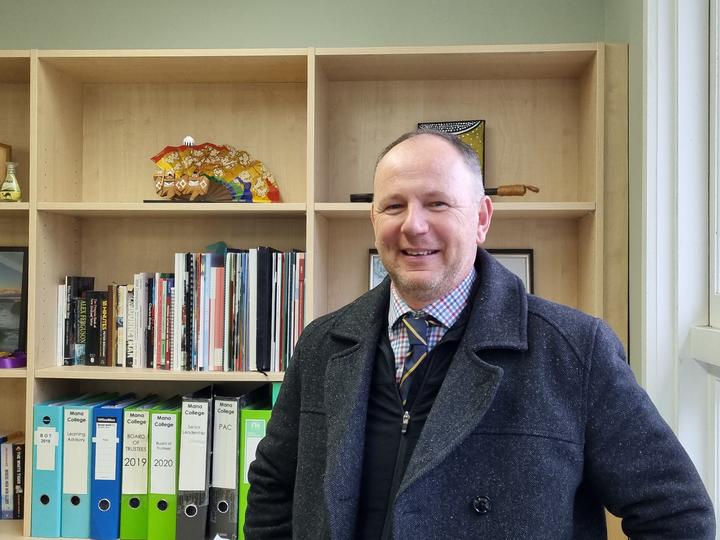 "So many people in our system, which speaks to the racism, have realised what they've missed in their 30s and 40s and 50s," he said. "I think when you don't bring the cultural founts of knowledge into schools and use them to advantage you're basically being discriminatory."

A Year 12 student, Simotu Judkins, said her experience at school had not been great.

"A saying that a lot of the non-European families use is, 'play the white card," she said. "That's what we're always told, that in order to succeed you have to play the white card because if you go to them in the way you would on your cultural side they'll think you're being aggressive."

"Having to learn English when they're not taking the time, for example, to learn how to say your name," she said.

Similar experiences were reported by the Office of the Children's Commissioner, published in 2018, which surveyed nearly 1,500 students and found widespread experiences of racism, with many students finding school an unpleasant place.

A briefing from the education ministry, also in 2018, said tackling teacher's 'unconscious bias' could bring a step-change for Māori achievement.

Another Year 12 student, Melerita Malaulau, said the education system had not adapted to 21st century New Zealand. It does not cater for cultural differences or people from non-Pākehā backgrounds, she said, nor does it accommodate people for whom English is a second language, or who have family or cultural obligations, particularly in lower-income communities.

"Mentally, that just freaks out your brain, it kind of makes your brain all funky and stuff, the system is not giving you a chance." 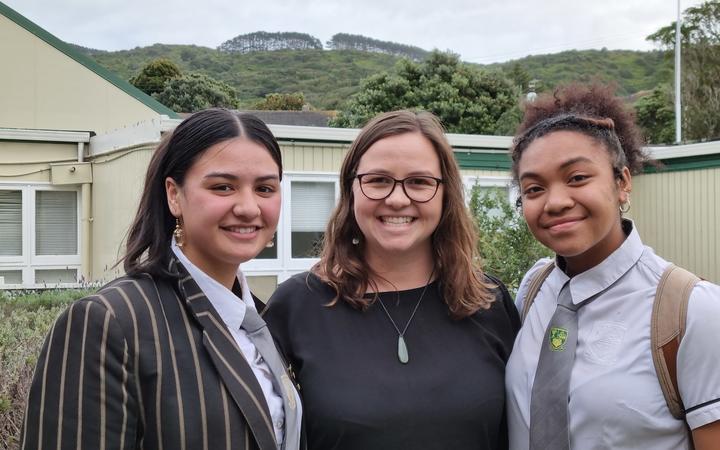 Bianca Elkington is the education services manager for the iwi Ngāti Toa, based in Porirua. She said the iwi's programmes often helped people who had left school early and it was only with the iwi that they discovered an interest in learning.

Elkington said she had seen and heard of many instances of overt racism such as people referred to as "your kind," students having te reo Māori or their culture denigrated, or bearing loaded assumptions.

"That infuriates me," Elkington said. "There's not time taken, and you're not actually seeing our kids with the ability they have. What are we doing in the education system to enable that to happen?"

The government, the Education Ministry and the Teaching Council have started initiatives that will provide more emphasis on tikanga and te reo Māori, tackle racism and 'unconscious bias,' and change the curriculum.

The jury is still out on whether they will actually be successful. But all those spoken to agree, something has to change.