Māori and Pacifica teenagers are more likely to suffer ethnicity-related discrimination from their school teachers, an Education Ministry report indicates. 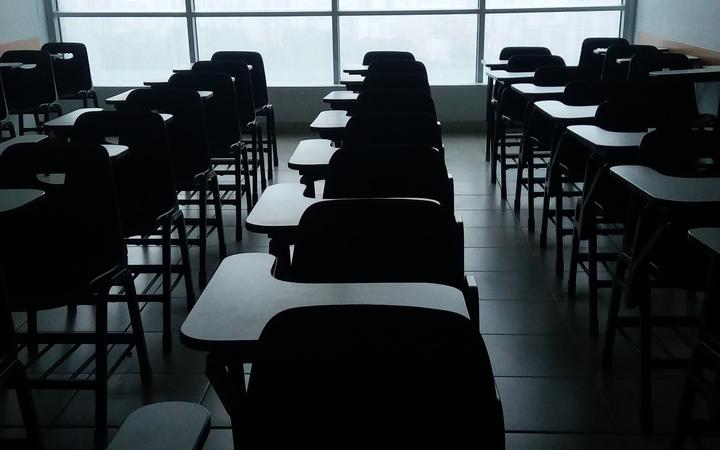 The report, He Whakaaro, says nearly 15 percent of Māori students and 12 percent of Pasifika students said teachers were unfair to them because of their ethnicity in the previous year, but only 3 percent complained of bullying related to their ethnicity.

The figures were based on new analysis of data gathered in the Youth 2000 University of Auckland survey of 8500 teenagers in 2012.

The report said nearly 5.7 percent of Pākehā students said teachers were unfair to them because of their ethnicity in the past year, but Asian, Māori and Polynesian teenagers reported discrimination by teachers at about double the rate of white students with Māori reporting the most at 14.6 percent.

When asked if a teacher had "ever" treated them unfairly because of their ethnicity, the figures rose to 21.5 percent for Māori, 19.7 percent for "other Pacific", 18.9 percent for Indian students, and 8.6 percent for Pākehā students.

Students also reported that healthcare providers and police had also treated them unfairly due to their ethnicity, but at much lower rates than for teachers.

The president of Te Akatea, the Māori principals' association, Myles Ferris, said he was not at all surprised by the figures.

"I get reports regularly from parents across the country who ask what can we do about it," he said.

"In fact, if anything I think it's probably a little low because I don't think some of our children readily acknowledge the types of discrimination that's happening in some of our schools."

Mr Ferris said he had received complaints including a teacher who held back Māori and Pasifika students to finish work but allowed Pākehā students to leave the class because she said she could trust them to complete the task as homework.

He said the teacher might have had the best interests of her student at heart, but she should not have made such a clear delineation between brown kids and white kids.

Another recent case involved a Māori student who was stood down from a sports team for misbehaviour, but non-Māori students who committed the same misdemeanour were allowed to remain on the team.

"We do have a serious problem and all educators need to make sure they have a very good look in the mirror and say, am I perpetuating the under-achievement of Māori by either forcing Māori out of school, making them feel belittled because of their ethnicity," he said.

Children's Commissioner Judge Andrew Becroft said the results echoed what his office had been hearing for at least the past five years.

"For too many Māori and Pasifika students in particular, the extent and the depth of the racism, their word I might say not mine, that they experience would I think surprise many New Zealanders," he said.

"Much of what is done, and it's across more than just education, is subconscious or unconscious, but kids pick it up."

The report also considered other forms of discrimination.

It said between 52-56 percent of students who said they had their own religion, had a disability or health problem, or who were transgender said they had been bullied at some point.

Transgender students had by far the highest rate of weekly bullying, at 17.6 percent, and 19.4 percent said teachers were "hardly ever fair". 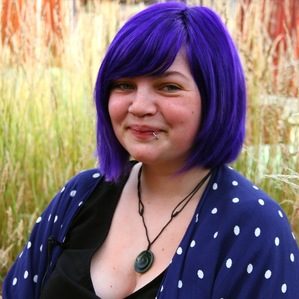 Tabby Besley from the support group InsideOUT said some teachers were doing a great job but others were part of the problem.

"There are always some teachers that are doing an amazing job for their trans and gender diverse students but unfortunately we're hearing that a lot of staff members aren't being particularly supportive. In some cases staff members are doing the bullying or discrimination themselves," she said.

The Education Ministry's deputy secretary evidence, data and knowledge, Craig Jones, said the ministry produced the report because Māori and Pasifika students had commented on racism and discrimination in schools during consultation with the ministry and it needed to establish the scale of the problem.

"If we're going to make a difference to these outcomes for kids we need to make sure we understand what the scale of the problem is now so that we can understand whether the things we are doing to reduce the problem are working," he said.

"We don't have routine measures of these things, so this is the best source of information that we've got around how widespread is the experience of racism and discrimination for young people."

Dr Jones said the results were "quite concerning".

He said the ministry hoped initiatives including Te Hurihanganui, a programme aimed at tackling cultural bias, would help improve the figures.