A weekly chart for the most popular songs in te reo Māori is being launched today. 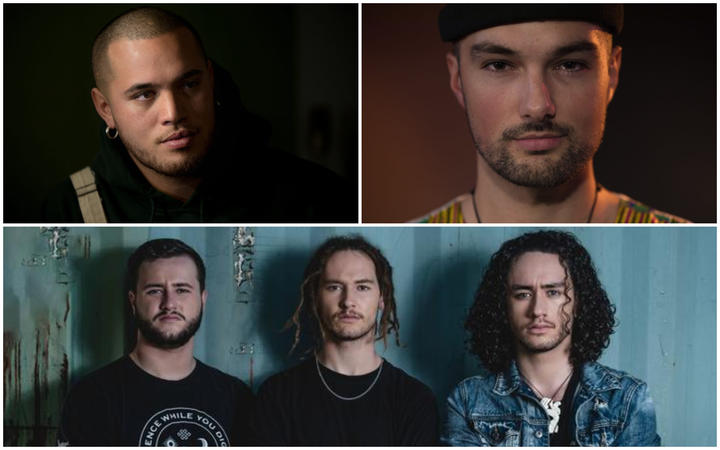 The official chart will compile the top 10 songs in te reo Māori by sales, streams and airplay.

Recorded Music NZ chart compiler Paul Kennedy said the general rule for the chart is that at least 70 percent of vocals must be in te reo Māori.

He said the number of recorded songs in te reo Māori was growing, as was the public appetite for them.

"There's an acceptance among music fans that they like to hear this... it's not just the novelty that it once was," Kennedy said.

"It's something that just is part of the cultural landscape."

Kennedy said there was now an abundance of recorded music in te reo Māori, meaning a weekly chart could be sustained.

"In the past, there have always been a few artists that are putting out music in te reo, but currently there is enough to really sustain this chart and it's being really well supported," he said. 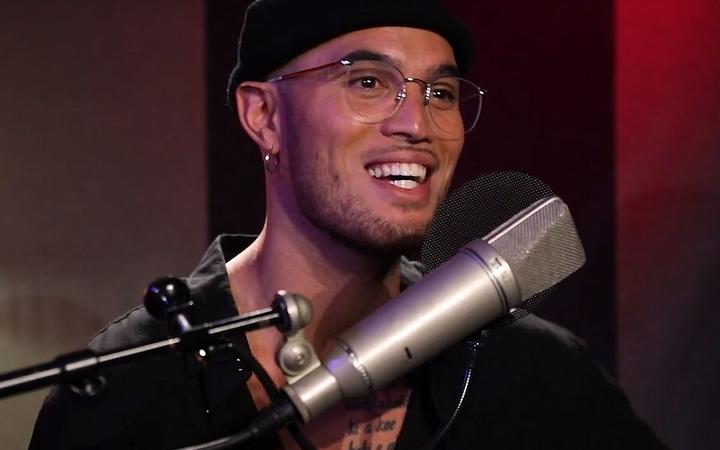 Stan Walker says to try and explain the Māori experience, history and culture in English is to diminish it. Photo: RNZ

The inaugural number one song is Tua, by Stan Walker.

"I can only explain the Māori experience, history and culture through te reo - to explain it in English is to diminish it," Walker said in a statement.

"Often when I talk in English, I need to switch to a te reo word as there is no English word to capture exactly what I want to say.

"If te reo is lost, to be Māori is lost. My language must be a living, breathing organ - not a dusty, unread book in a library."

Auckland rapper Callum McDougall, who performs as Rei ("the rapper extraordinaire," as he described in this interview), said the chart was a welcome acknowledgement.

"Too often, te reo artists, Māori artists, don't get much of a look-in, so things like this to help uplift our te reo Māori artists definitely helps," he said.

Rei said there had been a phenomenal increase in the amount of music performed in te reo Māori in recent years.

And it's not hard to miss - the roaring success of the Waiata Anthems albums, the heady popularity of Māori metallers Alien Weaponry, prominent artists like Stan Walker becoming reo champions, and Rei, his four albums heavily infused with Māori.

Rei said the addition of an official chart would help give a platform for more new artists.

"There is a bit of a wave of it at the moment, it's at a tipping point where there's a lot of waiata getting sung in te reo and a lot getting released and it's starting to get more play on mainstream media," he said.

"It's helping it really break through and stop knocking at the door, but come right through the door and be like, 'We're here! Kia ora!'"

The challenge now, Rei said, was for the Māori chart to be incorporated into mainstream radio play.

"The demand is there already, so many people in the rangatahi and the younger generation coming through in Aotearoa do like hearing te reo music... people are getting way more open to it," he said.

"Now it's a case of the industry catching up, making sure that everything's fair for all of us and that we all get a look in."

Rei, who has spoken about his initial shyness about performing in te reo Māori, said he hoped this avenue would break that barrier.

"Anyone who's thinking of writing in te reo, give it a go, there's always plenty of people willing to help out."