The number of Māori attending and participating in the arts is far higher than the national average, although that number has also fallen. 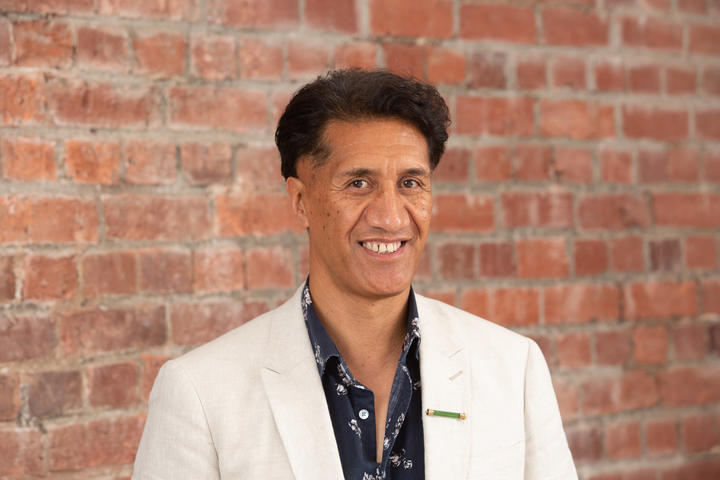 More people than previously are also feeling positive about the arts' contribution to society, even if fewer people are actually participating.

For the first time, it also contained a dedicated report on Māori participation in the arts, with 80 percent attending or participating in an event in the past year, down from 86 percent in 2017, but still well above the national rate of 75 percent.

Twenty-five percent said they participated more than 12 times a year, a significant decrease from 31 percent in 2017, but still far higher than the national average of 19 percent.

Creative NZ head of Māori funding Haniko Te Kurapa said it was positive that Māori rates remained so high, despite the drop-off.

He said much of the decline could be attributed to the Covid-19 pandemic, with the survey conducted in October and November.

"That thing about not being able to get out and see shows or performing arts or exhibitions," he said.

"I think over the period of Covid people were getting a bit hōhā and wanted the face-to-face thing."

It also captured a period during which many artists were on pandemic-related government funding.

Te Kurapa conceded that could have propped up the figures, either allowing people to keep creating or ensuring that events could still go ahead for people to attend, be that online or in person.

"I think the numbers could have been worse but that fund actually allowed people to create mahi during that period, so that they weren't sort of left doing nothing. There was money available for them to go away and keep creating and developing their practice."

Te Kurapa added that while participation or attendance rates may have dropped, attitudes towards the arts had increased "significantly".

Some 70 percent of Māori said the arts were an important way of connecting with their culture, the report said, while 62 percent said the arts helped improve New Zealand society.

"The arts became a go-to place for many because they couldn't do much," Te Kurapa said. "It's a good thing."

Despite this, affordability remained a key concern that was preventing more Māori from getting involved.

"When you talk about affordability or te utu nei for tickets, it is one of the barriers that keep our people from not attending," Te Kurapa said, adding that more work needed to be done to make things accessible, especially for locals.

"Those stories that are told actually come from that whenua, and if you want to bring people on board you have to have them right there telling their stories."

Most heartening for Te Kurapa, though, was a dramatic shift in the attitudes of young people, especially boys.

In 2017, 77 percent of girls agreed that doing creative things made them feel 'excellent' or 'good', while only 57 percent of boys did. This year, that has risen to 86 percent for girls and 73 percent for boys.

"That's really, really amazing to see because over the years we haven't seen quite a lot of youth engagement by that rangatahi group, but now they're becoming a strong voice," Te Kurapa said.

"I just think of all these amazing rangatahi groups who are doing so much mahi within their iwi, but also within the arts as well. They're leaders and thinkers, they're movers and shakers."