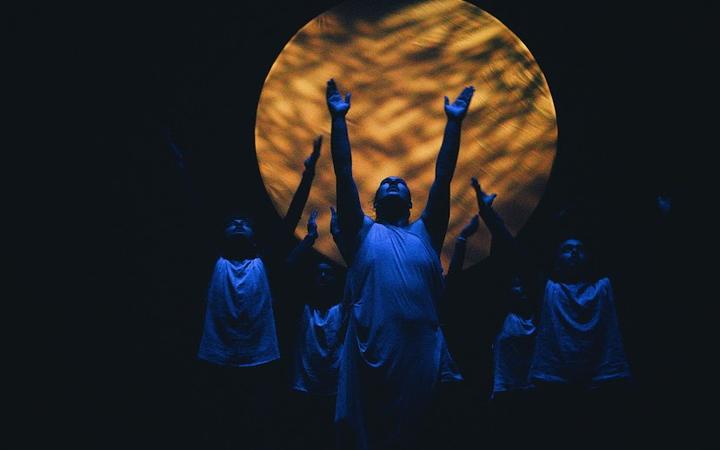 Kia Mau festival is a biennial live performance arts festival which will be taking place across 14 different venues until 19 June.

This will be the sixth year the festival has been run.

Artistic Director and chief executive of Kia Mau festival, Hone Kouka, said the purpose has always been about making sure Māori and Pasifika art is displayed on the main stage in Wellington and beyond.

He said, since its beginnings in 2015, the festival has grown and evolved and continues to recognize the breadth of indigenous arts work in Aotearoa and globally.

"It's artist led, artist centric and what I mean by artist led is, the work that the artists bring to us is kind of what guides the festival itself."

Kouka said Kia Mau was a way to interpret other indigenous arts festivals such as those in Canada but in a way that was unique to Aotearoa.

"One of the things I've learnt really quickly with Kia Mau is one of our greatest powers is our diversity.

"It was really just bringing our creative whānau together and they just happen to be really exceptional artists" Kouka said.

Kia Mau festival will see a range of performances by artists both from New Zealand and overseas such as the late acclaimed artist Nancy Brunnings show, 'Witi's Waahine', 'All of the above" written and directed by Moana Ete, 'Maetu' by Shanaia Boutsady and a special addition to this year's Kia Mau festival is the inclusion of the swan song solo performance 'Peter, Paka, Paratane' starring Rawiri Paratene and his friends.

Peter, Paka, Paratene will be on show for one night only on 8 June at Te Papa, the national museum of New Zealand.

"We managed to coax him [Paratene] out of doing his absolute last production but now he's doing one more for us," Kouka said. 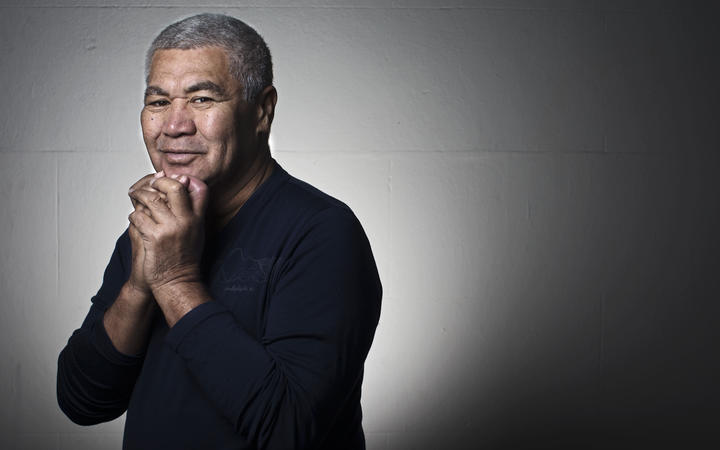 A unique addition to the running of Kia Mau festival is also included, with the online interactive digital platform Moana nui which was launched this week to coincide with the opening of the festival.

The online platform seeks to make an arts festival like Kia Mau more accessible and engaging for audiences both in Wellington and beyond given the impact of Covid-19 and will be available temporarily to align with the Kia Mau festival season.

It includes access to versions of the shows being presented over the coming month as well as documentaries from artists, works from international acts as well as a original interview series called the Ahi kaa series.

Kahu Kutia, the digital producer for Moana-nui, said it was important to have a space that was accessible to all including disabled whānau, families working from home and those both in Wellington and afar who can't commute into the city for the live performances.

She said that there is a hope that a digital platform like Moana nui will be an entry point for what indigenous storytelling can be going forward while dealing with Covid-19.

"There's lots of korero that has to happen around the protections we put on these stories and how the people might be able to interpret, read or access them" Kutia said.

"It's a safe place for our people and our artists."

Tickets for the festival shows are available now from the Kia Mau festival website.