The government needs to change its procurement strategy and award bigger contracts to Māori and Pasifika businesses, a company that helps these companies obtain work through the public sector has said. 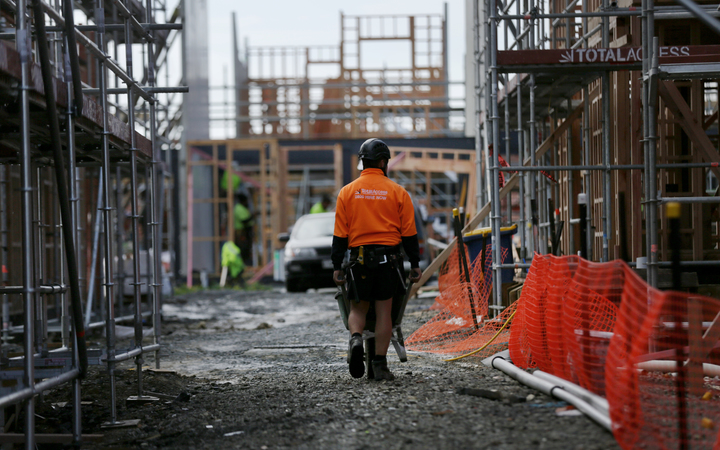 Five percent of all government contracts are awarded to businesses with at least 50 percent Māori and/or Pasifika ownership.

The Productivity Commission has recommended the government grow the capability of these businesses so they can make more money from the procurement strategy.

"If you had $100 to spend, we would want you to spend at least a percentage of the $100 towards Māori and it has to be of significance so that it is actually making change."

She said government agencies were open to using a value target as opposed to the volume target currently in place.

Where this approach has been adopted overseas, she said the spend went from the tens of millions to the hundreds of millions.

"That's why we feel that New Zealand can adopt at this stage, and we can accelerate to a value target really quickly because we've already seen that organisations are prepared to take on that target," Paul said.

She supported the commission's recommendation that the government invest more in the capability of these businesses so they can take on bigger contracts.

"This is a real, major gap where demand side has expectations and supply-side needs more investment into capability and capacity."

Amotai is the first intermediary of its kind in Aotearoa, and

[https://www.rnz.co.nz/news/te-manu-korihi/427561/auckland-firm-generates-45-million-for-maori-and-pasifika-owned-businesses has generated $45m worth of contracts' for Māori and Pasifika businesses.

It works with 400 different Māori and Pasifika businesses, ranging in size from self-employed workers to companies with 300 staff, and they are primarily in construction and allied trades like electricians, surveyors, and plumbers.