Watch NZ Wars: Stories of Tainui Episode 1 and listen to the podcasthere.

The documentary, extended interviews and podcast focus on the 1863 invasion of the Waikato which proved to be the defining conflict of New Zealand.

It reinforced the Crown's power, entrenching one of Aotearoa's oldest political institutions (the Kiingitanga) and resulting in land confiscations that continue to shape New Zealand today.

Great Southern Television and Aotearoa Media Collective have teamed up with RNZ to create the project that illustrates how these battles looked, sounded and felt. 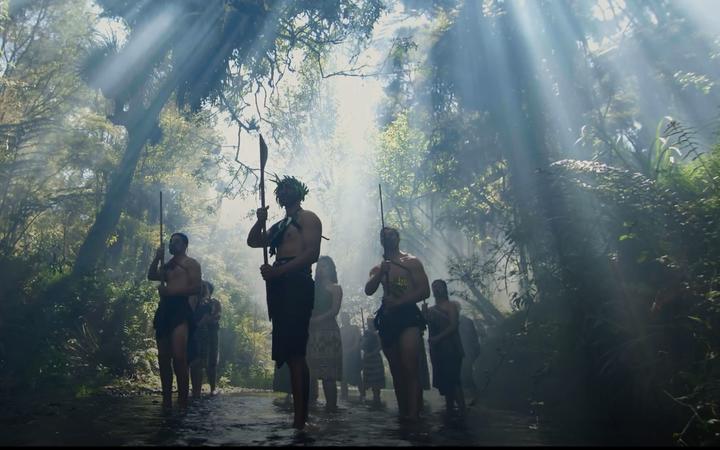 Students of Rakaumanga perform a haka in memory of the wars on Waikato. Photo: RNZ

"The Waikato wars or as Waikato historian Mamae Takerei describes it 'the war on the people of Waikato' changed the relationship between Paakehaa and Maaori forever," Forbes said.

Focusing on three key encounters: Rangiriri, Rangiaaowhia and Ooraakau, NZ Wars: Stories of Tainui is a bicultural retelling of "the biggest and most important campaign of the 19th century New Zealand Wars", Forbes said. 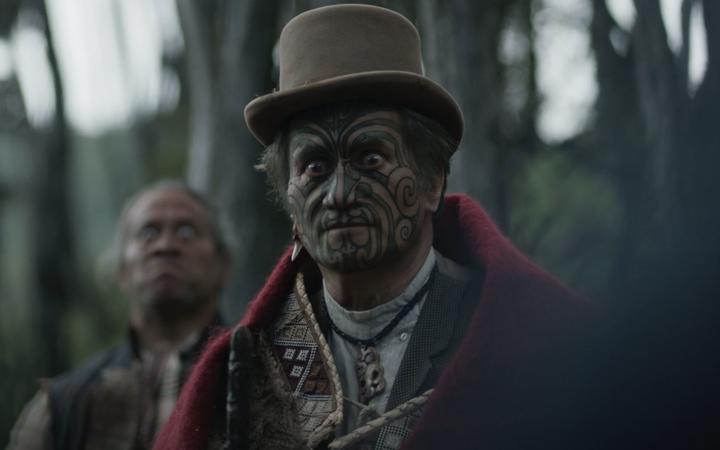 In 2020 the last instalment of the series NZ Wars: Stories of Waitara won a major NZTV Award.

Alongside the documentary is a podcast presented by Forbes and William Ray, with three episodes diving deeper into the politics which surrounded the conflict and the people who played central roles. The podcast episodes are released today, tomorrow and Sunday.

The documentary, extended interviews and podcast are available now at rnz.co.nz, with the podcast also available on all the usual podcast platforms.

The content has been made with the support of NZ On Air.