Having a Māori acting as head of Oranga Tamariki is not enough to solve racism in the Ministry for Children, says Lady Tureiti Moxon. 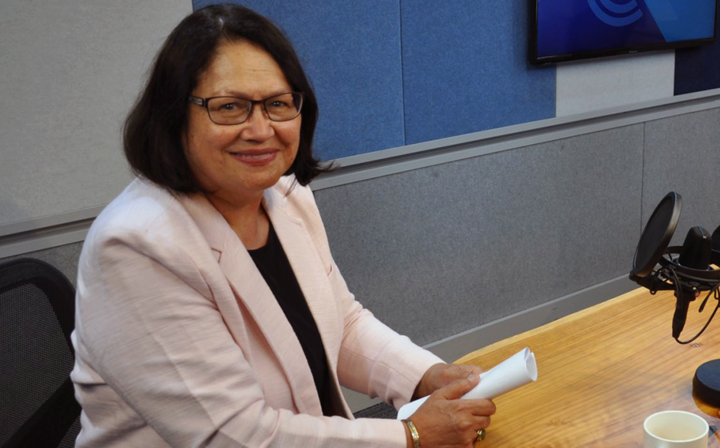 Moxon is among Māori leaders who had called for Grainne Moss to resign from her role as head of Oranga Tamariki.

On 22 January, Moss resigned from Oranga Tamariki, after controversy over a policy that allowed the removal of newborn babies from their parents - predominantly Māori - into state care.

Māori leader Sir Wira Gardiner is acting as chief executive of Oranga Tamariki until a new person is found for the role, which Moss had held since 2017.

But Moxon said Gardiner's temporary appointment had not solved problems with racism in the Ministry for Children.

"Grainne Moss made a statement... last year that the Crown is very sorry... for the racism within that ministry, and yet they think that has gone away because you put a Māori person at the head," Moxon said.

"It has not gone away and it's there and it's rife with it." 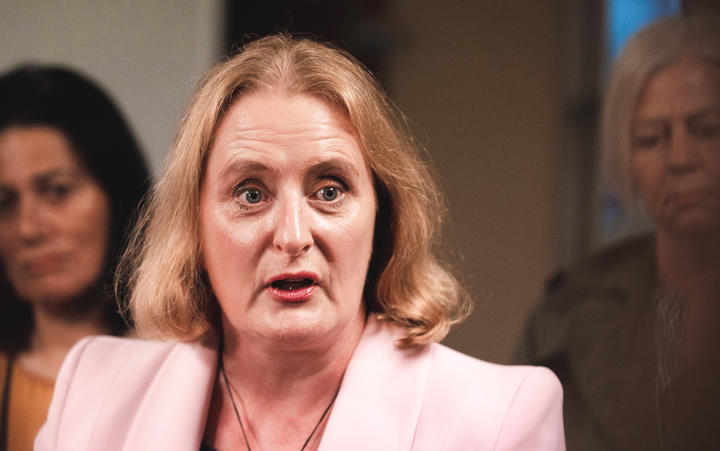 A separate agency was needed, so Māori could determine what was best for their own tamariki, she said.

"The end goal is that we have our own Mokopuna Authority - I'm talking about Māori for Māori by Māori - whereby we're looking after our own children, wherever they are."

Law changes introduced in 2019 to ensure Oranga Tamariki recognised the principles of the Treaty of Waitangi were not enough, Moxon said.

"That piece of legislation ... gives all the decision making power to the CEO and it doesn't actually devolve power out to the people who are working with whānau in their communities - and that's the biggest issue."

However, Minister for Children Kelvin Davis has said the Crown needs to work in partnership with Māori in making decisions for the welfare of tamariki.

"I'm not into separatism. The Crown can't absolve itself of its responsibility to make sure children grow up in safe and loving families," Davis said late last year.