The National Māori Pandemic group has said the protection of Māori will be at the centre of planning for the Covid-19 vaccine rollout. 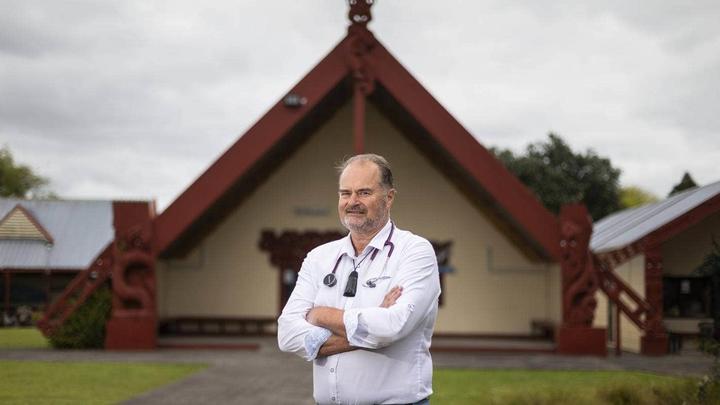 Te Rōpū Whakakaupapa Urutā has previously criticised the government for treating Māori as an after-thought in its Covid-19 response.

One of the group's members, Rawiri Jansen, is part of the government's Immunisation Implementation Advisory Group, and said that being involved in the planning stages has meant Māori are being considered a priority for vaccination.

"There have been times when we've been very critical of the response and influence that Māori have been able to have in terms of our pandemic response, so [we're] looking to really influence that and get a better response by being involved earlier."

"The priority from my point of view is to centre the immunisation implementation on protecting the Māori community and I think we've got that in the right place."

Jansen said he expected some Māori under 65 would be included in the priority groups for vaccination.

"We've got evidence to show that Māori will be impacted by the Covid at a younger age so our programme must address that," Jansen said.

"My understanding is that yes, it has been agreed that Māori will be centered in that."

Another member of Te Rōpū Whakakaupapa Urutā, Sue Crengle, said there was a strong case for Māori 50 years or older to be considered a priority for vaccination.

She also wanted there to be a specific level of Covid-19 vaccination coverage for Māori.

"Assuming that we rollout the vaccine quickly and effectively... what level of vaccination coverage is the government going to consider is satisfactory before they start doing things like opening up the borders, lowering/reducing the requirements for being in MIQ, in quarantine, when you come into the country?"

"We know that, for example, influenza vaccines for the over 65s, there are always inequities and lower coverage for Māori so I think there needs to be... Māori specific levels of coverage before we start to relax our requirements around MIQ, for example."

The gap between non-Māori and Māori vaccination rates for over 65s is 9 percent.

This dropped from 12 percent last year after a proactive flu vaccination programme led by hapū and Māori health providers.

In a statement, a Ministry of Health spokesperson said the initial focus would be to vaccinate border workers and essential staff, and they were still gathering evidence to decide who would be vaccinated next.

"Ensuring equity of outcomes, especially for Māori and Pacific peoples, and appropriate protection for our most vulnerable, are key priorities in our planning."

They said the principles of Te Tiriti o Waitangi, such as partnership, tino rangatiratanga, equity and active protection, would "guide" the covid-19 Immunisation Strategy.

"To achieve equity, the Ministry of Health is designing a service that provides for groups the system has often failed to reach, such as Māori in remote rural areas."

Five of the 12 members on the Implementation Advisory Group are Māori including Te Puea Winiata, Nicky Birch, Taima Campbell, Kevin Pewhairangi and Dr Rawiri Jansen, who were chosen by the Director-General.