The Race Relations Commissioner has condemned two recent attacks targeting a mosque and a kura, saying they show how racism is well and alive in New Zealand. 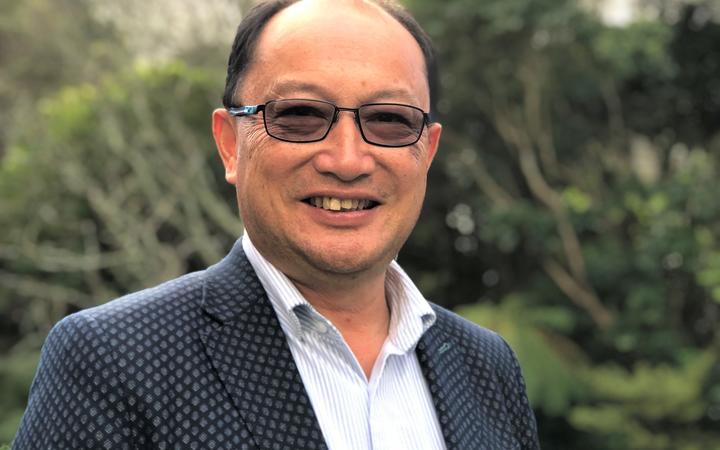 The Queenstown Islamic Centre, which opened earlier this month, had anti-Muslim posters plastered over it this week, and Māori immersion school Te Wharekura o Arowhenua in Invercargill had a racist slur painted on its welcome sign this week.

Police are investigating both incidents and said all reports of hate speech are taken very seriously.

Race Relations Commissioner Meng Foon said it was sad to see the communities be targeted so close to Christmas.

"I'm saddened for the kura and mosque, I [condemn] this behaviour - it shows racism is well and alive in some parts of people's minds."

He said an example needed to be made of people who committed such acts.

"We are very supportive of separate hate crime legislation and we hope the government puts that through quickly in the new year," he said.

"We are pleased police are collecting hate crime data now as well so that will strengthen the punishments for the people that continue to spread messages of hate."

He said racism was deliberate.

"There is an inherent hatred among people that are racist and I think it's a disease, that it can be brought out of people. However, some people are entrenched in their hatred and it's difficult to curb their behaviour."

Te Wharekura o Arowhenua principal Gary Davis condemned the action and invited the culprit to come to the school to help clean up their mess.

"There is no way we can support or condone these sorts of degrading and racist comments but I'm convinced that when this person gets over their personal hurt, they will realise the hurt they have caused to others," Davis said.

"It would be appropriate for them to clean up their mess also, but I'm quiet happy to help them."

"This is what hatred looks like. It's not overseas, it's right here in our communities and it's targeting our children, our language and our identity." 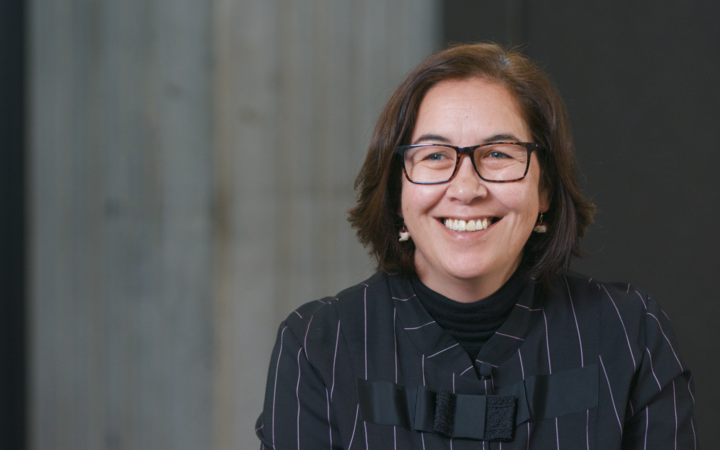 An invitation has also been made to the person who put anti-islamic posters on the Queenstown mosque.

The mosque did not want to discuss the incident with media while police were investigating, but Southland Mosque Imam Reza Abdul-Jabbar said Queenstown was a melting pot of cultures so the local mosque had been left a little shaken by the incident.

"It's sad given everything that's happened, the royal commission [into the Christchurch terror attack] and inquiries that have taken place that things like this are still taking place," he said.

"I thought coming to the end of the year that this sort of [thing] would have stopped by now, honestly."

He said Muslims understood that incidents like this could come from misunderstanding, not hate, and offered to meet with those responsible for the posters.

"I think a cup of tea or a cup of coffee or a meal is the way that we would like to invite you for a conversation so we can address your issues and whatever queries or questions you may have.

"We would love to speak to you face to face, we don't hate you, because we know the only reason you have done what you have done is because you don't know what the real teachings of Islam are."

Police would like to hear from anyone who may have seen anything of interest in the early hours of yesterday morning near the mosque on Gorge Road.