MediaWorks has been fined $3000 for promoting negative Māori stereotypes when interviewing an iwi leader on Te Whānau-ā-Apanui's Covid-19 roadblocks. 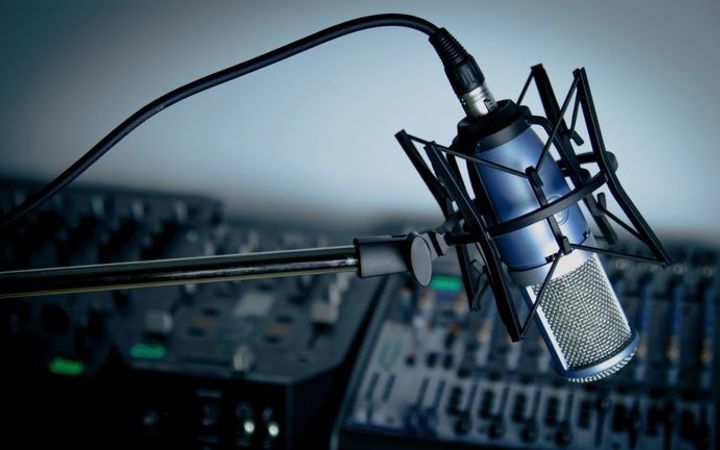 The Broadcasting Standards Authority has found an interview by Sean Plunket with Te Whānau-ā-Apanui spokesperson and Ōpōtiki District Councillor Louis Rapihana breached discrimination and denigration standards, amplified negative Māori stereotypes and had the potential to cause widespread harm.

It has since upheld two complaints about the interview and fined MediaWorks in a decision announced this week.

Plunket hosts Magic Afternoons, a show promoted by MediaWorks as being "the free speech hotline for no-holds barred common sense talk that you control".

During alert level 3, Plunket questioned Rapihana on air about the legal basis for the roadblocks Te Whānau-ā-Apanui had set up to protect its people from Covid-19 and what the iwi intended to do if anybody refused to comply.

During the segment, Plunket called iwi "bullies", "rogues" and "highwaymen", questioned how many iwi members were on a benefit, and asked why, with no context, it didn't focus on issues like child abuse.

The authority found these comments "amplified and reflected" casual racism against Māori.

It also found that Plunket's continued insistence of the illegality of the roadblocks, despite police support, and "ridiculing" of Te Tiriti o Waitangi without giving Rapihana space to respond made the broadcast "more notable for Mr Plunket's behaviour than a contribution towards informing the public".

He also responded to a caller referencing the depopulation of Aboriginal people in Tasmania by saying, "they wouldn't have any checkpoint problems there".

The authority said although there was legitimate public interest in iwi checkpoints, the broadcast was an inflammatory way to provoke discussion of the issues.

"We consider Mr Plunket's tone, dismissiveness, repeated interruptions of Mr Rapihana and the comments he made following the interview were either intended to encourage harmful tropes and views or reflected ignorance at a level that is offensive and harmful to Māori," it said.

"To conclude the interview, which disparaged iwi checkpoints and amounted to a persistent, deliberate, attack on Māori, by making light of the depopulation of Aboriginal people in Tasmania, aggravated the harm generated by the original comments."

Rapihana said he did not know the two people who complained about the segment to the authority and was unaware there had been complaints until a week ago, when the authority gave him warning a decision would be made public.

Despite this, he is very pleased with the authority's decision to uphold the complaints and is thankful to the two people who made them.

"To me, it shows the Broadcasting Standards Authority is taking the Māori view quite seriously so to me that's quite heartening to see that happening," he said.

"To see listeners do take things seriously is just amazing so I take my hat off to them for making a stand when they don't even know me. That shows how much passion they have to ensure things are done right."

Rapihana said the views expressed during the segment were nothing that he was not used to and something Māori had to deal with daily.

"You do become numb to it and you just get broader shoulders and fight on," he said.

Rapihana said justice had been served through the decision, and said he would like to see Plunket come to the rohe and meet the people of Te Whānau-ā-Apanui.

In addition to being fined, MediaWorks must now make a pre-approved statement on-air within the next month.