In 2009, the royal commission which helped set the groundwork for the creation of the supercity recommended having three Māori seats on the Auckland Council. 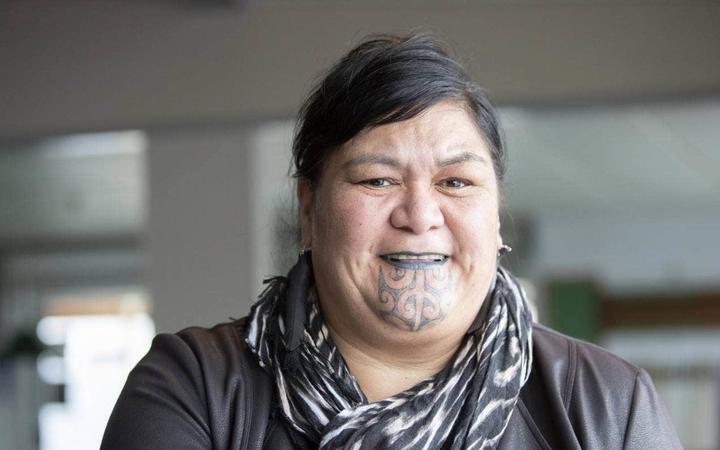 The idea was scrapped, and, over a decade later, greater Māori representation on the council remains hamstrung by the legislation that created it.

This year, eight councils around the country have voted in favour of establishing Māori seats in time for the next round of elections in 2022, including the New Plymouth, South Taranaki and Taupō district councils.

However, despite the lack of recent debate in the City of Sails, Auckland Council has already set its sights on having Māori seats up and running in time for the 2025 local body elections.

Under the Local Government (Auckland Council) Act 2009 its Governing Body can only have 20 members in addition to the mayor. This week an Auckland Council spokesperson said to include Māori wards it would need the government to amend the legislation.

"It's important to note that every other council can review the number of its members when it does a representation review, but the number of Auckland Council's Governing Body is fixed in legislation at 20.

"That means that, without legislative change, if one of these councillors were elected from a Māori ward we would need to reconfigure all the general wards for the remaining 19 councillors. The Governing Body wants to see a member elected by Māori ward as an additional member rather than one of the 20."

Auckland Council has been seeking government support to allow it to determine how many members it has on the council since 2015.

Minister of Local Government Nanaia Mahuta has said addressing Māori representation arrangements is a priority for her over the next three years.

She is promising to remove the requirement under the Local Electoral Act 2001 for councils that have voted to create Māori seats to hold a public poll on the issue if a petition, signed by 5 percent of registered voters, calls for a referendum. A spokesperson for the minister said she was also acutely aware of Auckland's situation.

"While her immediate focus is on polling provisions around Māori wards (and the Local Electorate Act), she is separately considering what work she will do in this Parliamentary term on Auckland Council matters, including governance matters. Advice in this area is under active consideration."

He said addressing the representation issue in Auckland was totally different to other parts of the country, because of the sheer numbers of Māori living in Auckland who come from other regions.

"So this is about understanding the uniqueness of Tāmaki Makaurau. And we need to look at how we're represented." 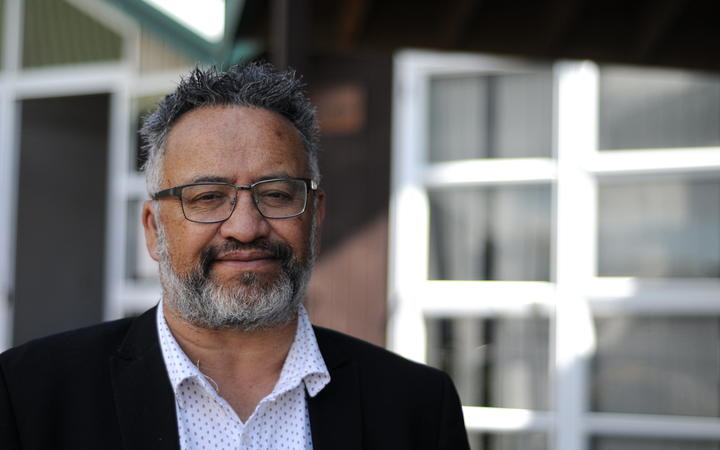 He is not put off by the Auckland Council's timeframe which will delay establishing the seats until 2025.

"If we need a law change so be it, that's up to the people we've voted for to do," O'Donnell said. "This is a good opportunity for change."

Exactly how many seats would be involved and how they would be elected were all issues that would have to be played out and could depend on how the government amends the respective laws.

Auckland Mayor Phil Goff's office was approached for comment. A spokesperson said further work and consultation would be required to ensure the best possible solution was found.

An Auckland Council report from February this year said the low voter turnout among those of Māori descent in the Auckland's local body elections was a concern. It showed the turnout was 11.3 percent lower than for non-Māori (24.7 percent versus 35.9 percent).