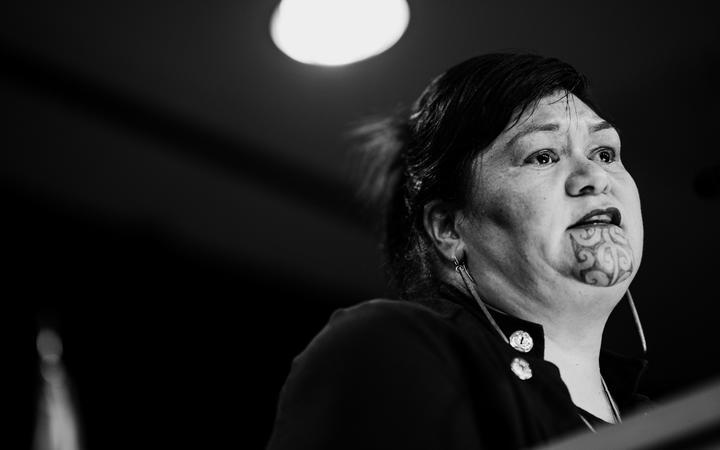 Three of Northland's four councils have voted to bring in Māori wards for the first time. But these decisions could be overturned under the Local Electoral Act if five percent of voters demand a poll on the decision.

Mahuta is promising to change the act, so the polling requirement is removed.

She described it as an anomaly that had held back widespread Māori representation.

Mahuta, who retained the portfolio after the October general election, said she was "all ready to go once the government is formed".

Māori wards are areas where only those on the Māori electoral roll vote for representatives.

Northland has one of New Zealand's highest Māori populations, with about 64,600 people identifying as Māori, among the region's population of 180,000.

About 36 percent of Northlanders identify as Māori, compared with 16.5 percent nationally.

In the past two weeks, Kaipara and Whangārei District Councils and Northland Regional Council have voted to bring in Māori wards for the 2022 and 2025 local government elections.

Their decisions must now be publicly advertised and voters must be informed of their right to demand a poll.

The three councils' ratepayers will potentially pay a combined bill of $360,000 if polls go ahead.

Although Māori electorates have been a feature of national politics for more than 150 years, only three of New Zealand's 78 local authorities have Māori wards - Wairoa District Council and Bay of Plenty and Waikato Regional Councils.

Polls have consistently overturned councils' decisions in favour of Māori wards - all but one of the past nine polls have done this.

Far North District Council has decided to hold a poll on whether to form Māori wards at the October 2022 local government elections.