Systemic racism is at the heart of New Zealand's current council Māori wards debate, according to a leading campaigner for their establishment who spoke in Whangārei last night. 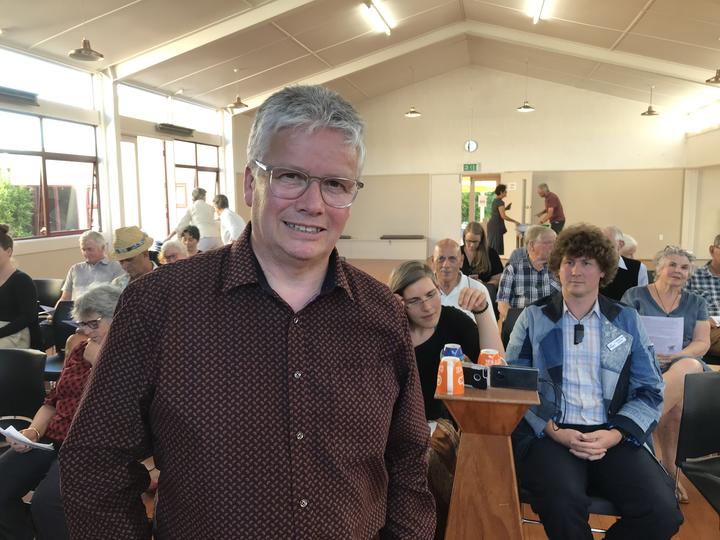 "Māori wards are but a start and look how that breaks us apart, " Andrew Judd, former New Plymouth mayor said.

"If we can't deal with that, look what that's teaching the next generation. How would you feel if you were only brought out for a pōwhiri?"

Judd spoke to about 35 people at Saint John's co-operating golden church in Kensington, in the first of two Whangārei meetings this weekend. He was also due to speak at a second meeting this morning at Onerahi Saint Stephens Anglican church.

Kaipara and Whangarei District Councils along with Northland Regional Council (NRC) have all in about the last month for the first time voted for Māori wards (district councils) or constituencies (regional council).

But that decision is being challenged in a region-wide campaign to get 11,000 electors' signatures to demand councils hold a poll on the councils' decisions. Polls consistently overturn council votes in favour of Maōri seats.

"To be having a petition, what's happened to us? How would you feel if your community was doorknocking to take away your voice?" Judd said.

Judd was at the helm when New Plymouth District Council in 2015 voted for a Māori ward. But local voters demanded a poll that overturned the decision in an 83 percent voting majority via what proved to be New Zealand's most controversial and highly divisive community response on this matter.

He did not stand for re-election in 2016 as a result - and has talked to more than 1000 people across the country since, as part of campaigning to abolish the polling requirement around councils' Māori wards decisions from the Local Electoral Act.

Judd told the meeting representation was about who New Zealand was as a nation and having Māori at the table.

He said it was important to make a start on having the wards.

"I would happily give up my seat for a Māori ward," Connop said.

WDC is considering two or three Māori wards. If brought in the wards would come into effect for the 2022 local government elections. 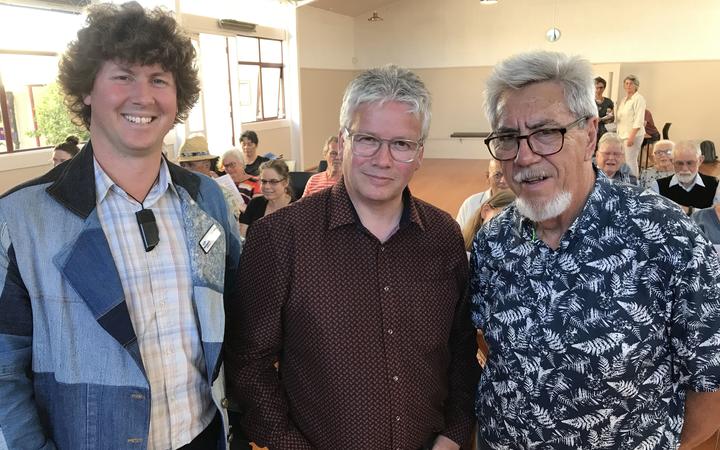 Kake said he was in favour of their establishement and was watching with interest to see how the government dealt with addressing the right for polling to countermand councils' decisions in favour of Māori wards.

He said any referendum or polling on Māori wards should be for those on the Māori electoral role to decide, not the general electoral population.

Northland is leading the way nationally with the establishment of Māori wards.

KDC, WDC and NRC make up the only regional group among New Zealand's record nine councils which have this year voted to have the Māori wards for the 2022 and 2025 local body elections.

The other six councils are: Gisborne, New Plymouth, Ruapehu, South Taranaki and Taupō District Councils along with Tauranga City Council.