Ōpōtiki will be asked at the next local body election whether it would like to have Māori wards. 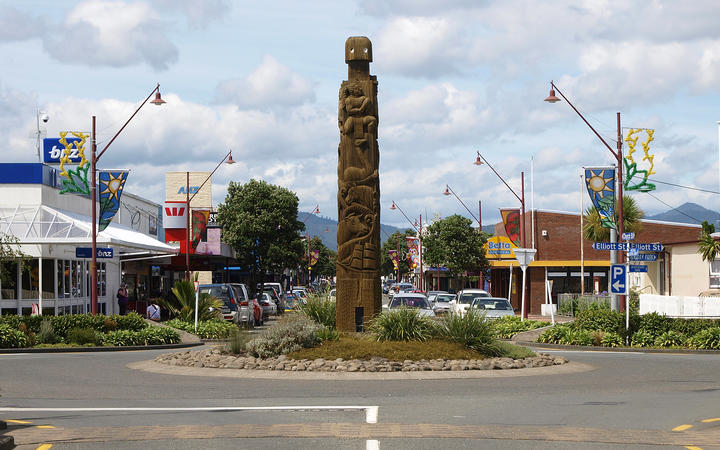 Despite most councillors believing Ōpōtiki District Council has no need for Māori wards, they have decided to ask the community what it thinks and will be undertaking a poll at the 2022 elections.

The council is required to consider implementing Māori wards and could have chosen to implement them without consulting the community, however, the community could then overturn that decision at a cost to the council.

Councillor Louis Rapihana said he was "not at all for segregation in the district and the community".

"I've spoken with three iwi and they're not keen as they don't see it as having mana to them," he said.

"The current boundaries of the wards don't align with iwi boundaries. For example, the coast has two iwi and to have one representative for them both wouldn't work."

Rapihana said often those on the Māori roll were not aware they could only vote for candidates on that roll and sometimes wanted to vote for someone on the general roll.

Councillor Barry Howe said he did not see the point in fixing something that wasn't broken and although he did not believe there was an appetite in the community for it, it was still worth asking the question.

The Opotiki district has a near 50/50 split of Māori and other ethnicities, and it is likely, assuming the current formula of six councillors plus the mayor remains, there would be three Māori ward councillors and three general ward councillors.

Finance and corporate services group manager Bevan Gray told councillors they could either conduct a poll now or wait until the next elections to do it.

The election option has been chosen because it is significantly cheaper, $2000 versus $20,000, and is likely to reach more voters.

Mayor Lyn Riesterer said it was important the council also undertook an education programme so people understood that if they were on the Māori roll they could vote only for Māori candidates and, no matter the outcome of the poll, it would be binding for the next six years.

Seven councils have voted to bring in Māori wards this year, however, these decisions can be overturned by their communities via a poll, just as the Whakatane community overturned the decision of its council in 2018.

In the past nine polls demanded by the community, only one allowed Maori wards to implemented.

There are no sections in the Local Electoral Act to give voters the same right to overturn a decision when a decision is made to create other wards, such as rural.

If Ōpōtiki chooses to implement Māori wards, they will be in place for the 2025 election.