An investigative journalist who has extensively written about how Māori children end up in state care has told the Waitangi Tribunal that Oranga Tamariki are the ambulance at the bottom of the cliff of escalating inequality in New Zealand.

The issue of why a disproportionate number of Māori children are in state care is bigger than just Oranga Tamariki alone, the Waitangi Tribunal hearing has been told. Photo: RNZ / Dom Thomas

Aaron Smale has given evidence at the hearing which is underway in Hastings into why there is a disproportionate number of Māori children in state care.

Smale, who is an investigative reporter and Phd candidate, told the Tribunal that while the hearing is focused on Oranga Tamariki, the issue is bigger than the state agency alone.

"Oranga Tamariki is this ambulance at the bottom of the cliff - it might be a huckery old ambulance but it's there for a reason and in my view, a lot of the reasons go back - and this is what I cover in a lot of my stories - to the inequality that is escalating in this country.

"The state, represented by governments from all political persuasions, has continued to enact social and economic policies that continue to regard the well-being of Māori as the last priority."

He said Oranga Tamariki was being forced to pick up the pieces of failed state policy which was pushing Māori further into poverty.

Smale said he was concerned if a Māori organisation or iwi were to take over the responsibility of the care of tamariki Māori, that it would absolve the state of responsibility.

He said he was also sceptical about iwi taking over the care of tamariki Māori because a number of victims of abuse in state care he had interviewed had asked where their iwi was when they were getting abused.

"Iwi leaders do not represent those of us who have been through the welfare system and should stop pretending they do," Smale said.

Read some of Aaron Smale's articles on Māori and the state system: 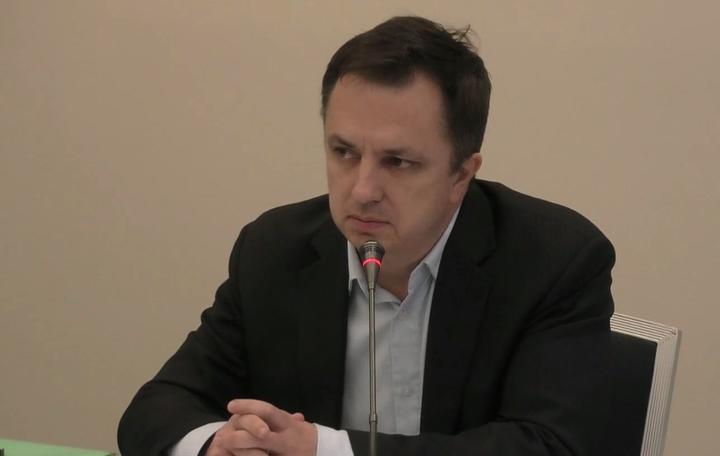 Toni Jarvis is a former ward of the state who told the Tribunal that his illegal adoption and subsequent abuse in state care has left him with drug and alcohol addiction, depression, anxiety and post-traumatic stress disorder.

"The state simply cannot provide for the one on one care and nurturing that our children need," he said.

"From my own experience it is the breaking of the maternal bond that does all the damage. What is also important is keeping open lines of communication and connection about a child's whakapapa and identity."

Ngāti Kahungunu were the iwi called on by the whānau after Oranga Tamariki tried to remove a six-day-old baby from its mother in July last year, that was the catalyst for the urgent Waitangi Tribunal inquiry.

Its chief executive, Ngāhiwi Tomoana, told the Tribunal there was no support within Oranga Tamariki for reconnecting tamariki with their whānau, hapū and iwi.

"This is missing out of the DNA of Oranga Tamariki so we don't expect to find justice or correction within the department that created injustice.

"A new institution based on our tikanga, our whakapapa must be established - and they already are established - in order to take over the role of Oranga Tamariki.

"I'm not saying it's going to happen tomorrow but piece by piece we can move our tamariki, our mokopuna back into the realms of their own whakapapa, and their own tikanga."