The former head of the Tasman Bays Heritage Trust remembered the time he was presented with a small bag of items. 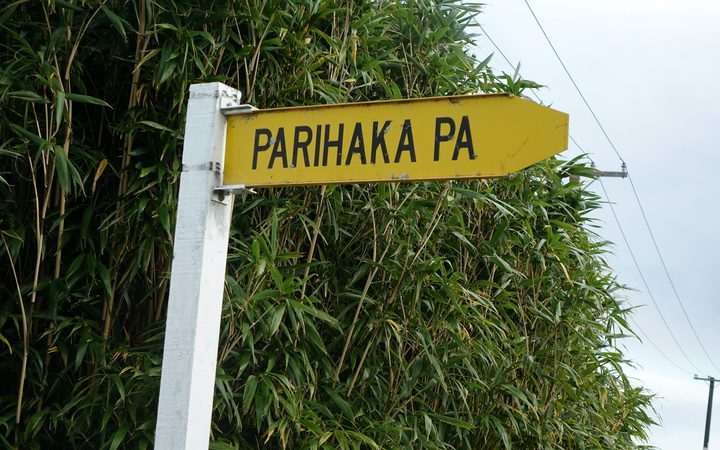 Wayne Marriott, now a Whakatāne-based art dealer and gallery owner, said the person who brought it in to his office at the Nelson Provincial Museum, explained his ancestor had been at Parihaka.

"And inside there were a number of pounamu pieces - ear pieces; small hei-tiki, all of which were incredibly early, and none of which were registered with the Ministry of Culture and Heritage register."

About 200 of the 1600 armed constabulary and volunteers who destroyed the unarmed Taranaki township 139 years ago, were from Nelson and Marlborough.

The militia stormed into the township, looking for rifles.

"As some of those people who went through Parihaka, not only did they remove the rifles - which they had to hand in, they also managed to acquire small pieces of taonga - pounamu which was in some of the houses."

Marriott said some of it had rested in the vaults and on mantlepieces of Nelson homes, and it was time to do the right thing and return them.

He said families holding the taonga were not doing anything illegal - gaps in legislation had made protection and restitution of Māori artefacts difficult.

But repatriating the items would be a big step towards healing lingering wounds.

"We're getting to the point now in New Zealand where finally we can have these conversations about the New Zealand Wars.

"While we are sending back diaries and photographs to Japan and Italy and Germany, there may be a different level of story now where in fact some of this material that's sitting with our families, may need to be returned to those it was taken from.

"That would be a great maturing in terms of New Zealanders acknowledging where some of this material came from."

Marriott wanted to see a community research project to list all those who went to Parihaka, and find out who may or may not hold material that related to that time.

The speaker for one of the marae at Parihaka said they grew up with stories about the plundering of valuables and food from the houses.

Dr Ruakere Hond of Te Paepae O Te Raukura said repeated thefts took place over the 12 days following the raids, and in the four years of military occupation of the community. 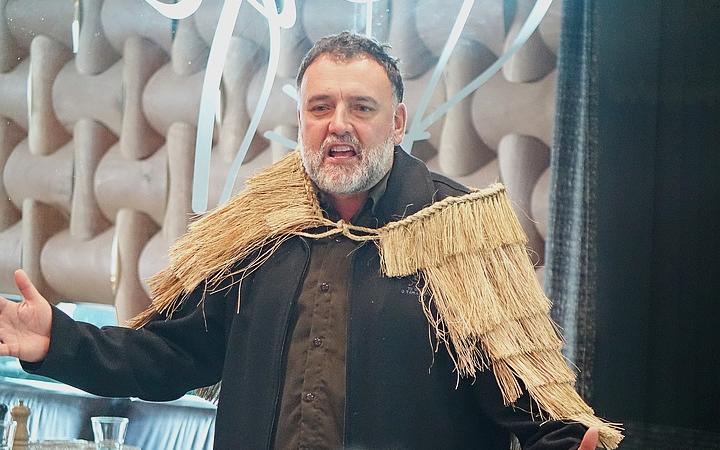 Te Pāhua was the name that referred to the annual event that recognised the stealing of goods and confiscation of food that occurred.

He said it was not widely known that some of the stolen taonga was in Nelson, but it was no surprise.

"We've always known about the fact soldiers from Nelson came to Parihaka and were part of that invasion on the 5th of November 1881, so it's not a surprise to hear that."

Dr Hond said holding on to them reinforced a legacy of denial, and their return could only be voluntary.

He said the acknowledgement in recent years by New Zealand-born actor Rebecca Gibney that her great grandfather was part of the Nelson Artillery unit at Parihaka had allowed her and her whānau to have a good relationship with the Taranaki community, as many others had.

"There may be little that can be done legally around this, and within Parihaka we wouldn't be able to trace particular items to whānau because it has been so long, but I really think it is time for whānau to consider those things that they have, and to understand the background as to how they came unto their possession.

"It's time to say, 'is it appropriate that we hold on to these, given they were stolen from the community of Parihaka'."

Nelson historian and author John Mitchell said an example of a successful transfer of items took place in Golden Bay, when Onetahua Marae committee invited experts from the Turnbull Library and Te Papa to trace and register artefacts found locally. 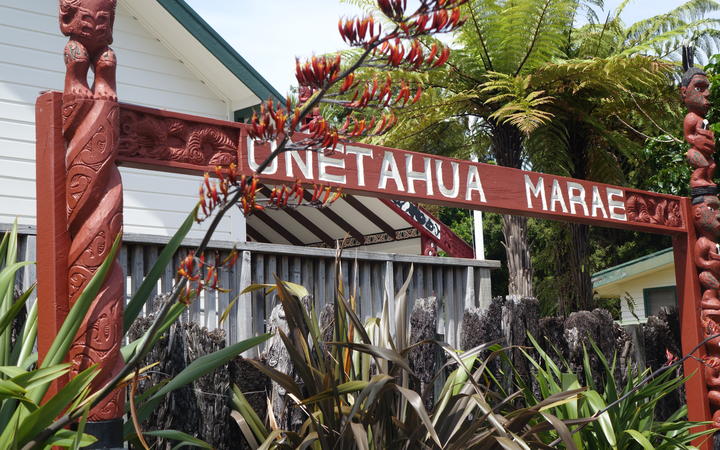 "And they invited the Takaka community to bring in anything that they might have. Many families had stuff they found in the course of their farm work."

Dr Mitchell said dozens turned up to the event, which was successful because of the spirit in which it was held.

"They were told well and truly in advance it was an opportunity to get it described and registered.

"It was a hellishly successful occasion, and even more successful that the marae now has several glass cabinets in which dozens of these artefacts now live - they were given to the marae by these people."

Dr Hond said a Parihaka Visitor Facility was currently under construction, which would exhibit taonga and share the narrative - past, present and future - of Parihaka.

"We do not know what taonga people in Nelson may have, but it cannot be denied that there is a strong likelihood, if they came from that period, that they were stolen from whānau of Parihaka while they sat assembled at the centre of Parihaka for those 12 days, or in the years that followed.

"We would continue to remember the goodwill demonstrated by families in Nelson who decided to return items they have, and we would record the respect they have shown Parihaka."