Some of the minor parties have united to break the stalemate over who owns freshwater, which they all agree is tangata whenua. 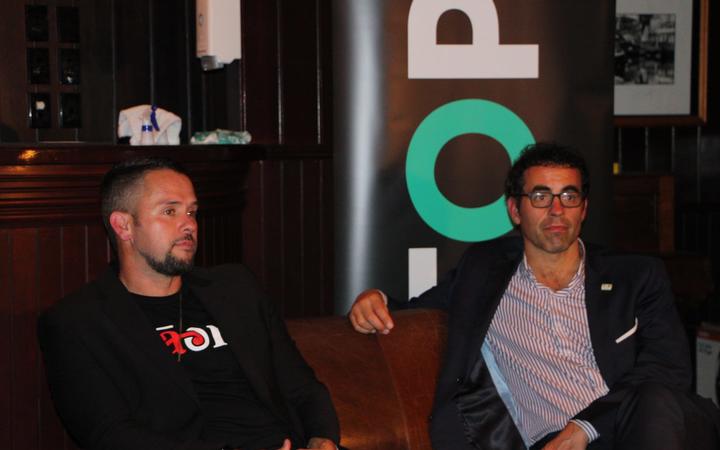 It's the political hot potato that neither Labour nor National want to touch, with both major parties taking the position that no-one owns water.

But The Opportunities Party (TOP) and Māori Party formed a united front on the issue at a TOP-led event in Wellington on Tuesday night, where they discussed Te Tiriti o Waitangi obligations and freshwater rights.

The party leader and candidate for Rongotai, Geoff Simmons, was scathing of Labour and National's position.

"Water is a central issue to New Zealand, it's currently in crisis but it is also one of our greatest opportunities, we are rich in freshwater but we're not making the most of that incredibly important resource as a country just because we're afraid of having a conversation," he said.

"Because we're afraid to have a conversation about Māori ownership/Māori water rights, we're giving away our freshwater to Chinese water bottlers for free ... how could this get anymore crazy."

Simmons invited Māori Party candidate for Te Tai Tonga, the southern-most Māori electorate, Takuta Ferris to speak alongside him on the topic of Te Tiriti and water rights, where both parties agree.

Ferris said the major parties were too afraid to go against those who financially supported them, but for the Māori Party, it was about more than just money.

"For us it's part of who we are, so if we give it away or don't fight for it ... would you not fight for who you are - of course we would, it's what we teach our kids, it's the model that we grow up in," Ferris said.

"So we have a responsibility [but] one team is on about the money, and one is about the people."

The Māori Party wants to put a moratorium on all water bottling consents until an allocation system is developed, and to create a commercial user pays policy.

Ferris said that while his party's position was "Nō Māori te wai", that Māori are intrinsically linked to the water, he was confident if the matter was taken to court, it would find that the native title to freshwater was never extinguished.

Green Party co-leader Marama Davidson said the status quo could not continue, because she had seen first-hand in Hokianga how iwi have suffered from Pākehā having control of the aquifers. 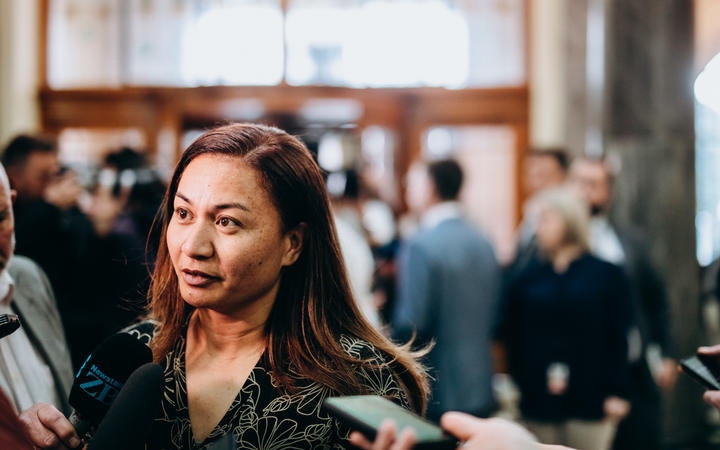 "We're still having kōrero with the farmers up in the hills who are even encroaching on the small tiny bit of land and water access that we've got left and they're still trying to get it," she said.

"So this has caused generations of problems [and] they're really coming to a head."

The Green Party has proposed water bottling companies and big irrigation users be charged a resource rental fee with iwi and hapū involved in designed water pricing and the allocation framework.

One of the Waitangi Tribunal's freshwater report recommendations was that court action be taken to determine Māori water rights.

That has led to Mataatua kaumātua Maanu Paul mounting a case to take to the High Court that Māori rights over freshwater have never been extinguished, and a similar court case being prepared by the New Zealand Māori Council.

More recently, in July this year, Ngāti Awa challenged the Bay of Plenty Regional Council's decision to allow a water bottling company to take a billion litres of water a year from a Whakatāne aquifer.

Davidson said court cases would continue to happen if future governments did not stop kicking the issue down the road.

Labour's spokesperson for the environment David Parker was not available for comment, but has previously said that Māori did have rights and interests in water, but maintained no-one "owns" it.

Māori Labour Caucus co-leader Willie Jackson said the party's position did not put them in conflict with Māori. 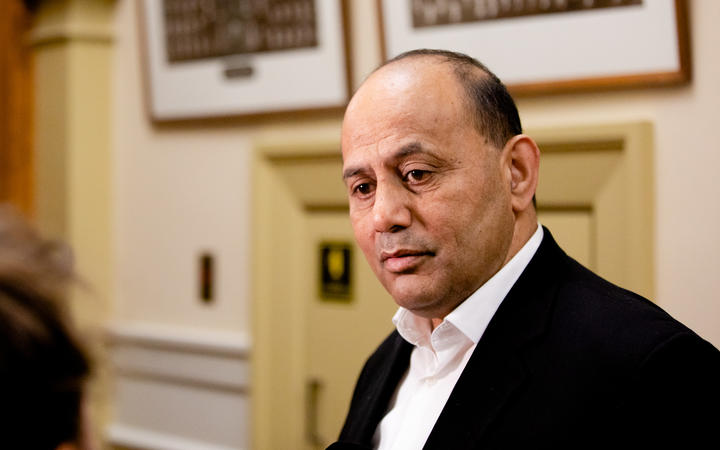 "We respect absolutely the Tribunal's view, and so does the minister ... it's easy for the Māori Party and TOP, they just promise the world and neither have the opportunity to get to the big table - we're having to deal with the whole nation."

The Coalition government set up a Māori freshwater forum, Te Kahui Wai Māori, in October 2018, which has provided input to the Crown on freshwater issues, including allocation.

Jackson said the focus of this government had been on cleaning up waterways, and the matters of allocation and ownership would be resolved if the party gets re-elected.

"If government's are not very careful, they get into what is the water equivalent of the old foreshore and seabed debate and that's not a place that the current government would want to go - certainly it's not a place the National Party wants to go.

"So we understand that there are some historic issues in terms of water allocation.

"Largely, water in the past has been allocated on the basis of first-in, first-served and that sometimes provides an inequitable outcome for new users who want to take up water rights."

Simpson said the National Party policy on freshwater would be announced in due course.