Memories were shared, songs sung and tears shed as Mawhitiwhiti Kanihi Pā was farewelled at the weekend - in a style befitting one of Taranaki's most beloved dance floors. 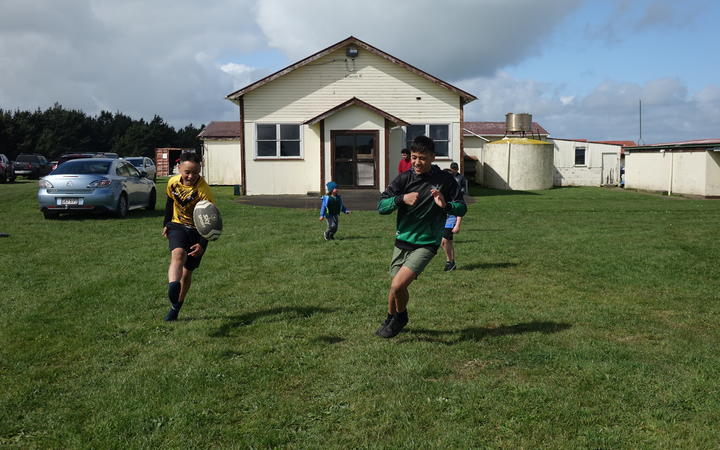 A regular show band haunt, the rimu floorboards of the affectionately known "big room" near Hāwera are making way for a multi-purpose cultural hub.

Built in the 1930s by the Ngāruahine hapū Kanihi - Umutahi, Kanihi - as the pā is better known - has always had a social focus.

"Our marae proper was down at Aotearoa Pā and so any activities such as social they came down here and did that here. Fundraising all those sorts of things was done here rather than down at the marae and this became the social hub so to speak."

Nobel said people would come from miles around to dance at Kanihi.

"If this floor could talk alone imagine what it could say about all the dances that happened here. And of course we had buses that would go around the mountain and pick everyone up and then they'd come here.

"This is the famous dance floor of Taranaki when you think about marae. Everybody loved this floor because apparently it was a beautiful floor to dance on."

Nobel said Kanihi later took on more marae-like responsibilities such as hosting tangihanga as people closely associated with the hall chose to lie there. 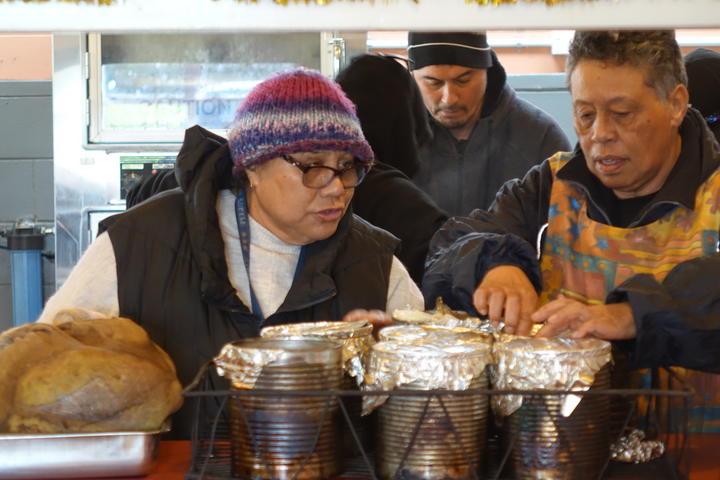 Irene Robinson saw the building go up and at the poroporoaki, or farewell, she recalled dancing at Kanihi.

"Oh yes, as a teenager, yes. Dancing the foxtrot, waltz, gay gordons and then rock and roll came in and the twist. Yeah, beautiful, beautiful. Lots of people came."

Later she took to the stage.

"There were two guys. They were very musical. Which was Ray Edwards and Henare Ngaia. So Henare asked if I'd like to join him just to have a female voice.

"So I joined him. I loved it. It was awesome. I learned a lot from those two."

Irene's cousin, Maria Robinson, remembers tagging alongside her uncle - the master of the Crown and Anchor board.

"I used to go and watch and then he'd give me thruppence or a penny and I was allowed to play on the Crown and Anchor board. As I grew up I was also taught how to play cards, euchre."

Maria said it would be emotional seeing the old building come down.

"I'll be sad because I know the families that are really here all the time are going to be sad, but at the end of the day this is about the future."

Trevor Lambert, of Ngāti Kahungunu, married his wife Marjorie at Kanihi in the mid 70s.

He reckoned it was a special place. 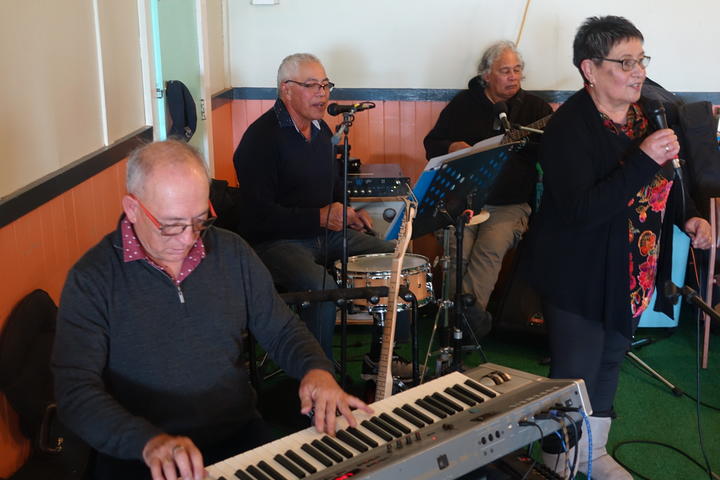 A band takes to the stage for one last gig. Photo: RNZ / Robin Martin

"I can count on one hand how many marae are as warm as this. It was welcoming and I felt that on day one cause it reminded me of where I come from and my own marae and I just knew I was home."

He was looking forward to the new build.

"I don't see it as a sad thing, but it's a joyous thing as well cause it's like a rebirth. So I'm really looking forward - and I hope I'm still around - to the new product, if you like, but that warmth has to be here still and these are the people who are responsible for that."

Daisy Noble said the new pa and cultural hub, which had been in the planning stages for about six years, would be available to the wider community and also a place where future generations of the hapu could explore their economic aspirations.

In keeping with the pā's history there were already proposals on the table to run hospitality courses and welcome tourists at Kanihi, Noble said.

She even had plans for that dance floor.

"I said you know it's a dance floor and they were like 'yes'. I said we need to lift it, split it four ways and then you build a stage and it continues to maintain the use that it was intended for as a stage, for people to stand up on, to korero, to waiata or whatever the case may be."

The rebuild of Kanihi - which recently received a $5 million boost from the Shovel-Ready projects fund - is due to begin in November and take about a year to complete.

The relaunch will no doubt be a function not to be missed.