An iwi health provider in the Far North has been forced to relocate its practice, after a deliberately lit fire destroyed part of its building. 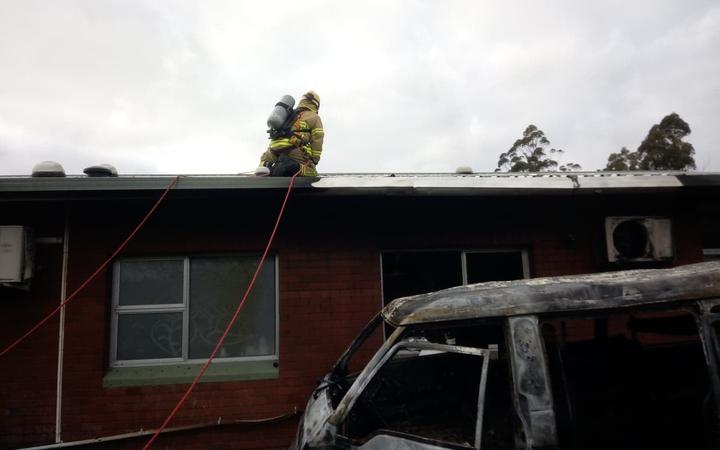 Ngāti Hine Health Trust chief executive Geoff Milner said a company van was broken into, then set alight outside the Kawakawa Medical Centre in the early hours of Sunday morning.

"There were some calls coming through from the residents in Kawakawa who could see some smoke billowing from Ngāti Hine Health Trust Hineamuru whare in Kawakawa," Milner said.

A van which belonged to the Ngāti Hine Health Trust maintenance team leader was tampered with, Milner said, and the thief had tried to take the vehicle out of the building compound, but failing to do so, had parked the van up and set it alight. 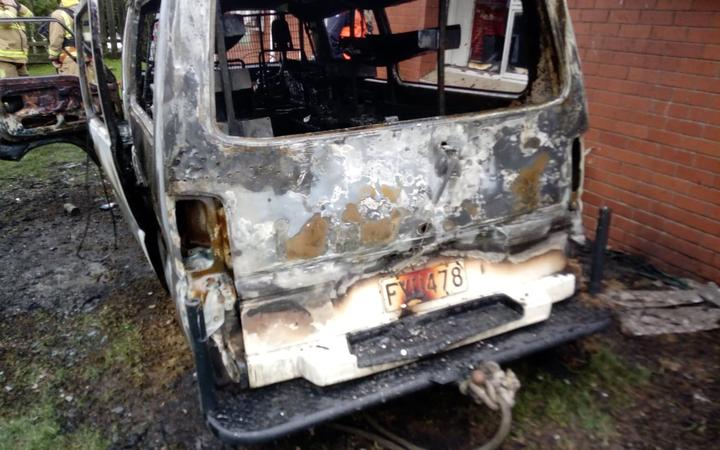 Milner said the van had solvents in it, which caused the flames to leap up under the eaves of the medical centre it was parked in front of.

He said the trust was "very lucky" as the fire service is located next to the Kawakawa Medical Centre, and the quick response meant the damage was limited to just the roof. 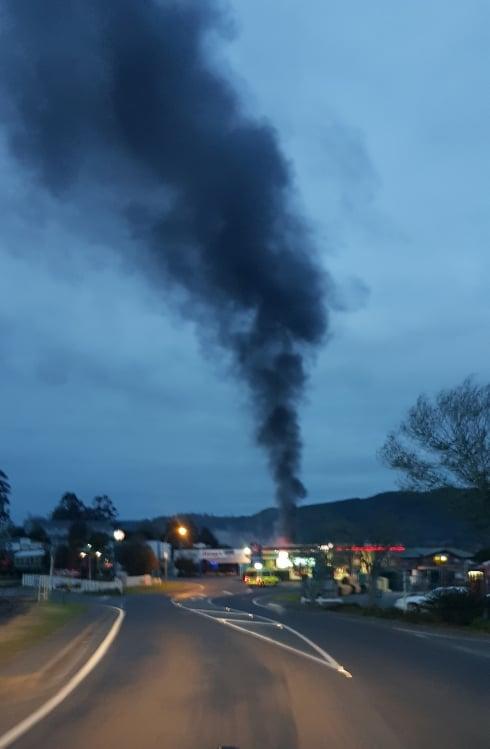 No-one was injured in the fire, but the building was now closed, and police were investigating the blaze.

"[It's] disappointing for Ngāti Hine Health Trust - another distraction in a Covid 2020 year that we didn't need, but one thing I'm proud of is Ngāti Hine Health Trust and our kaimahi have built huge resilience this year, so within 32-48 hours of that event, we will have our general practice up and running at a new site," Milner said.

The medical centre has been moved to a new premise on 2 Vogel Street which will open tomorrow morning.

"We just ask whānau to show a little bit of patience as our team, who are finding their feet in a different building, but have been working really well all day, and have got IT systems up and running, have shifted supplies into the building, so we expect to be able to deliver a full suite of services by tomorrow morning."

Milner said it may take up to six weeks until the trust could assess the extent of the damage to the medical centre.