A story from the Northland region of Te Tai Tokerau.

Geoff – who is Ngāti Pōrou – tells Te Ahi Kaa that taking on the CEO role was a little daunting given he has no whakapapa (genealogical) links to the area. 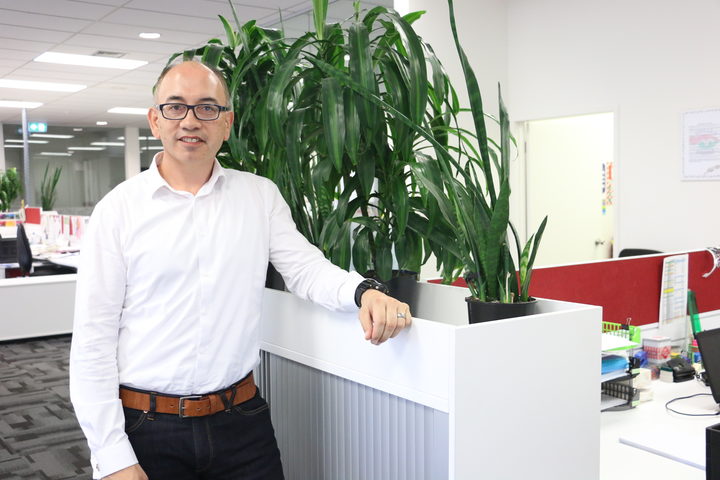 Ngāti Hine Health Trust runs 50 contracted services across 15 locations in Northland and employs over 350 staff including contractors from Te Kao in the Far North to Whangarei and Kaipara.

The trust has an annual revenue of almost $20 million.

At the helm of the organisation is Geoff Milner who took up the position of CEO just eight months ago. He isn't from the area and has whakapapa links to Ngāti Porou.

He said his prime focus is to ensure the organisation is going in the right direction and they have the right people take them there.

As the head of a tribal organisation with no iwi links to the region, Geoff said he was confident in taking the job thanks to his partner.

“My wife, who loves the whenua of Tairawhiti, came a little anxiously to a second interview and was a bit cautious but after the warmth of the welcome she said to me darling this is where you are meant to be.”

Geoff's father is Ngāti Pōrou from Ruatoria and his mother is from NgātiKahungunu ki Te Wairoa.

Before moving north he'd lived in Gisborne for 15 years and since the move has seen the effects of suicide and drugs in Northland.

“Since taking this role that problem has really become a reality to me, just driving around with some kaimahi who know a thing or two about what goes on.”

The Ngāti Hine Health Trust runs a myriad of social services and programmes at their Whangarei headquarters, from dental services to suicide prevention and drug & alcohol rehabilitation.

Last year the Northland DHB and NZ police launched Te Ara Oranga - a strategy to reduce the use or meth (or P) through increased clinical services and more police resources to weed out suppliers.

The $3 million partnership was launched in August last year.

As part of the initiative, the trust employs a Pou Whanau Connector who works alongside families identified as methamphetamine users, they work closely with the whānau and provides wrap-around services to bring about change.

“Part of that process is if you identify people who are addicted to meth is you’ve got to be able to refer them to beds to get specialist help. The North is lucky that it has a couple of hospitals with specialist services that provide treatment. The number of beds in Te Tai Tokerau is increasing.” 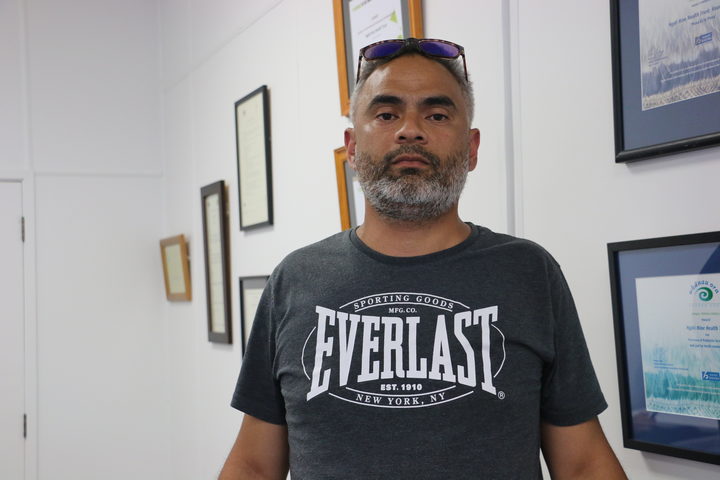 Sometimes his job is as simple as visiting whānau and having a kōrero over a cup of tea, he says.

Educating families about behavioural change around alcohol consumption is no easy feat, but Brenna says his approach is from a tikanga Māori perspective.

“I utilise the dynamics of whānaungatanga, which is one of those things that Pa Henare Tate instilled in us. If I’m working with a whānau Māori, te reo isn’t always the answer, but karakia is absolutely. What karakia does is it sets the scene but it brings out a different wairua and perspective around the kaupapa.” 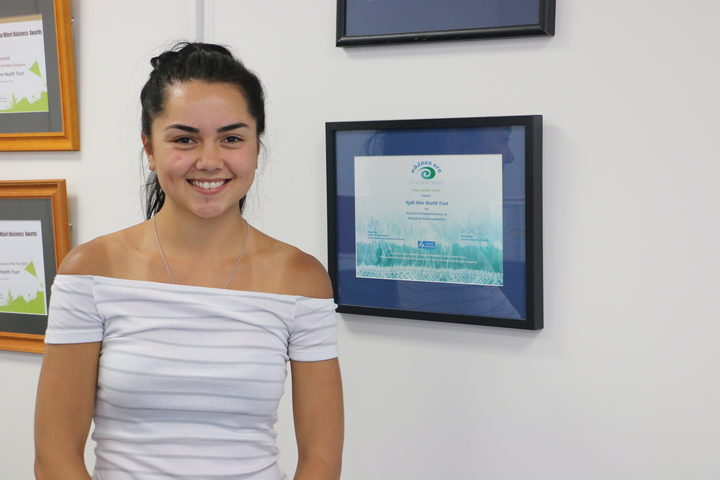 Rebecca Hooker is a founding member of The Raid Movement - a suicide prevention strategy that can be implemented in other regions. Photo: RNZ/Justine Murray

Rebecca Hooker was still in college when two of her classmates died from suicide.

In 2012, her region was hit with a spate of young deaths attributed to suicide.

At that same time, Rebecca and her friends founded The Raid Movement a group of young people who wanted to open up about the issue plaguing Northland schools.

“The Raid Movement is a youth suicide prevention crew, our overall aim was to get out in the community and to normalise the conversation, not only for our peers but for our whānau.”

After college, Rebecca began working at Ngāti Hine Health Trust and is now the Kia Piki Te Ora suicide prevention co-ordinator. Her job takes her around the country, including Waiheke Island and Kaitaia.

The main component of Rebecca's job is to connect with young people via social media, and help spread The Raid Movement to other parts of the country, she says.

In 2016, Rebecca was a finalist in the Miss Universe New Zealand pageant and travelled to the Philippines for the international competition. 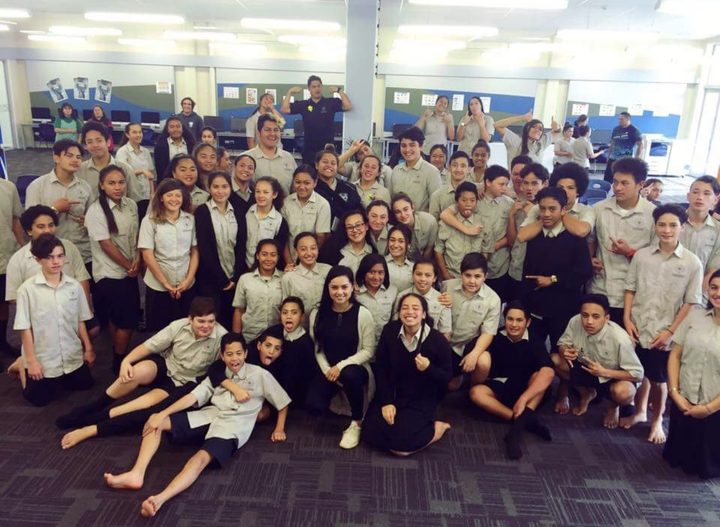