The Māori Party is calling on the government to move to alert level 4. 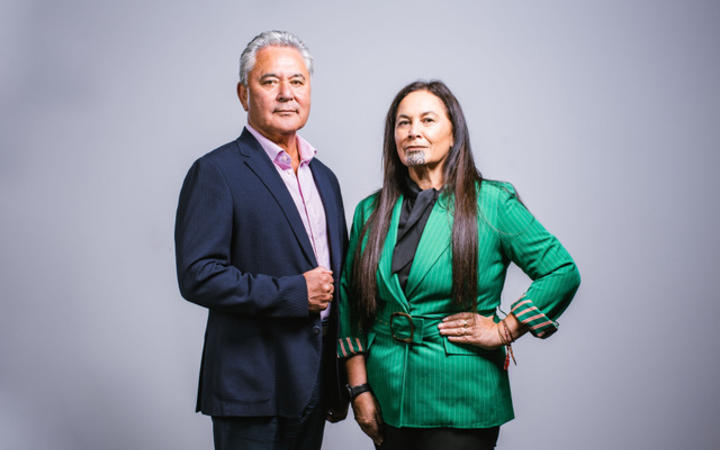 They have already called on Māori communities to move into level 4 to protect their kuia and kaumātua.

Māori party co-leader John Tamihere said the borders should be closed for the next two weeks, even to whānau trying to return to New Zealand.

He said Auckland's borders should have been shut down immediately when the Prime Minister made her announcement on Tuesday to stop the "thousands of people" who then exited the city.

"They're going home to our hau kainga's and at home there is not enough primary care let alone testing kits so we have to move quite quickly to protect our vulnerable communities."

Co-leader Debbie Ngarewa-Packer said they needed to take swift action as the second wave was already coming into Māori communities.

"We are demanding that we go into level 4 ... because we are concerned and we are worried at the emerging outbreak and the aggression of this virus and the way it is coming for our whānau."

The Māori Party is also calling for the election to be postponed until next year.