Mount Parihaka in Whangarei has been declared smoke and vape free at a dawn blessing.

The blessing was timed to coincide with World Smokefree Day today. 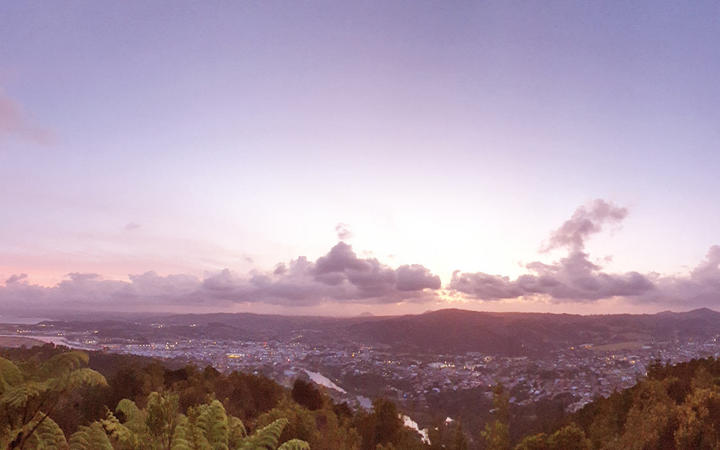 Kaumatua Winiwini Kingi said the maunga had historical mana and would always be a place of significance for hapu and Ngapuhi.

"Making it a smokefree and vapefree maunga is about more than just a policy, it's about treating it as a taonga and preserving and respecting the mana of the maunga, as we are all caretakers nowadays," he said.

National Tobacco Control Advocacy Service manager Stephanie Erick said the journey to Smokefree 2025 was on track, with the Smokefree Cars Bill passing its third reading in Parliament and the Vaping Amendment Bill reaching the Select Committee stage during lockdown.