Up to 1000 Māori employees working for Māori tourism operators - and more than 17,000 Māori across the entire tourism sector - are estimated to have lost their jobs due to Covid-19 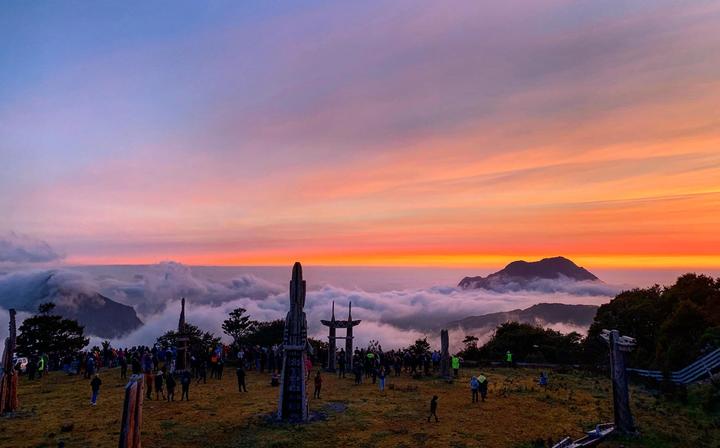 Maunga Hikurangi is one of the places with Māori significance where there's opportunity for domestic tourism, Māori Tourism's chief executive says. Photo: Supplied

But Māori tourism operators are determined to thrive during alert level 2, and make the most of the opportunity to teach New Zealanders a thing or two about te ao Māori.

"Māori who have lost jobs within the Māori tourism sector is, at this point, still under 1000," she said.

Thankfully no Māori tourism operators have been forced to fold, but some are in hibernation.

However, 40 percent of businesses, including those who offer a taste of te ao Māori through cultural experiences, target an international market that is not available to them while New Zealand's borders remain closed.

Māori tourism businesses were already thinking of innovative ways to appeal to New Zealanders, including how they could work with schools, Tyson-Nathan said.

"They are re-purposing their businesses now for a domestic market so, for example, what is your appetite for the New Zealand education market? What might that look like? Look at where education is going around teaching New Zealand history in schools. These guys are already having these types of discussions," she said.

"Somebody talked to me about Maunga Hikurangi today and I said, 'do you know how many Māori have grown up away from home and who would love to go there and learn about their whakapapa?' Maunga Hikurangi could give them that.

"Imagine going up there, staying at the marae for a couple of days, and someone giving you a tour of Hikurangi and sharing whakapapa. So we're trying to think about those markets too, and how we can be creative."

Minister for Tourism Kelvin Davis said he was confident there was an appetite in the country to learn more about te ao Māori, and tourism could be an avenue to meet that demand.

"One of the things we've noticed is that New Zealanders' desire to learn more about Māori culture is growing and so as we move into the recovery stage, and New Zealanders will really only be able to travel around New Zealand, there are massive opportunities for Māori in tourism to be able to showcase our culture and our history."

One of the country's most historic sites, the Waitangi Treaty Grounds, will be opening its doors again this Saturday.

Its chief executive, Greg McManus, said closing during lockdown had a major impact.

"We had gone to a very busy summer season to zero overnight, and that's been pretty devastating for us," he said. 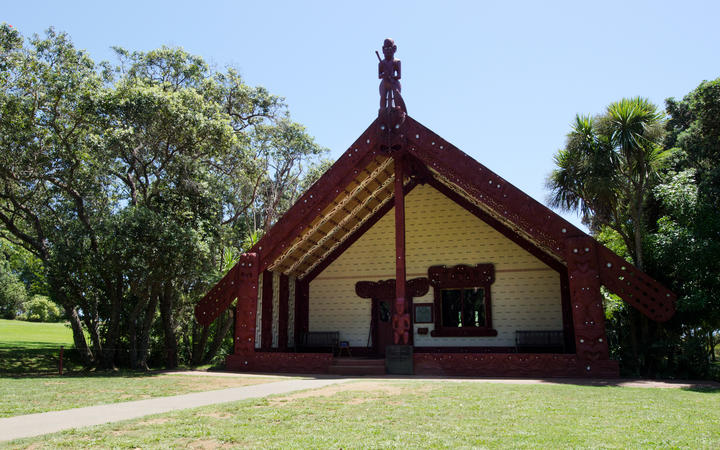 About 60 percent of the visitors to the Waitangi Treaty Grounds - which will reopen on Saturday - are usually from overseas. Photo: Rafael Ben-Ari/Chameleons Eye/ 123RF

He is expecting far fewer people over the next few months, with about 60 percent of visitors to the Waitangi Treaty Grounds usually from overseas.

But he agreed there was a growing desire from people here to learn more about the country's past - and the grounds of the Treaty of Waitangi signing was the perfect place.

"There's a real interest in New Zealand's history and the history of the treaty and it's coming through from children."

Pania Tyson-Nathan said opening the border to Australia and the Pacific would help ease the financial strain on the Māori tourism sector.

But she said in the meantime Māori tourism businesses would continue to work hard to satisfy the domestic market.