Two Māori doctors have walked off the job at a Covid-19 testing clinic in west Auckland, after claims urban Māori leader John Tamihere allegedly told his staff to lie in order to meet the criteria to get tested. 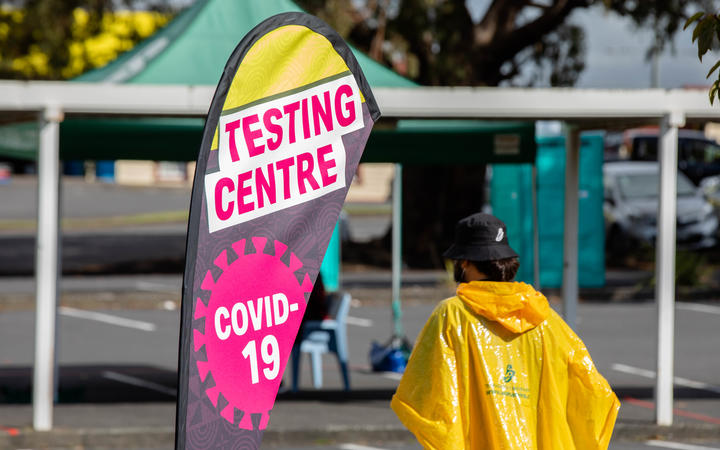 Tamihere is the chief executive of the Waipareira Trust, which opened a drive-through testing clinic in Henderson on Monday last week.

But by that Wednesday, lead clinician Dr Renee Yearsley and another doctor, who does not wish to be named, had quit.

Dr Yearsley said Tamihere had approached her on Tuesday last week with instructions to test Waipareira staff members for Covid-19. 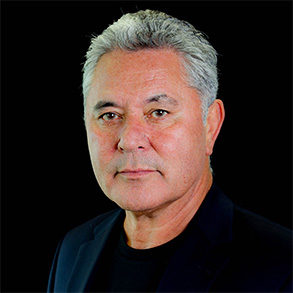 She said she responded that the clinic would screen the staff members but would not test those who did not meet criteria.

"He told me directly, on the Tuesday before, that he would make his staff lie to be able to meet criteria so that they can be tested," she said.

On Wednesday, Dr Yearsley said she went to the Whānau House clinic to support her colleague, who was on duty.

"That morning, we were approached by John and his management team with information that he was going to have his staff come down to be tested for Covid.

"I explained, as I did the day before, that we could screen his staff but not necessarily test them but he was adamant he wanted them tested."

Dr Yearsley said a number of Waipareira staff members began arriving in their own cars and her colleague started triaging them.

"She asked them if they did truly meet the symptoms and the criteria and they informed her that they were told by John Tamihere to lie so that they could meet the criteria."

"At that point, her and I met together and decided that it was not a safe environment for us to practice."

She is still reeling from her experience with Tamihere.

"I felt very intimidated by the experience of being told to do my job against Ministry of Health guidelines," she said.

She said she felt very uncomfortable knowing that people were saying they had been "told to lie" to try and meet criteria against Ministry of Health guidelines.

The Waipareira Trust website said the Whānau House site was not a general population testing centre.

It stated only people who had returned from overseas, or who had contact with someone overseas can be tested - or people with a flu-like illness.

But Dr Yearsley reaffirmed Tamihere wanted all his staff tested regardless, which could have put them at risk.

"My main concern, and I did express this, is the fact that they were well whānau being advised to come in to a hotspot where we are testing unhealthy, potentially infectious people.

"And to expose well whānau to that hotspot could actually be a force for spreading the infection."

Dr Yearsley said her advice was ignored by Waipareira management on more than one occasion.

"I am concerned about the leadership that John Tamihere is sharing with his staff and with whānau in our communities, because I do not believe it is helping them."

She said she did not want this to influence the public opinion of the good work other Māori-led clinics are doing.

Tamihere refused to be interviewed and said it was an employment matter.

RNZ sighted emails Tamihere sent to Dr Yearsley and the other doctor late last week, accusing them of acting unprofessionally and trying to "sabotage" the clinic.

In one email, he said he would file a complaint against them after the Covid-19 crisis.

The Waitematā District Health Board, which oversees the clinic, declined to comment.

In a text message, it said the person RNZ had spoken to was not employed by the DHB and that they were contracted to the Waipareira Trust.

"As this is an employment issue, you will need to direct any questions to Mr Tamihere."

However, Dr Yearsley said she never signed a contract with Waipareira Trust and has been working with the DHB to be paid.

The Ministry of Health said it could not comment on the case because it did not know the full details, and would not say whether it would look into the complaint.

However, in a statement released this evening, the ministry said it did not recommend healthy asymptomatic people get tested for Covid-19.

"It also means that people with symptoms may have to wait longer to be tested, and their results may be delayed.

"Note that all people who are tested are required to self-isolate until results are available and (if the test is negative) they have been symptom free for 48 hours."