An Auckland hapū says it is angered by the lack of engagement over a plan by Auckland Transport to relocate the regional bus terminal. 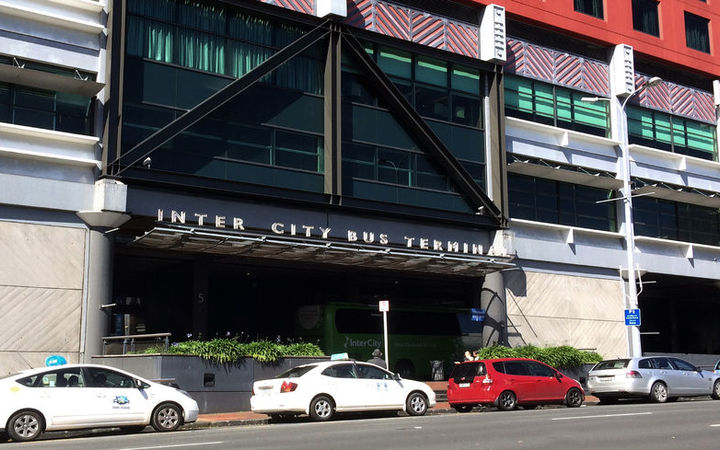 The Auckland regional bus terminal is currently part of the the SkyCity complex. Photo: 123RF

The chief executive of the commercial arm of the hapū, Andrew Crocker, says it asked Auckland Transport to identify relocation options more than three years ago but has only heard about it now.

"We have expressed our opposition and concerns to Auckland Transport. We have a clear plan for the long term use of our land at Quay Park as featured in the masterplan we released in December 2019.

"A bus terminal is not aligned with that plan and it would not fit with our environmental goals for the site," he said.

Crocker believes Beach Road is no a better or long term solution for a regional bus terminal and has concerns the preliminary designs, which encroach on to Te Taoū Reserve, are in conflict with Auckland Council's lease obligations.

In a statement, Auckland Transport says no decisions have been made on the future of the regional bus terminal.

"We greatly value our relationship with Ngāti Whātua and sincerely hope to continue positive dialogue with them," he said.