A 50cm pounamu sculpture stolen from the Hanmer Springs Thermal Pools and Spa has been found. 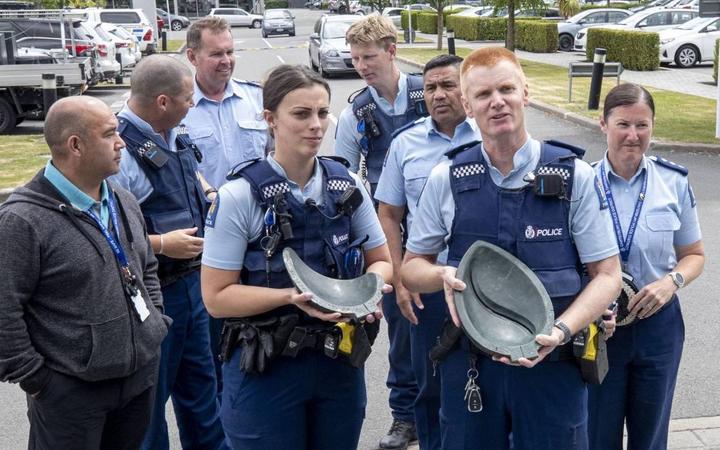 The treasured water-droplet sculpture was carved from one of the largest greenstone boulders ever found in the South Island and took hundreds of hours to carve before it was blessed and unveiled at the pools in 2017.

It was taken on Saturday from the popular Canterbury attraction.

Police said they had recovered it after searching a property in Christchurch today, and were speaking to a 34-year-old man.

A spokesperson said staff at the pool had been devastated to discover the sculpture was taken, and police were pleased to be able to return it to its rightful owners. 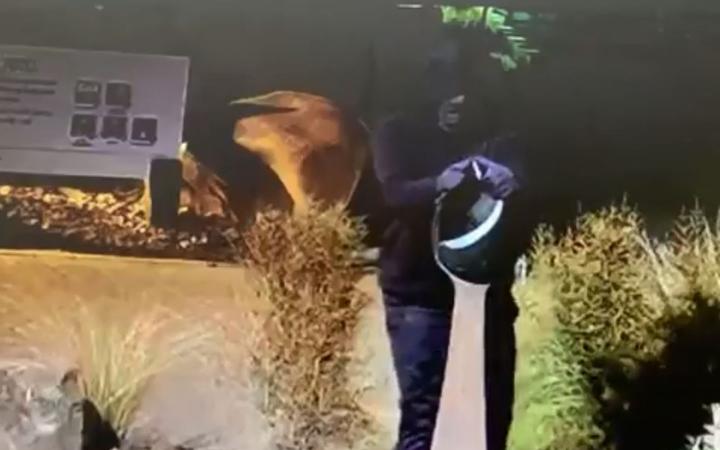 Hanmer Springs Thermal Pools and Spa general manager Graeme Abbot said they were "absolutely delighted" to have the pounamu back.

He said within 24 hours police had identified a suspect.

"Today, they went to a property and found the pounamu and the person who had stolen it as well, and made an arrest, and retrieved the pounamu."

Abbot said there was a ceremony this afternoon with members of Ngāi Tahu.

"It is a significant piece for ourselves and Ngāi Tahu. We selected the stone together and we watched Fayne Robinson carve it into a beautiful piece. There's a huge attachment from our ourganistaion and for the people of Ngāi Tahu, and in particular the rūnanga from Kaikōura."

The pounamu will be back on display, but after a few more security gaps are filled, he said.

"We want to keep it on display. We will tighten up some of our security measures and our alarms."