A Tauranga councillor who outraged local Māori after he labelled the treaty "a joke" and "an iwi gravy train" has defended his comments, saying he has the support of the community. 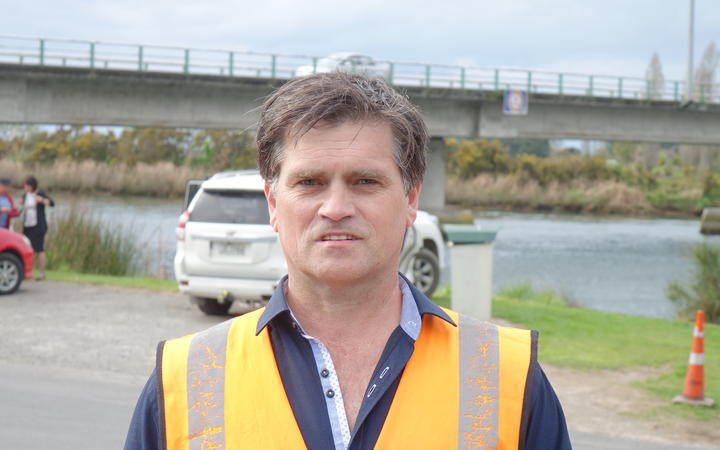 Andrew Hollis came under fire this week for social media posts where he called the treaty a "joke", said it was "past its used by date" and an "iwi gravy train."

His comments saw kaumātua walk out of his swearing in ceremony, and tangata whenua representative Hayden Henry ripping a copy of the treaty off the council walls.

He's also been criticised by iwi leader, and former director of the Waitangi Tribunal, Buddy Mikaere, who wanted him to step aside from the council.

"I've spent over 30 years working in the Treaty space and I'm not going to have that work spat on by some Johnny-come-lately who has not got the expertise or the knowledge to make a sensible comment."

He said Mr Hollis' opinions trampled all over the the strong relationships between Pākehā and Māori in Tauranga.

But Mr Hollis, who is finally spoken out after being repeatedly contacted by RNZ for comment this week, denied this was the case.

"There's a huge amount of support that came for this week and over the weekend from all corners of Tauranga, including many Māori, who were saying that I was pretty close to spot on, and although I used some inflammatory words there was nothing wrong with what I said, and to stand my ground and be strong."

"If Buddy thinks that before I said those things that Tauranga were united in this, then he is inside some really weird echo chamber, Tauranga and pretty much, the whole of New Zealand is divided over this and it keeps rearing its head." 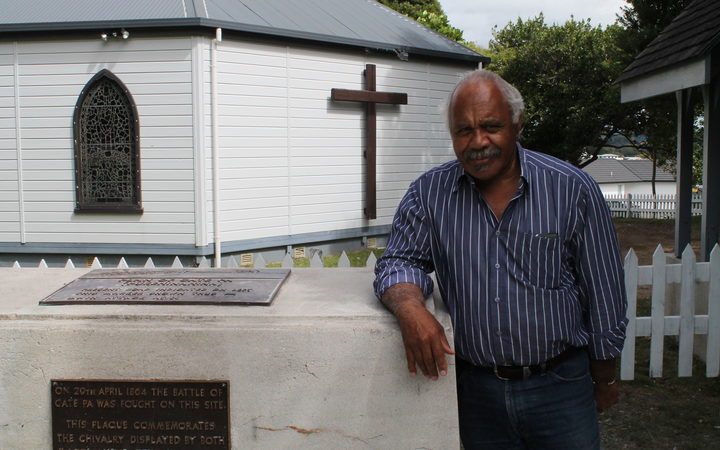 He said that the reason the issue kept coming up was that no one had sorted out the Treaty process which he believed lacked transparency and openness, and was "open for interpretation, and addition and change".

"The Treaty was a very simple document that's been complicated over years of retranslation and litigation and things that probably didn't need to happen, and we've created a monster out of something that was particularly simple."

He wants Aotearoa to consider becoming a republic and suggested that the Treaty could be "locked in" as part of a constitution.

Section four of the Local Government Act 2002 states that councils must observe Treaty principles, but Mr Hollis said despite his views, it wouldn't stop him from following the law.

"There's plenty of laws and things that I think need to be looked at and altered ... doesn't mean that I won't abide by them just because I think the legislation is flawed, it doesn't change the fact that it is legislation and needs to be followed, but it won't stop me perhaps from lobbying in the future to alter that legislation."

Tauranga Mayor Tenby Powell has backed off from his previous comments that he would ask Mr Hollis not to be involved in council discussions about local iwi issues.

He said that he was comfortable Mr Hollis was willing to work with iwi to progress the city.