A stalwart of te reo Māori and a fierce advocate for gay rights, Lee Smith, has died. 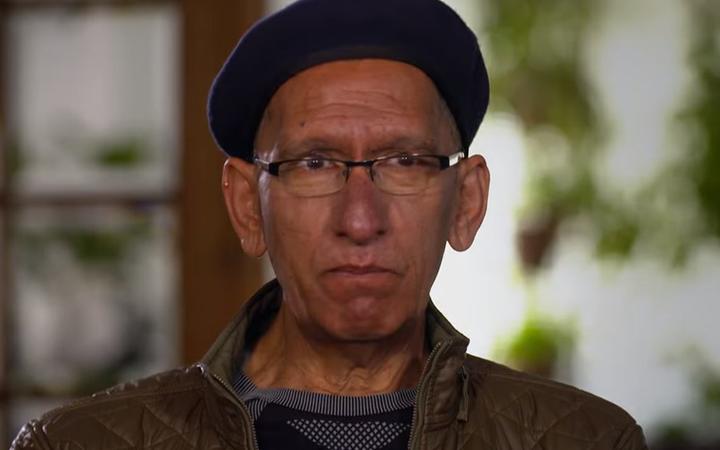 The Māori language expert, of Ngāti Kahungunu, was born in Wairoa in 1950.

He is well-known for helping to establish the Māori language society in 1969, a group of young Māori academics who were passionate about advancing te reo in Aotearoa.

Three years later, in 1972, he lead a contingent of Māori rights activists, including members of Ngā Tamatoa, to Parliament to present a 30,000 signature petition calling for te reo Māori to be taught in schools.

As a result, the government introduced the teaching of Māori in primary and secondary schools as an option.

His efforts, and that of the Māori language society, led to the establishment of Māori Language Day, which later extended to Māori Language Week in 1975.

He was also senior language advisor at Te Taura Whiri.

Last year Mr Smith told RNZ he was optimistic about the survival of te reo Māori in Aotearoa.

"I'm very optimistic, I'm a cynical optimist though, because change takes a lot of time and I'm talking 45 years when suddenly a lot of New Zealand is coming on board.

"What we're going to see is not only the proliferation of the learning and the teaching of the Māori language, but we're going to see a major increase in tribal or regional dialects which have been put to the side a bit, mainly through the standardisation of our language.

"I was never encouraged to speak Māori when I was growing up in Kahungunu, in Hastings, it's mad I learnt English and French, and then I learnt Russian, all at high school and I didn't learn Māori until I came to Victoria University."

In a statement Mr Smith's whānau said: "Lee Grant Smith, will go down in Māori history as an avid stalwart in the renaissance of te reo Māori, a loud and proud gay man and a high achiever who enjoyed a quiet red wine with good friends and family.

"What else can we say, dear friend? The language is alive, due to your efforts. Language revitalisation initiatives thrive, because of your commitment. The language has been cemented in legislation, through your unwavering dedication. The language continues to get stronger in Ngāti Kahungunu thanks to your devotion.

"You will long be remembered as a staunch, fearless champion of your language. You have been granted eternal rest."

His funeral service will take place at Houngarea Marae, Pakipaki at 11am on Saturday.