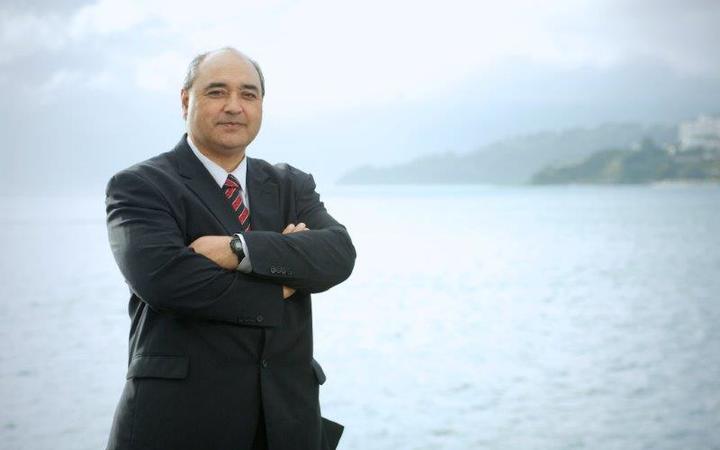 Chief Judge Taumaunu, Ngāti Porou and Ngāi Tahu, has been a judge in the District Court since 2004. He has been credited as one of the key leaders in developing the first Rangatahi Court in Gisborne in 2008 and encouraged fellow Judges to set up marae-based youth courts

In 2016, he was awarded the international Veillard-Cybukski Award recognising innovative work with children and families in difficulty.

In his new role, one of key priorities for Judge Taumaunu will be the ongoing evaluation, and wider implementation of specialist court pilots, including Rangatahi and Pasifika Courts which are culturally focussed youth courts, Alcohol and Other Drug Treatment courts, Sexual Violence Court, Family Violence Court, New Beginnings and Special Circumstances Courts and Matariki Court - established to address the over-representation of Māori in the justice system.

Another of his key focuses will be access to justice and civil justice will also be addressed.

Judge Heemi Taumaunu said he was humbled by the appointment.

"It's obviously a great honour not just for me personally and my own whānau but for all of our hapū and our iwi, both Ngāti Porou and Ngai Tahu, but a great honour for all iwi in the country," he said.

"We are talking about the biggest court in Australasia as far as the district court is concerned, so it's a massive honour."

Judge Taumaunu said among his key priorities is ensuring the orderly and efficient conduct of the court but also improving access to justice.

"As far as the other priorities are, it's really to do with improving access to justice for all people who are coming into the courts in whatever form that may be, people appearing in court as defendants, victims of crime, and access to justice is equally applicable to people in our civil jurisdiction and family jurisdiction."

Judge Taumaunu said another focus will be that people who are going to court are properly perceived and understood.

"To ensure that the people who are coming to court are receiving equitable treatment which is recognising that people do come from starting points, and it's important as judges we understand that."

He will be officially sworn in to the role on Friday.

In accepting the role of Chief District Court Judge, Judge Taumaunu said he envisaged holding the role for eight years.

"I want to make that clear from the outset, because I consider after a term of that length the court would benefit from fresh leadership," Chief Judge Taumaunu said.

He replaces Judge Jan-Marie Doogue who held for 9 years.