Three mountain-biking tracks have been illegally carved into a mountain in Devonport. 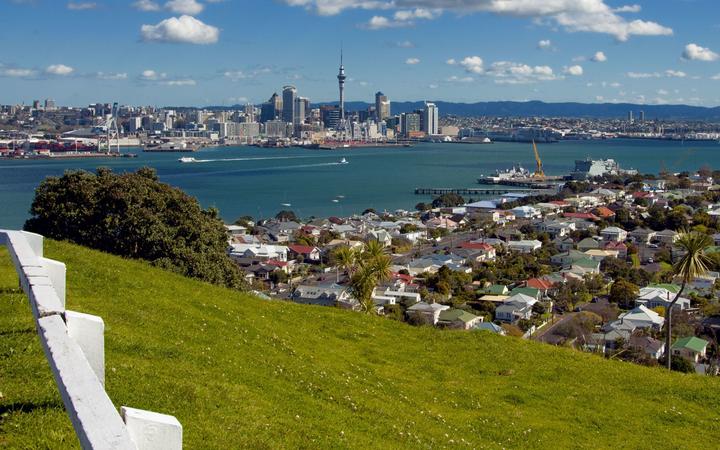 The view over Auckland from Mt Victoria or Takarunga. Photo: 123RF

Tupuna Maunga, an organisation that looks after Mount Victoria, also known as Takarunga, said the tracks were discovered last Friday.

Its operations manager, Nick Turoa, said one track is 12m long, another 20m and the third is 25m long.

He is frustrated by what has happened.

"You know Takarunga belongs to a network of fortified pā. They have nearly 1000 years of history and they're the last remnants of the time when our tūpuna were using those sites."

Mr Turoa said the damage has been reported to Heritage New Zealand.

He said the tracks look fresh and is asking anyone with information to come forward.