Māori suicide prevention workers say they are undervalued and underfunded and they are pleading for more support as Māori suicide rates reach record highs. 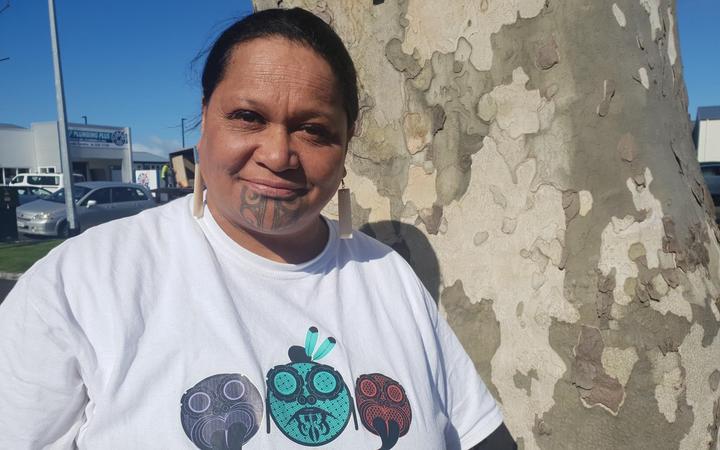 New figures show 685 people in Aotearoa died by suicide in the year to June, also marking the highest number of Māori suicide deaths ever at 169.

In Whanganui, a father of five took his life at the weekend, and another dad died by suicide the week before.

"For Māori and Pasifika, the stats have risen. For Pākehā, they have declined," she said.

"Now there must be some sort of secret to their sauce because, for us, we are in dire straits. This is sad, this is a travesty."

Ms Firmin said a key problem was that DHBs and health organisations were working in silos and Māori approaches to suicide prevention were treated as second best to Western ones.

"The DHBs and the Ministry of Health will fund non-Māori models just like that - because they are clinical." 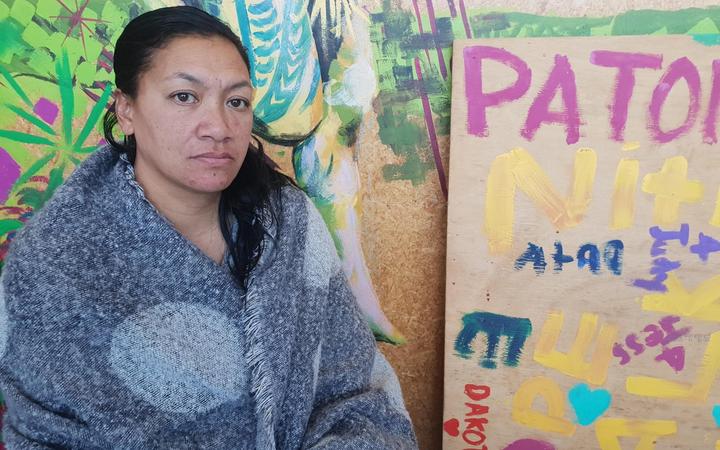 She said they were working closely with DHB and other providers to help the community but whānau were struggling and everyone needed to step up.

"There's never enough funding especially for this kaupapa," she said.

But she said there were steps that families could take to help each other. 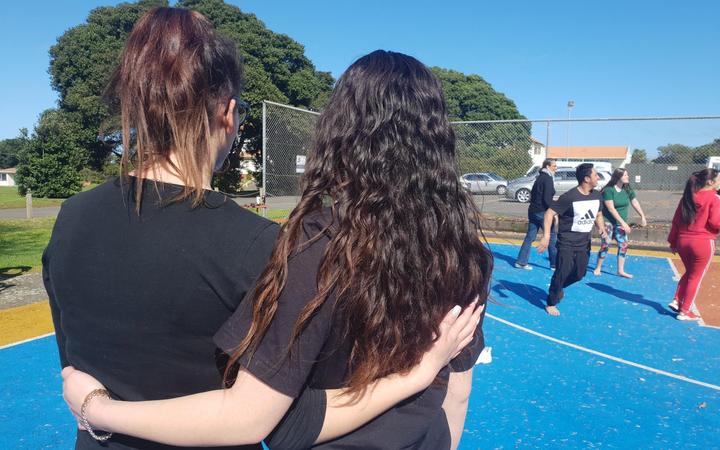 Rangatahi are warning adults to listen or watch their children leave before them.

The number of young people aged between 15 and 19 who have died by suicide has gone from 20 to 73.

Whanganui YMCA lead mentor Justin Gush tries to get rangatahi involved in sports, and Māori traditions like Aka, to make them feel good about themselves.

"With all the good mahi that we can do out there there is a lot of issues going on within our whānau that we see probably on a daily basis," he said.

"We are more in a mentoring role, supporting our rangatahi daily trying to find their way in this life, but there are so many things going on at home."

Ngakauroa Love, 16, said social media and bullying were added pressures for young people of this generation.

She said she had battled suicidal thoughts before, and felt there was a lack of support for rangatahi from whānau and the community.

"There is just no one there for you to talk to and try to put the message through," she said.

"Our rangatahi find ways to handle their own and that is like suicide for example - it's not fair man." 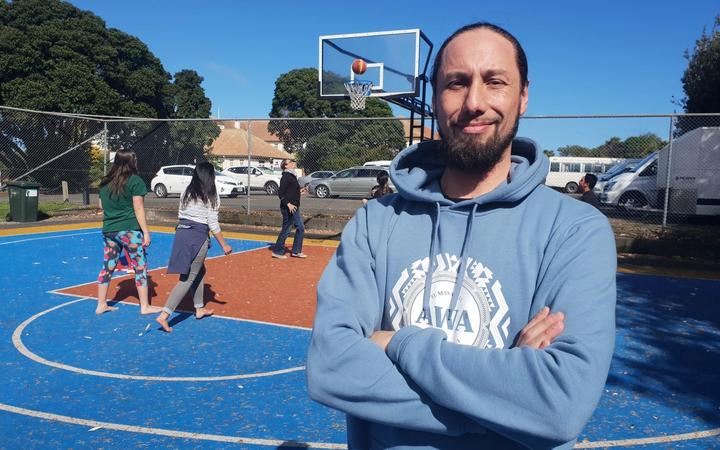 Another young woman, who RNZ cannot name, said growing up in child welfare and frequently moving homes made her suicidal too.

She said she felt hopeless, helpless and alone, and warned adults and parents not to dismiss young people who come to them with concerns.

"People can be horrible and just tell you to shut up - 'you're being stupid'," she said.

"Parents need to understand that we are going through a lot emotionally and sometimes it is just so hard to deal with our emotions."

"When they say that they do not actually know what is going on in your mind, body and soul," she said.

"You need to get up and do something about that and support your children otherwise you are going to see them leave before you do and that is not right!"

Both young women said they turned to God and sought comfort from religion.

Mr Gush said the absence of a National Suicide Prevention Strategy since 2016 had clearly had a negative impact on Māori.

The government has responded to the statistics by allocating $40 million towards suicide prevention and said it would release a new strategy soon.