A rāhui has been placed over the upper Waikato river following a major sewage leak in Lake Taupō on 2 July. 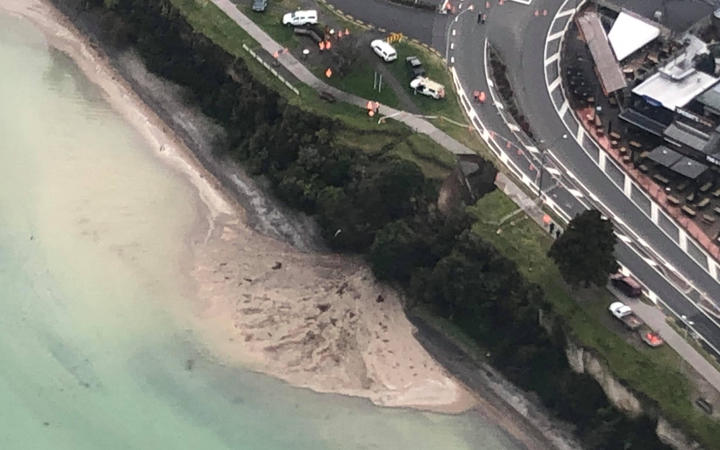 Taupō District Council has been trying to control the wastewater leak with temporary measures but there have been two additional smaller spills.

People are also being asked not to gather food from the area until further notice.

Ngāti Tahu-Ngati Whaoa Runanga Trust environmental manager Evelyn Forrest said although people may be inconvenienced by the rāhui, it was hoped they understood the need for the measure and appreciated the long-standing Māori environmental custom.

The council plans to replace the broken sewer main by 24 July.

An earlier rāhui placed by Tūwharetoa - on Tapuaeharuru Bay, the northern end of the lake near the town, and the river from where it leaves the lake - is still in place.